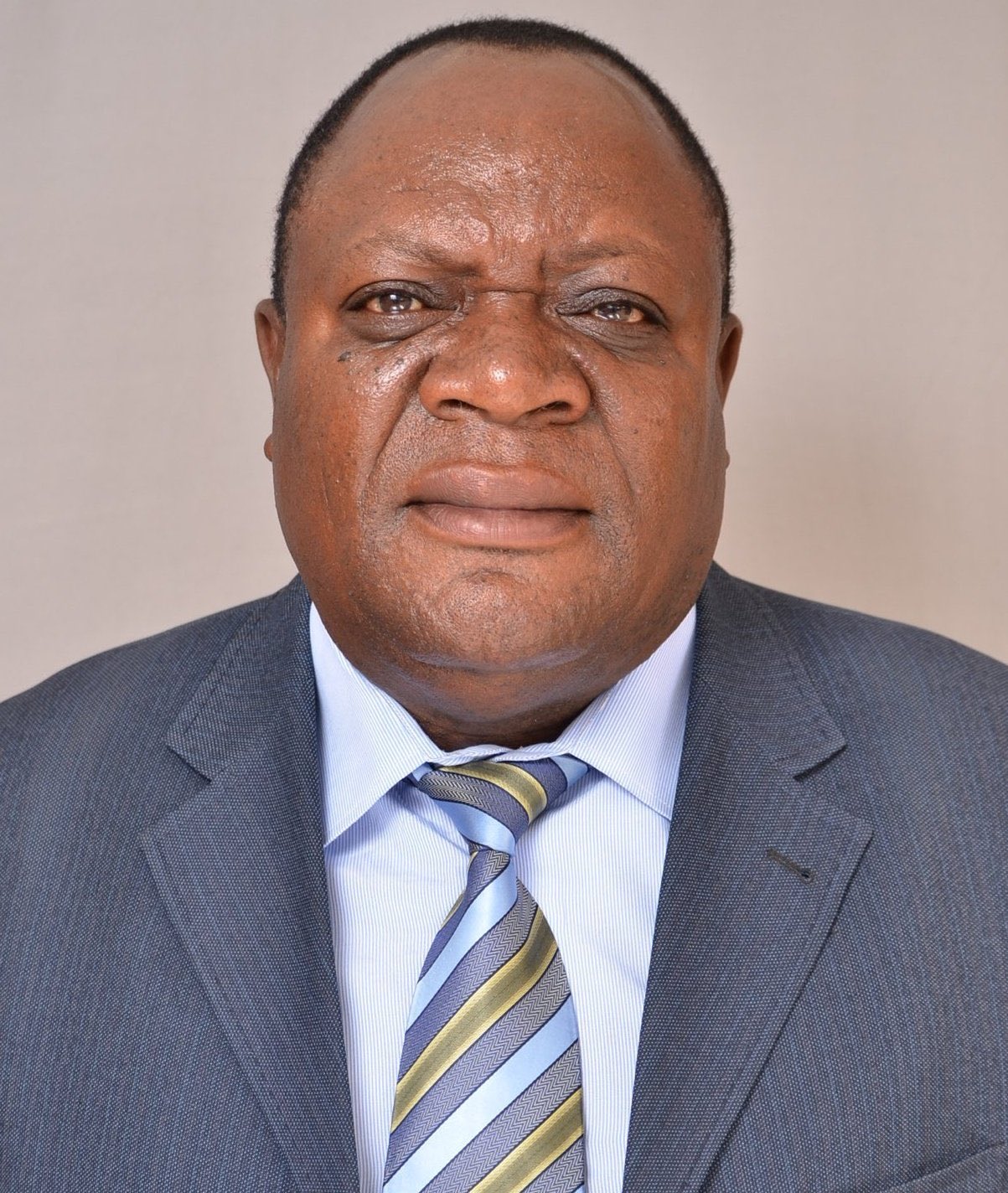 DNA tests on samples collected from the body of the late Matungu MP Justus Murunga have revealed that he was indeed the biological father of a girl who was at the centre of a court case where a woman was seeking recognition.

A paternity results report filed by Dr. M Mwangi and Dr. PM Maturi at the courts on Monday, submits that there was a 99.9 percent chance that Murunga sired Asha Kutekha based on DNA profiles generated from their buccal swabs.

The paternity test was ordered by the courts after Agnes Wangui filed a petition seeking to have the burial of the late legislator which was slated for 28th November stopped claiming she was in a seven-year relationship with the MP which bore them two children, a boy and a girl.

On November 27, Magistrate Peter Muholi allowed DNA samples to be collected from Murunga’s body with each party providing their own private pathologist at their own cost.

DNA profiles generated from buccal swabs samples collected from the second child said to have been sired by the late MP however returned negative results in effect excluding Murunga as the biological father of the boy in question.

Following the revelations, Wangui’s lawyer Danston Omari said his client will be filing a succession case where she will be declared as wife to the deceased while boy who returned negative DNA results will be listed as a dependant.

Murunga, whose death was attributed to COVID-19 complications was buried on Thursday last week after the courts gave the burial the go ahead after ordering that a paternity test be conducted before his remains were interred.

Related Content:  David Makali Is A Broke Man Struggling To Survive As He Turns To Ababu Namwamba For The Eurobond Share