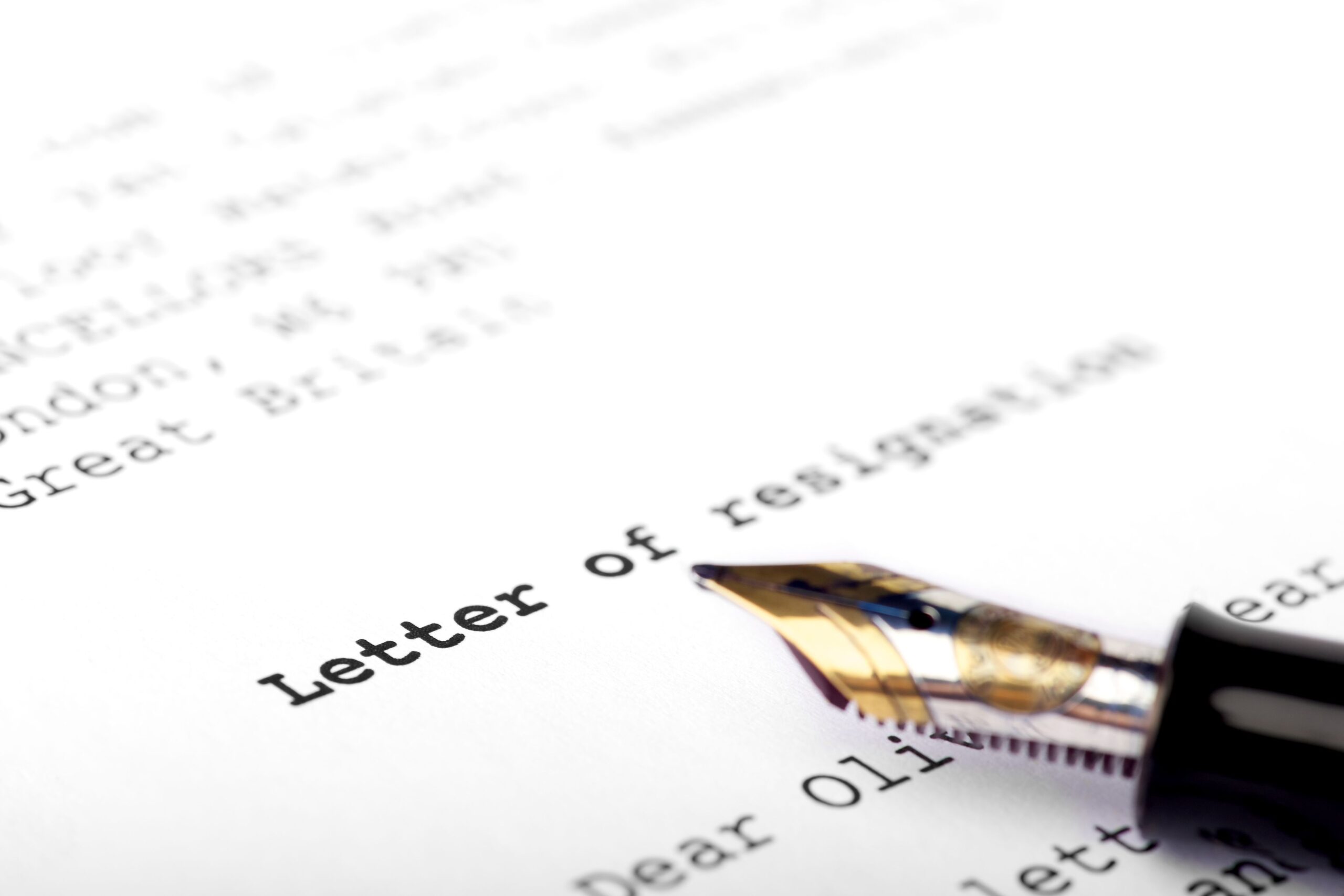 Atheists in Kenya Society have announced a vacancy for the position of Secretary General following the resignation of Mr. Seth Mahiga.

While making the announcement, the society state, “Regretfully, our Secretary Mr. Seth Mahiga made the decision to resign from his position as Secretary of our society. Seth’s reason for resigning is that he has found Jesus Christ and is no longer interested in promoting atheism in Kenya.”

He served in the position for the last one year.

The new development has elicited mixed reactions from a section of netizens including former Chief Justice Willy Mutunga.

Mr. President. If it is of any consolation, besides your LOL, Article 32(1) of our Constitution provides: Every person has the right to freedom of conscience, religion, thought, belief and opinion. This provision is not a laughing matter?

Being a largely conservative society, most of the reactions have been pure comedy and hard hitting.

You're soon finding him too?

Amen! Jesus is akso coming for you Mumia!
It must be hard living with two masks… one for Covid19, and another mask for pretending that you don't know that God exists!!
Come on my friend!!

Kenya Insights allows guest blogging, if you want to be published on Kenya’s most authoritative and accurate blog, have an expose, news TIPS, story angles, human interest stories, drop us an email on [email protected] or via Telegram
Related Content:  How Racism Has Thrived In International Football Competitions
Related Topics:
Up Next