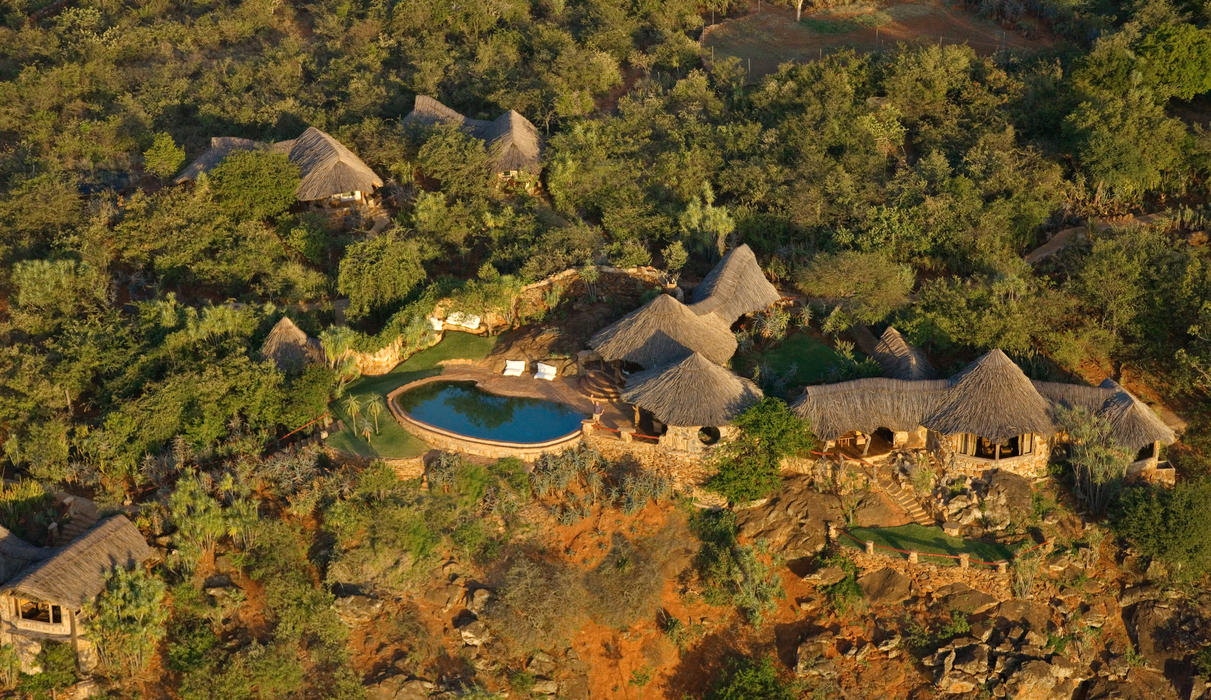 Residents of Kirimon village in Laikipia have called for the arrest and prosecution of a rancher who is alleged to have destroyed electricity posts on claims that they had been erected on his farm.

The irate residents marched to the homestead of the rancher accusing him of sabotaging the National Government funded project on rural electrification under the Last Mile Programme.

Former civic leader Sopira Lerumpe said the rancher had destroyed a four-kilometer stretch by pulling down the posts.

He said it was unfortunate that the Ol Malo Ranch Manager had abused the hospitality of the Government and the locals by undermining a project that would have benefited the community.

The electricity connection was expected to be completed in a few months’ time, bringing power to an area that has for long relied on solar kerosene lamps to light their homes.

The project has been going on since October last year where the power is being supplied from Nanyuki Town through Il Polei, Kimanjo, Ewaso and Kirimon shopping centres.

Another protestor Sorokwa Lechodor called on security agencies to take action against the rancher saying the offense borders on arrogance.

The rancher was not available immediately but Laikipia County Commissioner Daniel Nyameti who spoke on phone confirmed he had received the complaints and had summoned the rancher and the person contracted by Rural Electrification Authority (REA) to undertake the project.

Nyameti said initial reports indicate that the electricity posts had been removed by the contractor after reaching an agreement with the rancher to reroute over concerns that the electric wires would inconvenience landing and taking off of airplanes.

However, it has since been established that the rancher is the one who pulled down the posts using his vehicle and has even destroyed some of them.

Ole Malo Ranch is owned by Colin Francombe. He was born and raised in Kenya. For 23 years, he was the manager of Kuki Gallman’s 100,000-acre Ol ari Nyiro ranch.

Now, Francombe raises cattle and sheep together with his wife in his own vast ranch. He’s also involved in conservation of wildlife particularly the endangered black rhino. They also run Ol Malo House and Ol Malo Lodge which cater for tourists visiting their wildlife sanctuary.