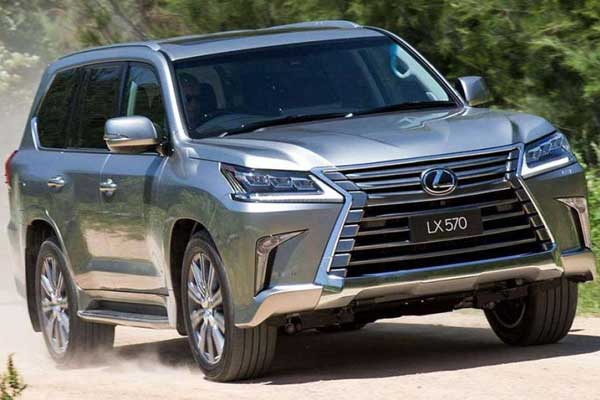 Rwanda will forgo millions of dollars in tax exemptions from importers of expensive vehicles as it attracts high-end tourists into the country.

It is the latest attempt to boost tourism, which is struggling to recover from the second wave of Covid-19 infections that have led to new travel restrictions by some countries.

In a letter dated January 22, 2021, the Ministry of Finance instructed the Rwanda Revenue Authority to exempt excise duty, value added tax and withholding tax on imported vehicles valued at $60,000 and above.

Ordinarily, such vehicles each pay an average of Rwf43 million ($43,000) in Customs and clearance taxes, according to the Rwanda Revenue Authority.

The rationale behind the exemptions, as explained in the letter, aims at facilitating the importation of expensive cars to promote high-end tourism, meetings incentives conferences and exhibitions (MICE), and foreign investment.

“It is important to note that the cap on import duty has been catered through the requested stay of application in the EAC pre-budget meeting of May 2020.”

“The purpose of this letter is, therefore, to request your good office to implement the government policy adopted by Cabinet,” reads the letter.

Despite the pandemic dampening global tourism, Rwanda is maintaining investment in the sector which was the leading foreign exchange earner in 2019, bringing in approximately $498 million in revenue. The target is to grow to at least $800 million by 2024.

The vehicle tax exemption comes just before the Commonwealth Heads of Government Meeting (CHOGM) slated for June in Kigali. Rwanda will use the meeting to woo wealthy travellers and investors to spend longer periods in the country, especially at its famous tourist attractions.

The promotion of tax incentives is strongly aligned with the government’s vision to attract investments, promote exports, and support the private sector, driven by ambitious foreign direct investments and export promotion, experts say.

“The government has focused on the tourism and MICE sector, so it is trying to encourage investments in those priority sectors. The incentives may lead to a loss of some tax revenue but overall, the target is that this loss will be compensated by a larger number of investors,” Angelo Musinguzi, senior tax manager at KPMG Rwanda told The EastAfrican.

“The main challenge now is finding those investors who have the capacity to import expensive cars and invest significantly in the country. Without such investments, the incentive will only remain on paper.”

The latest incentive is in addition to a seven-year tax holiday offered to investments worth $50 million since 2015.