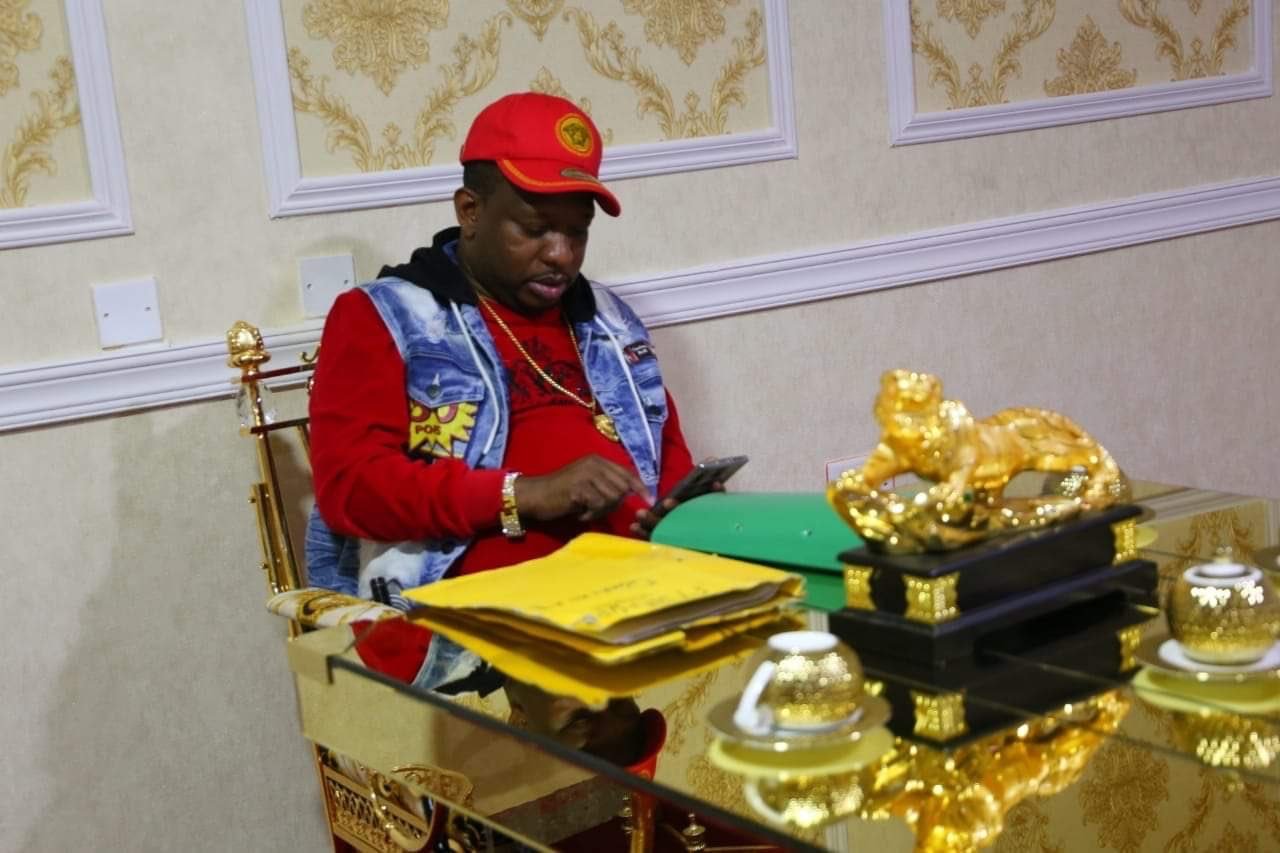 Haji led ODPP which is leading the prosecution in Sh357 million fraud case has thwarted Governor Sonko bail application but has no objection to the release of the other accused persons on bail.

Nairobi Governor Mike Sonko was today arraigned before Anti-Corruption Court Chief Magistrate Douglas Ogoti at the Mlimani Law Courts and charged alongside eight other Nairobi County Government officers believed to have benefited from the irregular procurement payment of over Ksh.357 million.

Sonko, who has since pleaded not guilty and his co-accused were charged with deceiving principal, money laundering, acquisition of proceeds of crime, corruption, failure to comply with procurement laws, conflict of interest, abuse of office and unlawful acquisition of public property. Here are the battery 12 lawyers that will represent the embattled governor. They all pleaded not guilty to the charges.

This site has also published the cartels that EACC has flagged and charged. The controversial City Hall figures and directors of companies that have been doing business with the Nairobi county. It’s totally a shame to see Kenya’s capital county is in leadership quagmire.

Kenya Insights allows guest blogging, if you want to be published on Kenya’s most authoritative and accurate blog, have an expose, news TIPS, story angles, human interest stories, drop us an email on tips.kenyainsights@gmail.com or via Telegram
Related Content:  UK Government Seizes Sh10B Properties Belonging To David Muge, A DP Ruto’s Top Most Proxy
Related Topics:cartelsCity HallMike Sonkoodpp
Up Next