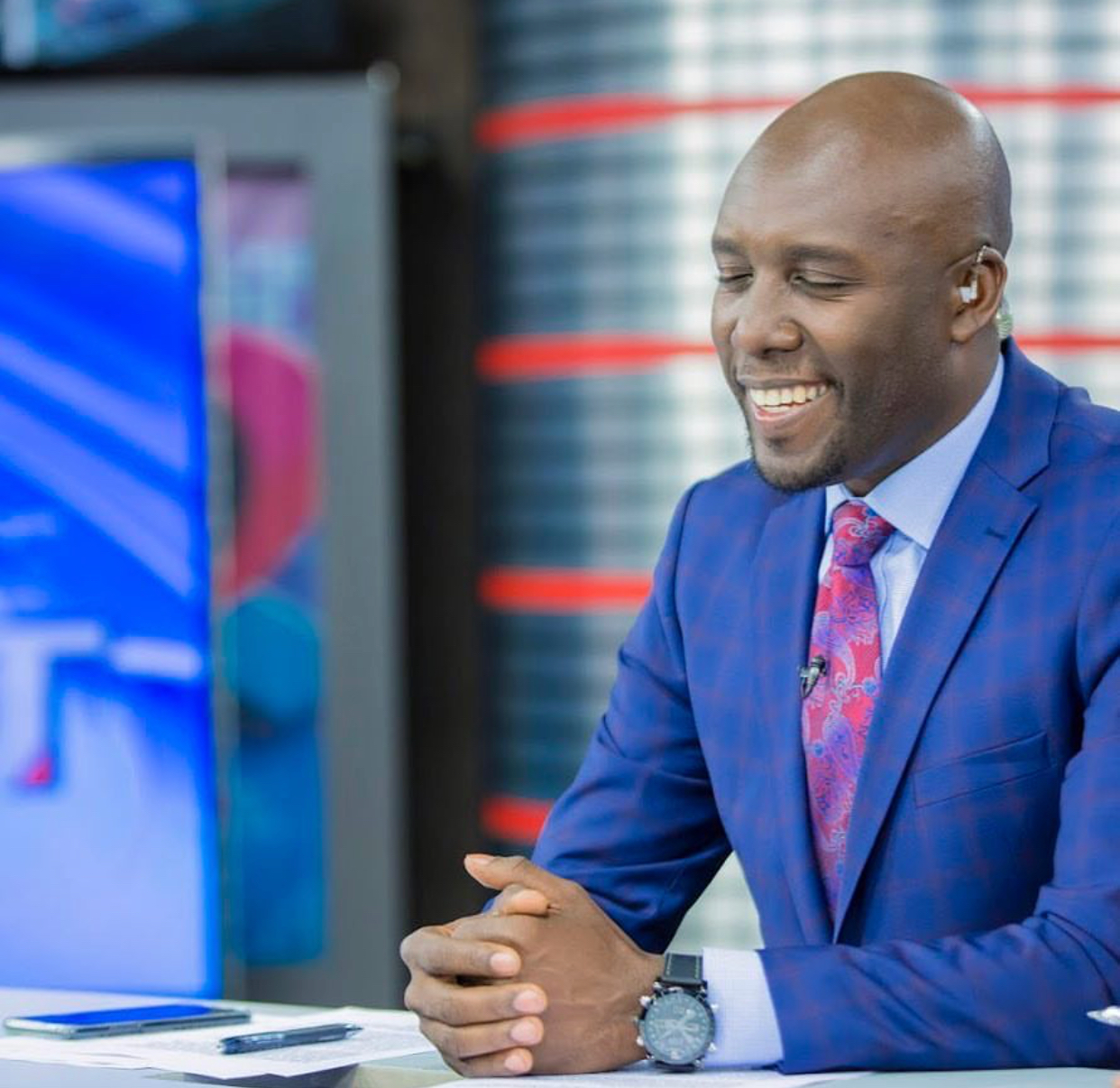 October 2015, Kenya’s show biz industry had one outstanding wedding, in one of the most fancied romance stories, the son of Kisii tied noted with the daughter of Kamba. It’s still clear in our photographic memories how the two went on honeymoon in Dubai and toured the world. They painted a perfect couple goal.

Six months down the line, things took different turn and with one child, the couple separated. Different theories flew around including a supposed affair with Mombasa Governor which was fueled with Betty being seen with a Porsche registered under the governors name. 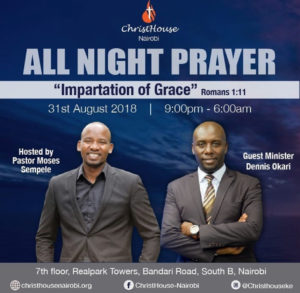 Okari went into a deep depression and out of the public eye, we’re told he even contemplated suicide at one point. The weight of the separation must have weighed down on him or maybe he was undergoing other issues but one thing due a fact is he was going through a phase.

While Betty went on with her life as nothing happened, Okari took a whole steps back and repositioned his life. Stories from the NTV newsroom gossiped that the presenter got more introverted and part of his therapy was reading and so many books he read.

Okari kept on with his investigative pieces on NTV and it was only until the recent migration from NMG that he got back on prime time news as anchor. Behind the scenes, Okari metamorphosed into not only inspirational speaker but a graceful preacher.

It is just one amazing story in my view, every situation happens for a reason. If his TV career fails or be decides to quit it all together, he can join the lucrative religious industry and become an instant millionaires to afford cars that he couldn’t previously.

Betty on the other hand changed too, she left KTN and opened a beauty parlor and became a slay queen. 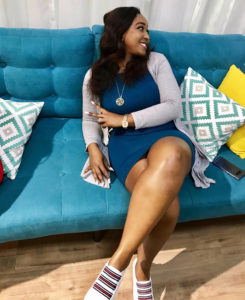