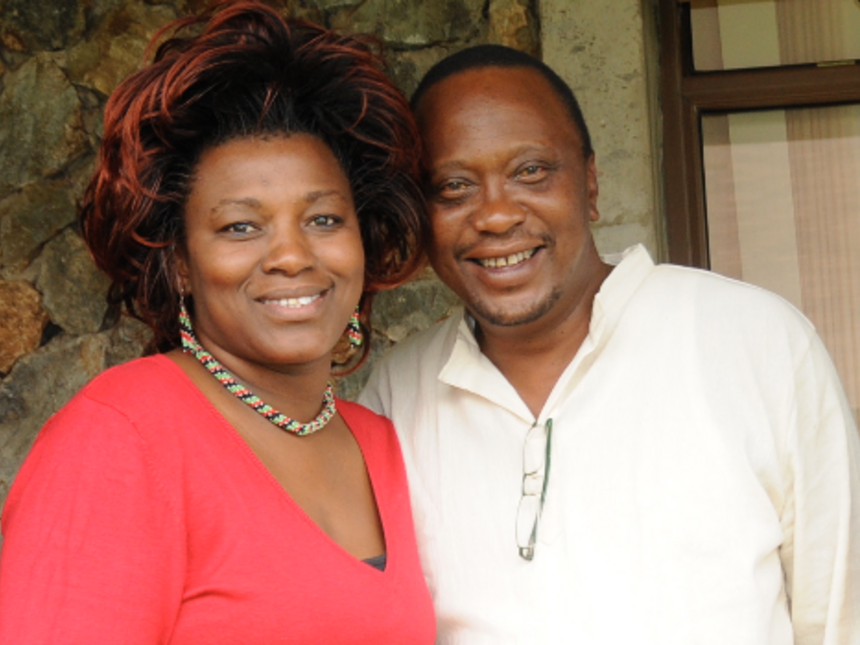 Married men may be in for a rough stretch unless they accord political support to the incumbent, President Uhuru, and female candidates. This comes after Ruiru MP Esther Gathogo told wives to deny their spouse’s conjugal rights if they do not support Jubilee and women in the 2017 election her sentiments echoed by Nairobi woman rep, Rachel Shebesh.

Addressing a meeting in Thika, the legislator said women should use sex as a weapon to coerce men to vote for Uhuru and female candidates in various positions during the 2017 polls. “This time we should be bold and tell our men enough is enough. If they refuse to support Uhuru and women leadership then deny them sexual favors,” she said amid cheers from hundreds of women attending the meeting at CCM Makongeni Church hall.

The event, organized by a caucus of Jubilee female legislators dubbed ‘Women for Women’, was to drum up support for Thika Town MP Alice Ng’ang’a. It was attended by at least 16 MPs led by Deputy Leader of Majority in the National Assembly Naomi Shaaban and Nairobi Women’s Representative Rachel Shebesh.

It’s rather unfortunate that in this age and era sex is still being used as a manipulation tool and coming from rather privileged legislators we’re left with stretched jaws.

Kenya Insights allows guest blogging, if you want to be published on Kenya’s most authoritative and accurate blog, have an expose, news TIPS, story angles, human interest stories, drop us an email on [email protected] or via Telegram
Related Content:  AMREF Flying Doctors Acquires Portable Isolation Chambers for COVID-19 Cases
Related Topics:
Up Next

Attempted Attack on U.S. Embassy In Nairobi A Confirmation ISIS Is Stamping Terror Authority In Kenya