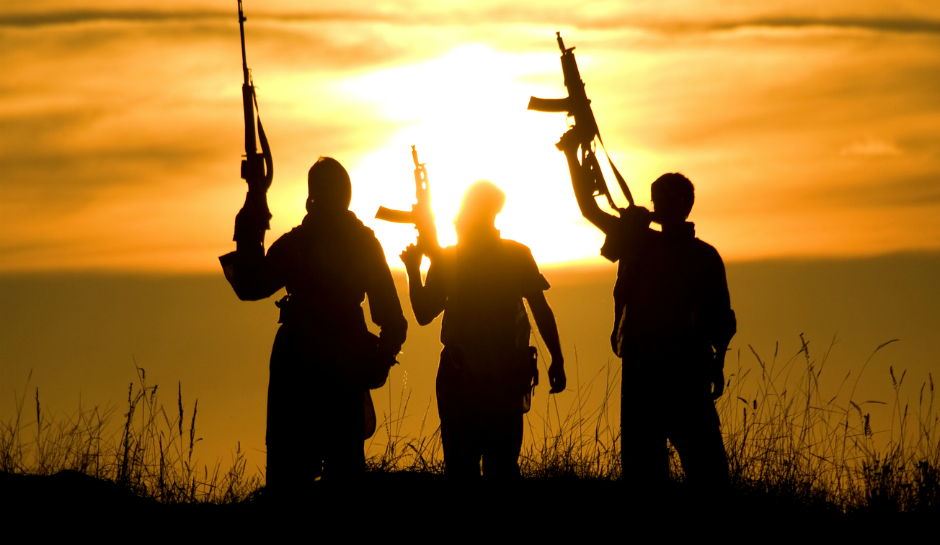 The moment the news hit the airwaves that unsuccessful terror attack was attempted at the Nairobi’s U.S. Embassy, knew there was A subliminal message being sent by A terror group. True to the word, it has emerged the killed terrorist was a follower of Islamic State responsible for an attack last week on a Kenyan police officer outside a U.S. embassy in Nairobi, the group’s Amaq news agency said on Saturday.

The knife-wielding man whom police described as a criminal was shot dead outside the U.S. Embassy in Nairobi last Thursday after he attacked and injured a Kenyan police officer.

“The person who carried out the stabbing of a guard outside the American embassy in Nairobi last Thursday was a soldier of Islamic State responding to calls to target coalition countries,” Amaq said.

Islamic State previously claimed an attack in Kenya in September by three women who were shot dead after they tricked their way into a police station in Mombasa and tried to torch the building, according to police. The police in Kenya have also previously said they had detained sympathizers with the group.

But experts say it is not clear how close the connection is between groups and individuals proclaiming allegiance to the Islamist group and the Islamic State organization in its Middle East heartland of Syria and Iraq, where it is increasing pressure from regional and international forces.

The ISIS has been on a recruitment overdrive worldwide with intentions of spreading their wings beyond the Middle East that has been their root. ISIS is one of the most brutal and senseless terror groups in history, so gruesome that world’s most feared terror organization Al-Qaeda denounced and called them out on the severe terror they’ve been reigning.

Locally, Al-Shabaab has been the sole terror group that has been on the prowl in destabilizing Kenya’s security. With ISIS coming in, the enemies have replicated, and rivalry between two groups could lead to more penis measuring attacks. The Kenyan security agencies should, therefore, heighten surveillance around the clock.

No Sex Unless You Vote For Uhuru, Shebesh Warns Men

No More Taking of Alcohol At Popular Space Lounge, Nairobi