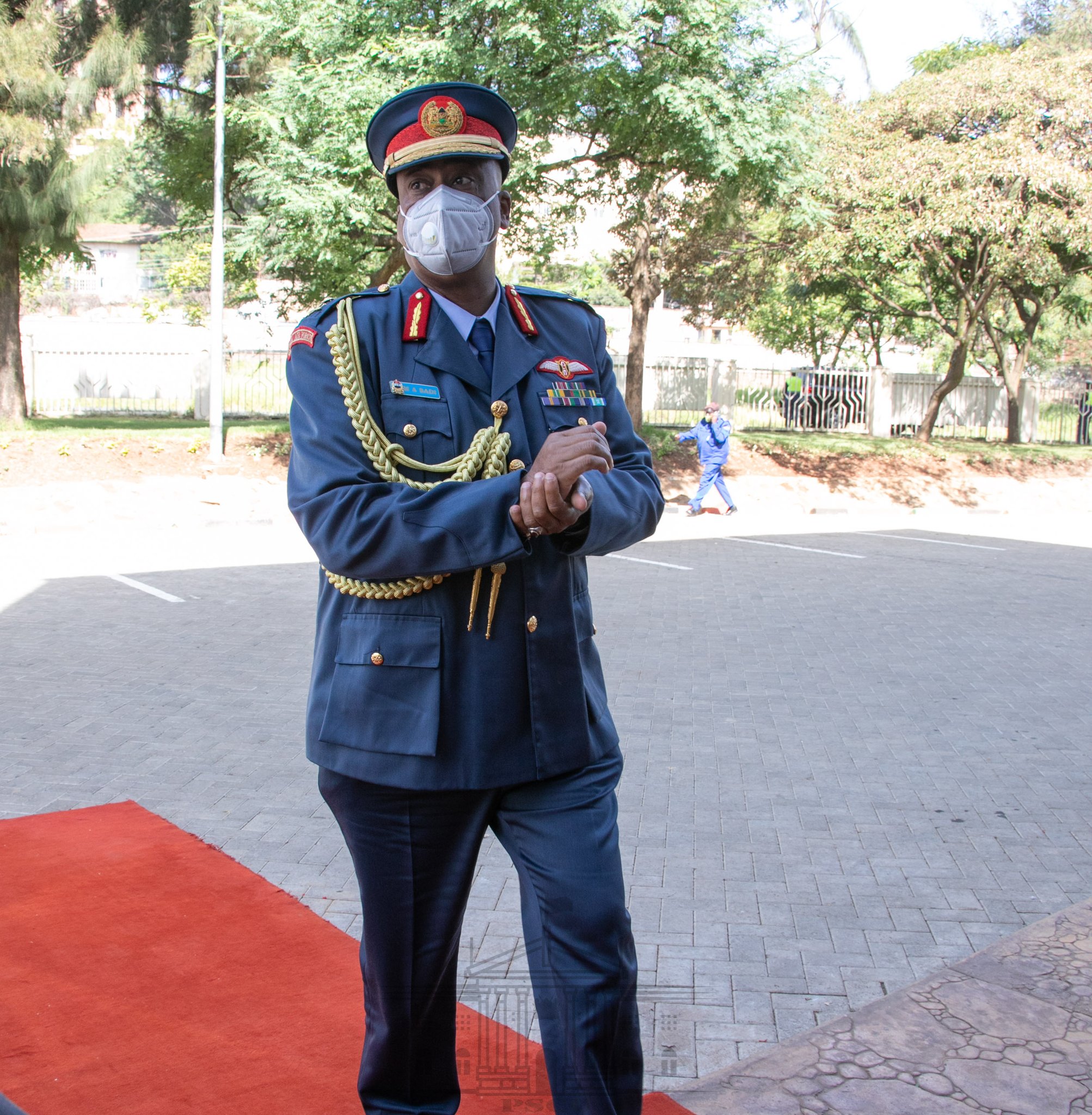 The restaurant and mini-supermarket will serve hundreds of commuters and matatu personnel who will be using the terminus which will serve public service vehicles (PSVs) plying Ngong Road and Lang’ata Road including those heading to Kawangware, Kikuyu, Kibera, Lang’ata, Rongai and Kiserian. 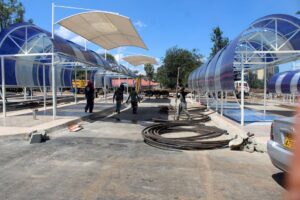 The authority also plans to drift away from the over reliance on KPLC by taking the solar energy system route.

The utility firm said some of its industrial customers who account for about 54.8 percent of its sales revenues are gradually shifting to own-generated solar power, dealing a further blow to its already dwindling finances.

The big shift to solar power by heavy consumers has pushed Kenya Power into deeper dilemma in the wake of excess production of electricity.

Power generation crossed a record one billion kilowatt-hours in October — adding financial pressure on the distributor, which is already paying for huge volumes of idle electricity.

Kenya Insights allows guest blogging, if you want to be published on Kenya’s most authoritative and accurate blog, have an expose, news, story angles, human interest stories, drop us an email on tips.kenyainsights@gmail.com or via Telegram
Related Content:  FKF: Sam Nyamweya Is A Corrupt Man
Related Topics:
Up Next