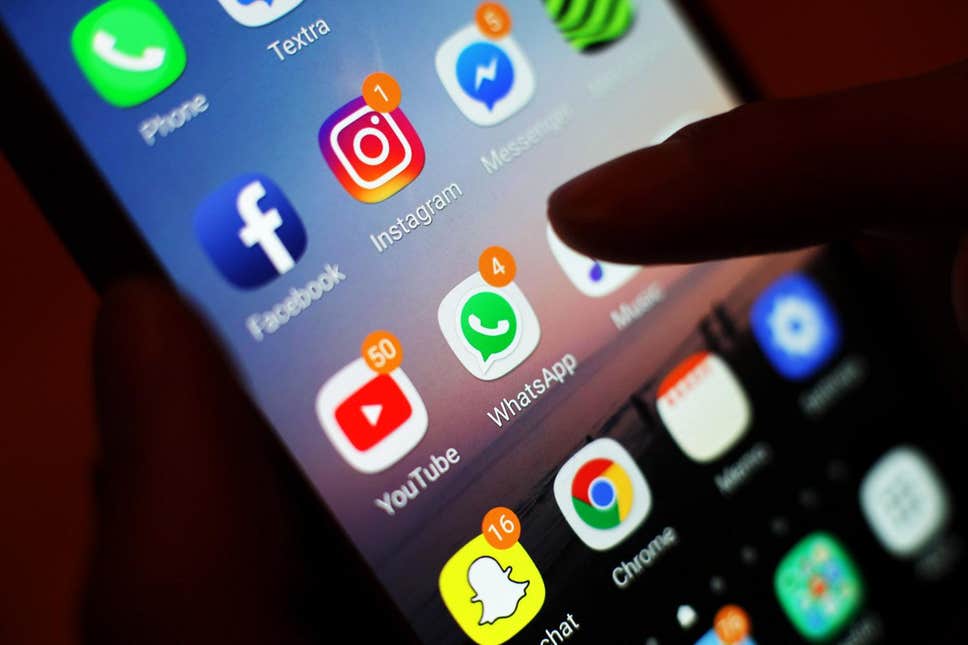 African countries should avoid electing these extra old leaders who need to be resting at their homes or running their family business, that’s if, at all, they have either of the two. Uganda just like any other suffering African countries is forced to bear the burden of an old-school stone-hearted man at the helm of their leadership structures.

After signing a Bill that Tax social media users, Yoweri Museveni has now instructed his administration through Uganda’s communications regulator to register and monitor activities of Influencers on Ugandan social media and others with large, commercialized online followings.

According to Museveni’s allies and handlers, directive and scheme which also levies a $20 fee, is designed to clamp down on immoral or prejudiced content largely directed to the President, his family, and administration.

I mean everyone should at least agree with me that Museveni’s behaviour and the directive is centuries back a total disgrace to the independence and democracy, which clearly isn’t existing, of the People of  Uganda. Museveni is committed to a cause of muting his critics and now wants to suppress online content disapproving of him and his government.

Last week, university lecturer and social researcher Stella Nyanzi was jailed for 18 months on cyber harassment charges stemming from a Facebook post criticizing Museveni. According to digital communications rights watchdog Unwanted Witness, between 2016 and 2018 at least 33 Ugandans have either been summoned and interrogated by police or charged with online communications offences. The registration scheme is “not a positive move, it infringes on the rights to freedom of expression.

People are able to express themselves well when they know that somebody is not watching over them,” said the organization’s chief executive, Dorothy Mukasa.

Ibrahim Bbosa, Uganda Communications Commission spokesman stated that the data communicators to be registered included individuals with heavily followed social media and other online accounts that carried ads alongside other content on platforms including Twitter, Facebook, Instagram, and YouTube. That would include prominent musicians, journalists and socialites.

“As a data communicator…you’re pushing out content which could easily violate the known parameters of morality, of incitement, of ethnic prejudice or not be factual. We want online platforms to register with the commission so that we can monitor (them), a process that the $20 fee was designed to fund.” Bbosa said

Robert Ssempala, national coordinator for Human Rights Network for Journalists-Uganda, said that, for many, the fee was prohibitive.

Last year the government introduced a tax on the use of popular social media platforms. Museveni has repeatedly complained that Ugandan social media is a vehicle for lying and spreading unregulated gossip, interpreted referring to information critical of the government.

In a Nutshell, any State that makes a mistake of trusting their leadership structures to leaders who have taken power by force rather attempted to take power through rigging or military force should expect muddles like the ones Uganda is in right now. Museveni has been in power since 1986, one wonders what is this that he has not accomplished for more than 3 decades. And if you think that he’s letting go, then you are the one in the wrong country, Museveni is extensively expected to run again in the next presidential election in 2021.

Raila: The Parliament Should Apologize To Kenyans For Spending Taxpayers’ Money On Irrelevant US Trip