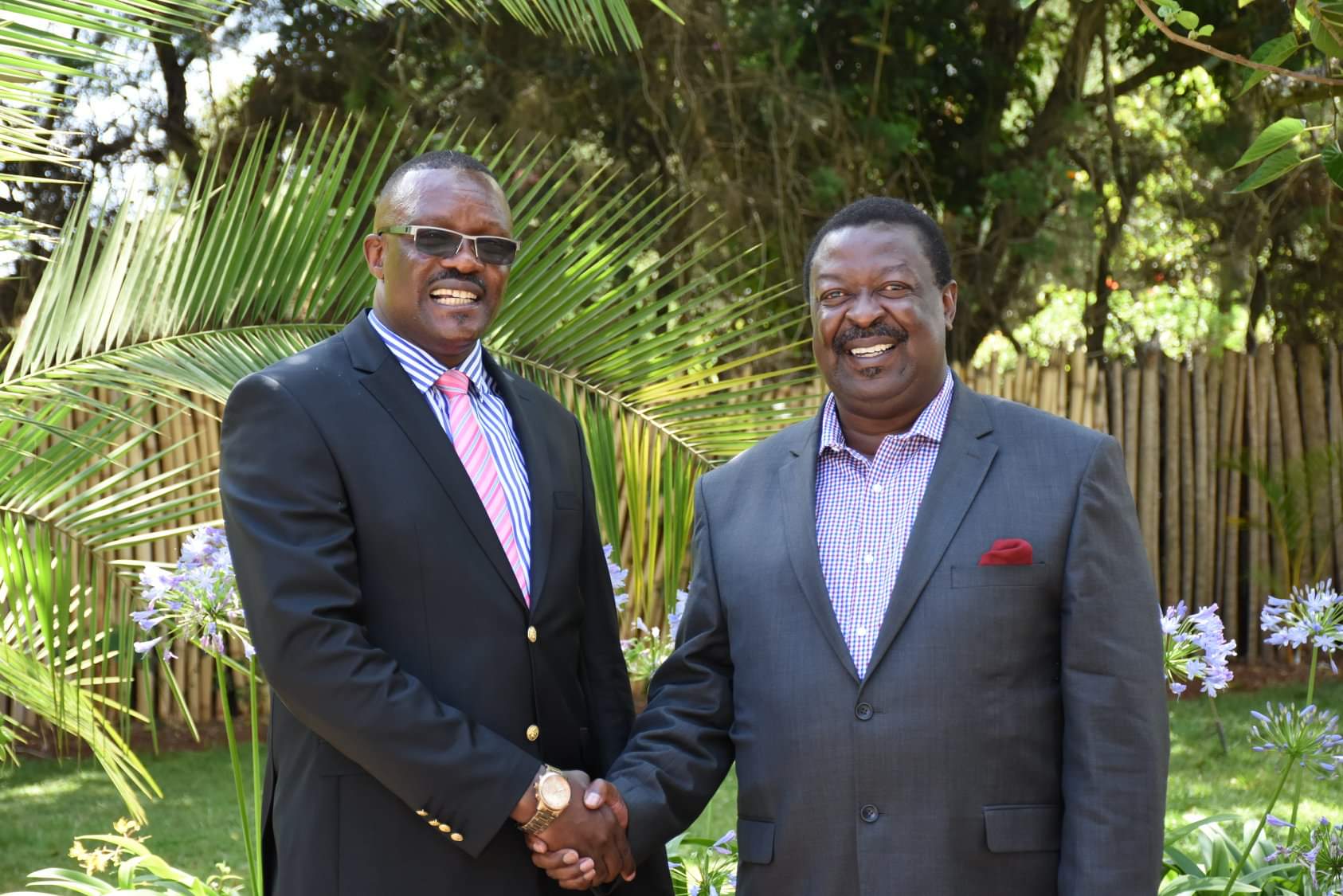 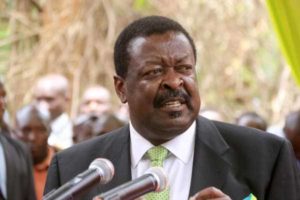 The The Amani National Congress (ANC) leader Mudavadi has been overworking in silence stratageming his 2022 presidential ambition and unarguably he has been building his profile as the only outstanding and perhaps the strongest opposition voice in the Post-handshake era and this has markedly increased his chances of becoming among the two horse-race come 2022. ANC leader Musalia Mudavadi has conglomerate a team of technocrats as his Political Think Tank.

He has ganged up a 15-member Think Thank in which some of the figures hitherto worked for HE President Uhuru Kenyatta and Opposition chief; African Union Special Envoy and People’s President HE Raila Odinga. The team includes Eliud Owallo who worked as Raila’s presidential campaign manager way back in 2013 but the two parted ways in the run-up to the 2017 polls after contesting the Kibra parliamentary seat (Owallo) unsupported by Raila. Eliud Owallo who is a management consultant whose firm, Eluid and Associates, has been enjoying tremendous consultancy jobs in and out of government space. 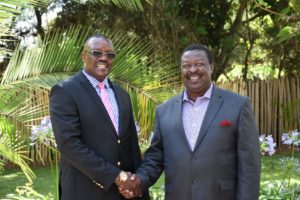 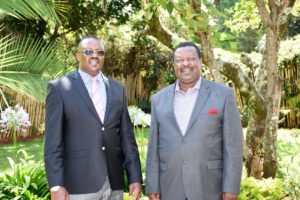 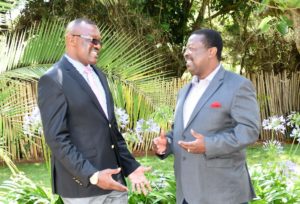 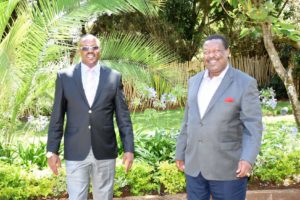 Wafukho who served in the NASA Policy, Research and Strategy Team in 2017 is currently the leadership and governance consultant.

George Musyoka, who in 2017 Team was in Uhuru campaign coordinator for Machakos, Makueni and Kitui counties for the Jubilee Party and President Uhuru Kenyatta’s presidential campaign.

David Kabeberi, an accounting and financial expert, was involved in Kibaki and Uhuru’s campaigns as a political strategist, majored in fundraising.

Also in the team is media Personality Jimmy Gathu as his new media liaison boss, to manage his communication unit. His mandate is to develop new political strategies and come up with what some insiders have described as a new “Unstoppable” and ” Unbwoggable” Mudavadi.

Mudavadi has also set a ostentatious presidential campaign secretariat at Riverside Drive in Nairobi, away from the ANC known offices in Lavington.

Oluoch: Okoth’s Successor Should Come From His Family Not The Raila’s