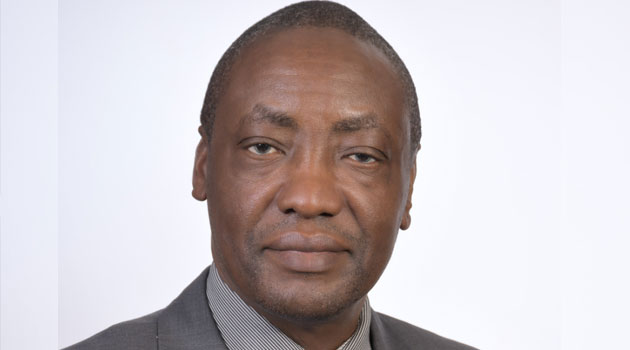 Mr. Gerishom Otachi takes over as the second NLC chair after the end of Dr. Muhammad Swazuri’s alleged fraud and controversy-filled six-year term. Former Chair, Swazuri scandals include the multi-million shilling Ruaraka land deal that saw him charged in court.

Otachi is the current chair of Geothermal Development Corporation, he also served as the defense lawyer in the defense team of six Kenyans, including President Kenyatta and DP Ruto at the ICC for crimes against humanity.

Mr Otachi is currently the managing partner of Ogetto, Otachi and Company Advocates, the law firm that recently produced the current Solicitor General Kennedy Ogeto. If Otachi is cleared by the Parliament, he will succeed Dr. Swazuri whose six-year fraud filled term came to a rough end in February this year.

The names were picked from a list of two (for chairperson) and 16 (commissioners) that the selection panel, chaired BY Priscilla Nyokabi, forwarded to President Kenyatta.

Former Kenya Revenue Authority (KRA) commissioner-general John Njiraini dropped his quest for the chair, just one week after he was shortlisted and interviewed for the job. Under the NLC Act, President Kenyatta had to forward his choice to Parliament for vetting within 14 days of receiving the names from the panel.

The new National Land Commission…MADE in the IMAGE of the OFFICE OF THE PRESIDENT…high time we stop this NONSENSE and sham selection process remote controlled by the executive…and instead bestow all the powers on the President to nominate whoever he wants… pic.twitter.com/zDAuRfn663

According to the EACC,  NLC officers have inflated land compensation rates for nearly every public infrastructure development made in the past six years. Dr. Swazuri was faced out of office by the Ethics and Anti-Corruption Commission amid claims of massive fraud.

Kenya Insights allows guest blogging, if you want to be published on Kenya’s most authoritative and accurate blog, have an expose, news TIPS, story angles, human interest stories, drop us an email on [email protected] or via Telegram
Related Topics:Gershom OtachiMuhammad Swazuri
Up Next