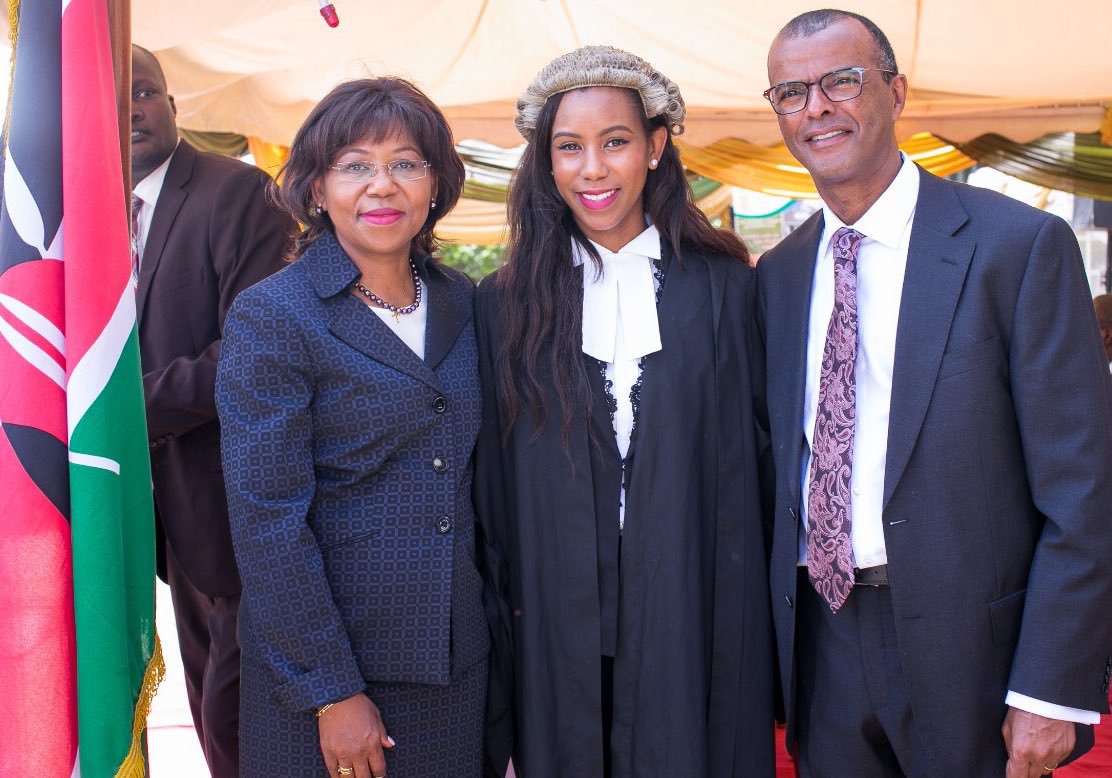 Philip Murgor and his family when his daughter Corine was admitted to the bar as an Advocate.

The news that Urithi Co­op­er­a­tive So­ci­ety and Su­raya Prop­er­ties Lim­ited have run into head­winds has added more Kenyans to a rapidly in­creas­ing list of in­vestors whose wish to own homes has turned to a night­mare.

With an av­er­age home loan size stand­ing at Sh10.9 mil­lion, re­payable in 12 years, ac­cord­ing to Cen­tral Bank data, very few Kenyans can afford to own a home through bank fi­nanc­ing or by con­struct­ing us­ing their own cash.

A good num­ber opt to save and ac­cess loans through sac­cos. Buying off plan, which en­tails ac­quir­ing a prop­erty when it is still un­der con­struc­tion in or­der to get dis­counts, has also be­come a pop­u­lar op­tion lately.

Buying a house off-plan also al­lows for flex­i­ble pay­ment as all one needs is a de­posit, which is usu­ally 10 to 20 per cent of the pur­chase price.

One of the top lawyers in the country, Philip Murgor  himself a former DPP now finds himself in a murky world of fraud. Suraya Properties which has been in the public limelight for defrauding hardworking Kenyans is apparently being represented by Murgor’s law firm.

The three appointments were made on the same day as British lawyer Khawar Qureshi, whom Mr Haji hired to prosecute Deputy Chief Justice Philomena Mwilu over tax evasion, abuse of office and fraudulent receipt of loan security from collapsed Imperial Bank. Philip has since resigned.

Troubled Suraya we’ve established is presented by Murgor & Murgor’s Advocates which have become an issue. According to a scammed investor. Suraya will force you to use their lawyers as your own and you won’t be allowed to bring your own representation. You will never see your sectional title deed, meaning you can’t sell or transfer.

Brief story of Suraya, Pete and Sue Muraya, a couple who were, by all means, very rich and very business-savvy, having both started their entrepreneurship journeys very early on. Sue Muraya started out in the 1990s as a fashion designer and owner of Kenya Fashion Week, making clothes for a variety of clients, including the Kenya Airways cabin crew. 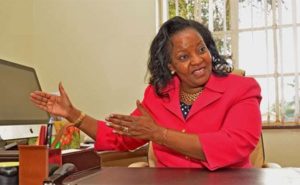 Her husband, Pete, an engineer by training, had also dabbled in various businesses. He started a three-floor club in Hurlingham in the late 1990s, called Zig Zag Zog, which failed. In 1998 he brought in American musicians Lost Boyz and Coolio and lost a tonne of money on the gate fees. The one business that managed to survive a few rough times was an architectural consultancy he started but even that faced its hurdles. Until Suraya Property Group.

As things would turn out to be, Suraya is now battling heap of court cases as scammed investors stream to the DCI over fraud. A good concept that turned out to be a Ponzi scheme, Suraya is a sealed scam case. 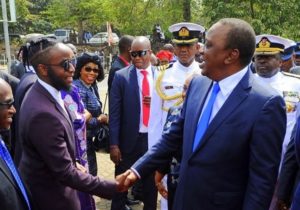 One of the housing projects under Suraya Property Group may be auctioned to pay off debts owed to contractors.

Related Content:  New Trump Rule May Require Africans To Pay $15,000 To Visit The US

China Building Technologies (CBT), the main contractor, is in talks with an auctioneer to recover their money.

They engaged an auctioneer identified as Mutua after they were denied entry into their building site by a security firm.

”The contractor tried to take some metals from the site but I told them they needed to pay me first before taking anything from the site,” an official from Pinkerton’s Security, a firm that was sub- contracted by CBT.

The Suraya contractor owes the security company over Ksh.2million accrued since 2017.

This is what prompted CBT to approach an auctioneer to recover their money from Suraya.