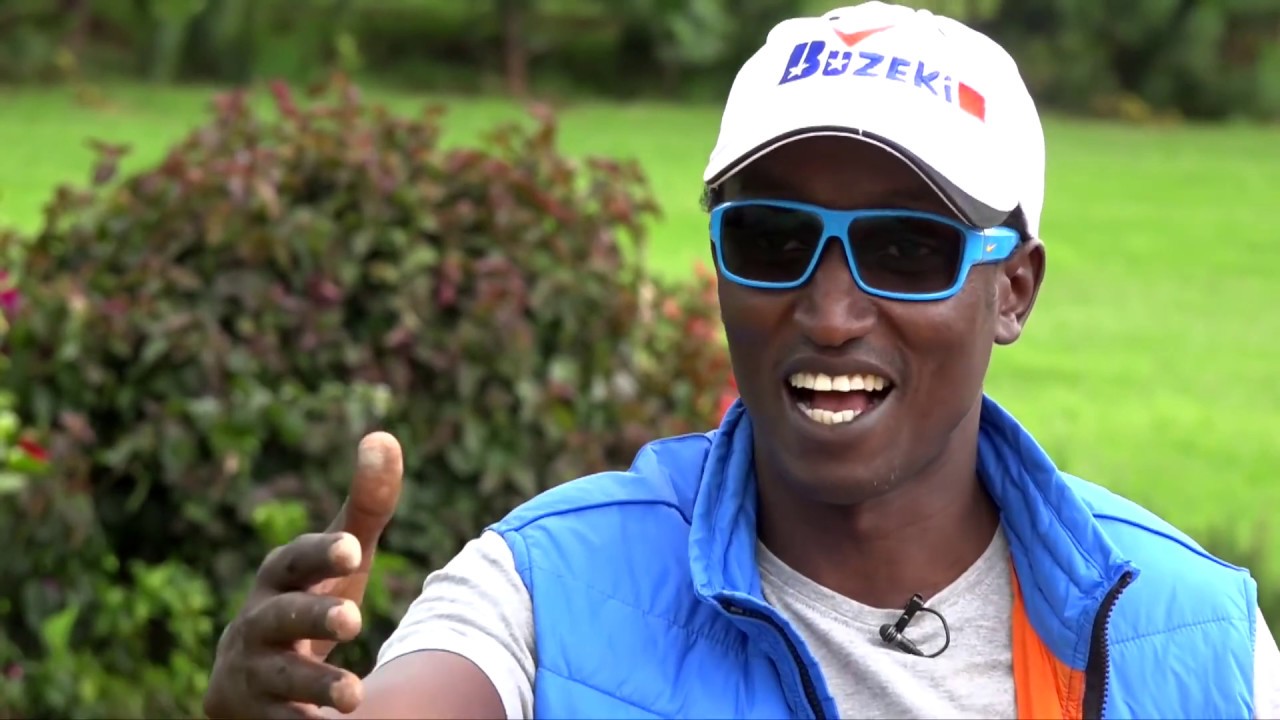 Self proclaimed self made billionaire Buzeki company assets have been listed for an auction to pay for the already defaulted debt.

In a ruling dated June 13, 2019 Buzeki Enterprises Limited assets were listed for auction after failing to meet the set debt settlement limit of 3 million every month.

The High court ruling indicated that Buzeki Enterprises has initially agreed to pay the debt by monthly installments in a past court session but only managed to pay 3 months installments.

This is not the first time Buzeki has been cought pants down by the law suits against his company.

in 2017, a law firm filed for a decree claim for the refund of Sh94.5 million, interest accruing at commercial bank rate from December 2016 until full payment is made, cost of the suit plus interest as court rates against Buzeki Enterprize limited.

Justice Mbogholi entered judgment against the controversial politician company on May 12, 2017 to foot for bill the law firm drew totaling to Sh 1,267,145.

The sum came as a result of instruction fee for the claim of Sh94.5 million and Sh1,595,000 calculated at 75 per cent, filing charges, list of documents and other case related claims

Sources speaking to this writer say that Buzeki’s company has been in corridors of the courts trying to save its assets that have now been set to be sold to pay off the multi-million-shilling debt.

Buzeki Enterprises Limited deals in haulage is with deep rooted political dealings and controversial tenders to ferry goods for international firms and politicians.

Kenya Insights allows guest blogging, if you want to be published on Kenya’s most authoritative and accurate blog, have an expose, news TIPS, story angles, human interest stories, drop us an email on [email protected] or via Telegram
Related Topics:Buzeki Enterprises LimitedJudge Msagha MbogholiLandmark Port ConveyorsZedekiah Bundotich Kiprop
Up Next