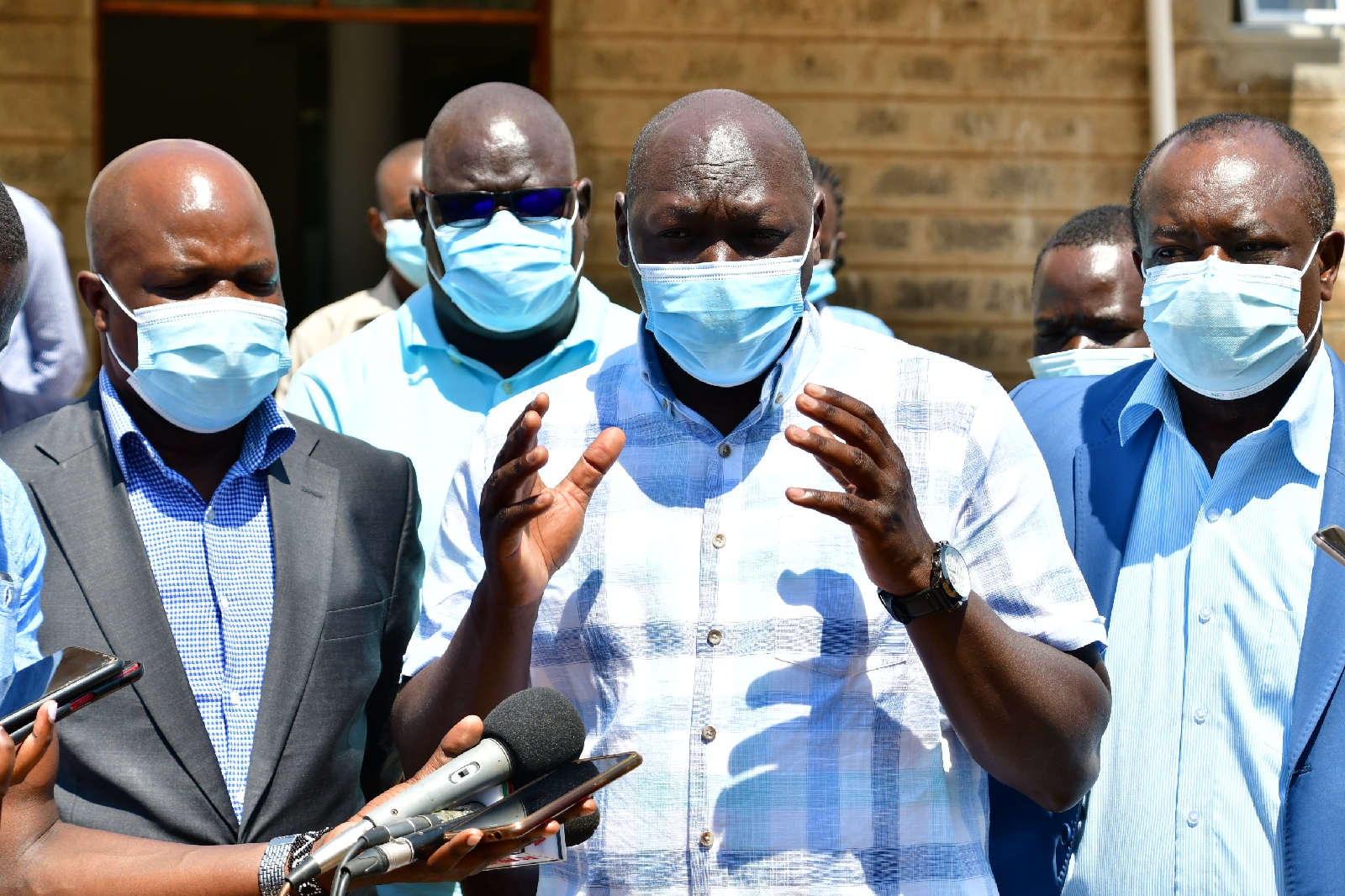 Parliamentary committee on health services has called for upgrading of Jaramogi Oginga Odinga Teaching and Referral Hospital in Kisumu to a level six facility.

This would see the hospital taken over by the national government and given adequate funding to offer quality services.

Currently, the facility, which serves the larger Nyanza region and neighbouring counties, lacks the necessary facilities forcing patients to be transferred to Moi Teaching and Referral Hospital in Eldoret and Kenyatta National Hospital which are run by the national government.

Health Committee Vice Chairman Joshua Kutuny who led a tour to the facility over the weekend said the hospital which is one of the oldest in the country qualified for the upgrade given the large number of patients it handles.

“We are aware that this hospital not only handles patients from Kisumu, Siaya, Migori and Homa Bay but also from as far as Kericho, Kakamega, Busia and Nandi counties. Therefore, it must be adequately funded to offer quality services,” he noted.

He said the committee has engaged the national government and Ministry of Health officials to fast track the process.

Kutuny who is Member of Parliament (MP) for Cherangany said the committee was concerned about the inadequate funds released to the facility by the government which he said has affected service delivery.

“This facility is in the same league with Kenyatta National Hospital but it is unfortunate that whereas KNH receives Sh1 billion, this one gets only Sh400 million,” he said.

He added that the committee would ensure that more resources were allocated to the hospital in the next financial year.

“This hospital was established in 1969 and very little has been done to expand it given the high number of patients who are treated here daily,” he said.

Dr. Nyikal said Kisumu County government which runs the facility does not have the capacity to upgrade it to the level six status.

The committee was in Kisumu to assess how Covid-19 funds allocated to the county were appropriated.

Kisumu received Sh169 million with an additional Sh400 million allocated to JOOTRH to handle the pandemic.