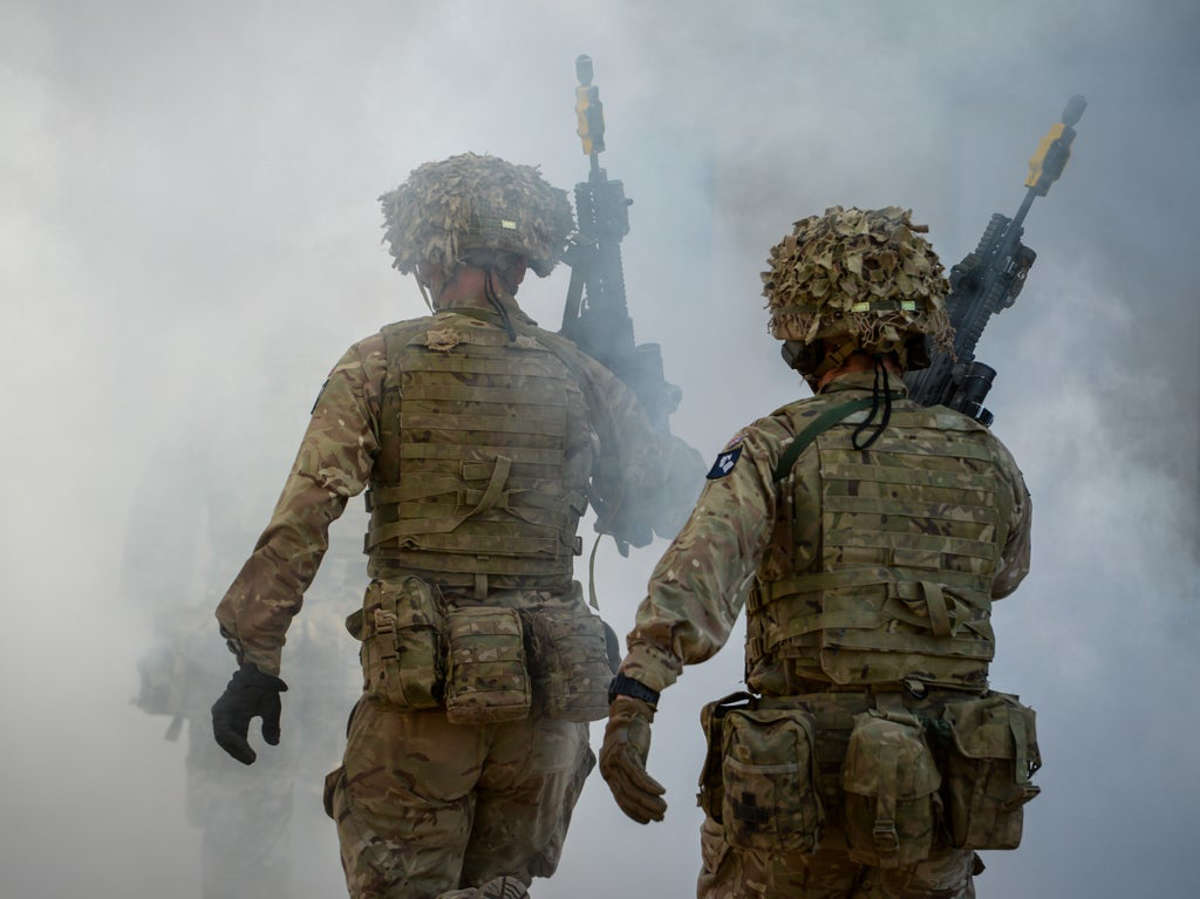 Members of Parliament are contemplating thwarting the defense cooperation agreement between Kenya and the United Kingdom that was signed in June by President Uhuru Kenyatta and UK’s Prime Minster Boris Johnson.

The legislators in the National Assembly Defense committee said that until the British culprits in the murder of Agnes Wanjiru are prosecuted under the Kenyan laws, the military agreement will not be ratified.

Wanjiru, 21, was reportedly partying with soldiers one evening nine years ago at a hotel in Nanyuki, where the British army has a permanent garrison when she went missing before her body was discovered in a septic tank behind the hotel.

The Sunday Times reported last month that a British soldier confessed to killing Wanjiru and showed comrades where he dumped her body, and the crime was reported but dismissed by military officials. He was later flown back home.

In a committee sitting  Tuesday, where Defense Cabinet Secretary Eugene Wamalwa was invited to update the legislators on the progress on the matter, the lawmakers insisted the military deal ratification stands halted until justice is served.

Wamalwa had told the MPs that the existing agreement between the two states had expired and there is an urgent need to ratify the new one.

“Because of the defense cooperation agreement it gives us jurisdiction to deal with this matter. The agreement has lapsed and it is in our national interest to have that cover legally so as to deal with any offences due to the jurisdiction given by that agreement including the murder case of Wanjiru,” said Wamalwa.

Yatta MP Charles Kilonzo lamented that for nine years the government has been giving assurances with no tangible action taken to ensure justice is served to the family of Wanjiru’s family.

Kilonzo stated that the delays by the governments goes to show that they might be covering up the culprits.

“It has been nine years of assurance. People want to see justice done. Then you (CS Wamalwa) tell us you are in a hurry we ratify the defense cooperation agreement yet you are not in a hurry to prosecute the culpable criminals,” Kilonzo said.

His counterpart from Mandera North Bashir Abdullah asserted that until concrete evidence is given to assure Kenyans that justice will be served for Agnes then the deal will be in limbo.

“We are looking at an agreement that has lapsed and now requires renewal unfortunately now when we are about to do renew this subject of Agnes Wanjiru comes up. Until we have concrete evidence to suggest the culprit will be brought to book under the Kenyan justice system, only then will we append our signature on the defense cooperation pact,” Bashir stated.

Wamalwa however, assured that the British Government has committed to cooperate in ensuring those who murdered Agnes face the law.

Addressing the committee, the CS said he held bilateral talks with British High Commissioner to Kenya Jane Mariott over the matter and they had showed goodwill in ensuring swift prosecution of the matter.

He assured the committee that the British Secretary in charge of the UK Armed Forces James Heappey who is in the country had promised to ensure culprits are brought back to Kenya to face justice.

“Everything will be done to ensure that justice is done in this matter,” Wamalwa said.

Wamalwa further rubbished claims that the Kenyan government was actively involved in ensuring that the matter is covered up to protect the bilateral ties with the British government.

He revealed that the government is working on invoking provisions of the defense cooperation agreement with the British to prosecute the soldiers involved.

“There is no such cover up, there might have been delays and that we own up. Indeed, justice has been delayed for Agnes Wanjiru but we must do all we can to ensure that justice is served,” he said.

If legislators shoot down the military cooperation agreement it would mean the end of the British training in Nanyuki as it will  have no legal agreement or backing.

“We need to look into the future on the issue of the Defense Cooperation Agreement we need to have jurisdiction so that things don’t happen in our nation by foreigners and we have no legal and institutional framework to deal with them,” Wamalwa insisted.

Under the current agreement, the UK has provides annual training of over 1,100 Kenya Defence Forces (KDF) soldiers, with courses in the UK, or with UK military training teams in Kenya.

Kenya Insights allows guest blogging, if you want to be published on Kenya’s most authoritative and accurate blog, have an expose, news TIPS, story angles, human interest stories, drop us an email on [email protected] or via Telegram
Related Content:  Mandago In The Spotlight As MCAs Invites EACC To Investigate Misappropriation Of Sh75M Bursary Cash
Related Topics:Agnes WanjiruBATUK
Up Next