The supremacy battle of bull grain handling between Mombasa oligarch Mohammed Jaffer and the Joho family has escalated.

According to the latest report, activist Okiya Omtatah has sued the Kenya Ports Authority (KPA), seeking to have it compelled to issue him with a copy of the licence or permit issued to Portside Freight Terminals Ltd and Heartland Terminals Ltd to develop a second bulk grain handling facility in Mombasa. In a case likely to delay the project, Mr Omtatah accuses KPA of refusing to provide a copy of the licence or permit though the state is obligated under the law to publish the information.

The two companies are associated with the Joho’s family.

In his petition filed in the High Court in Mombasa, Mr Omtatah has also sued Portside Freight Terminals Ltd, Heartland Terminals Ltd and Portside CFS Ltd, and has named the Dock Workers Union as an interested party. 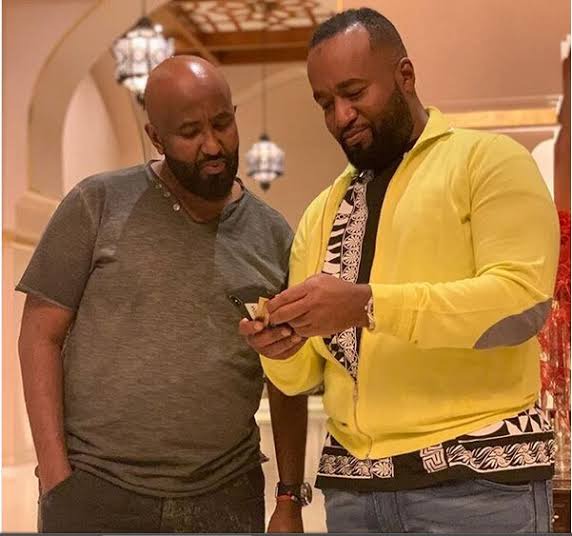 The petitioner argues that the respondents are frustrating a public evaluation of the permit and violating his constitutional right and duty to be involved in a matter of significant public interest (procurement of the second bulk grain handling facility).

Mr Omtatah says that Executive Order No 2 of 2018 requires all procuring public entities to publish tender opportunities and contract awards through the Public Procurement Information Portal.

The petitioner also says that contrary to the order, KPA has not published on the portal a copy of the licence or permit it granted to Portside Freight Terminals Ltd and Heartland Terminals Ltd.

He also argues that the licence or permit was issued in violation of conservatory orders issued by the court in another petition that bound KPA not to act.

Mr Omtatah wants a conservatory order suspending the licence issued by KPA to the two companies to develop a second bulk grain handling facility pending the determination of his petition.

Last year the Lawmakers raised an issue over the bulk grain handling monopoly and wanted KPAto fast track authorisation of design, development and implementation of more grain bulk handlers at the facility to enhance competition and optimise revenue collection.

In a report, the National Assembly Finance, Planning and Trade Committee took issue with the current monopoly enjoyed by the Grain Bulk Handlers Ltd, a private entity, and especially low tariffs that it is charged as compared to other grain bulk handlers, saying it is a technical barrier to trade and competition. 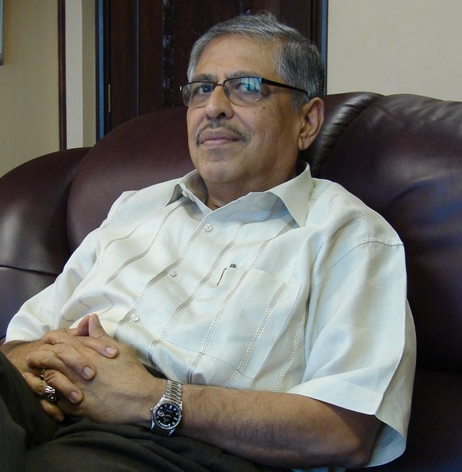 Grain Bulk handles 98 percent of grains imported to Kenya according to the report.

“The current rates payable for grain bulk handling under the GBHL service is $3.85 (Sh422.7) per metric tonne as provided for in the KPA Tariff Book while conventional grain bulk handlers are charged $10.4 (Sh1,141) per metric tonne. This price differentiation has presented a technical barrier to trade and competition,” reads the committee’s report.

KPA, through a Wayleave Agreement of 1992 for a period of 45 years and License Agreement entered in 2000 for 33 years, designated berths 3 and 4 to Grain Bulk Limited to handle grain bulk vessel discharge alongside the regular dry grain and fertiliser handling that utilises drags for bagged cargo. It is the sole operator for grain bulk handling at the Port of Mombasa.

As part of the 2000 agreement, GBHL was granted exclusive rights to handle the grain bulk business at the port for eight years to allow it to recoup its expenditure before the licensing of other handlers.

After the agreement expired in February 2008, the KPA board resolved to liberalise handling of grain at the port to eliminate monopoly and promote healthy competition but the search for a second grain bulk handler aborted after the government cancelled the tender ostensibly to allow for more stakeholder competition. KPA now plans to conclude the process by next year.

With grain handling at the Port of Mombasa projected to grow by seven percent annually, MPs concurred that there is need to licence more operators but hastened to add that the process must be fair, open, transparent and adhere to the Public Procurement and Disposal Act 2005 to ensure non-discrimination and accountability.

GBHL is owned by Mohammed Jaffer.

Kenya Insights allows guest blogging, if you want to be published on Kenya’s most authoritative and accurate blog, have an expose, news TIPS, story angles, human interest stories, drop us an email on [email protected] or via Telegram
Related Topics:Abu JohoHassan JohoMohammed Jaffer
Don't Miss