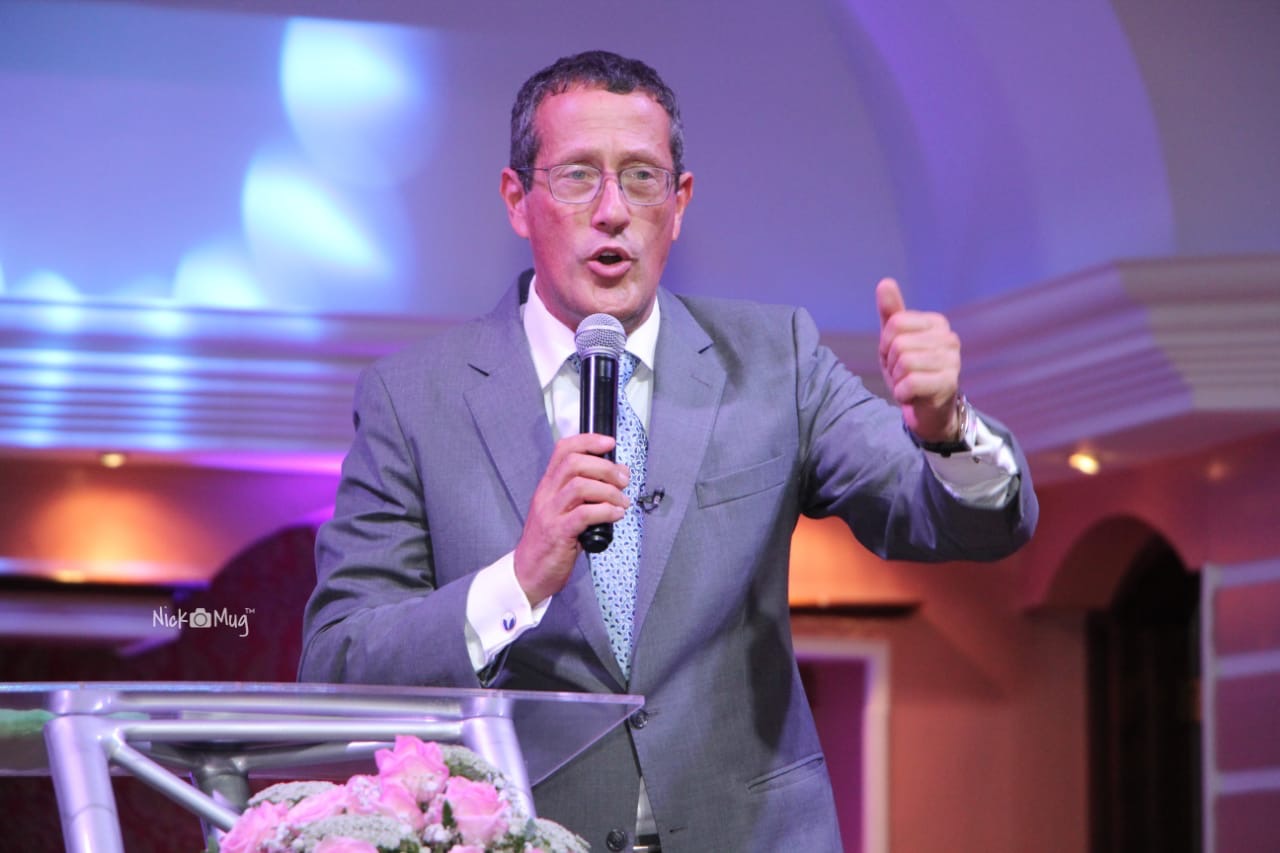 Homosexuality remains one of those taboo topics in Kenya such that when Obama visited Kenya, President Uhuru veered off discussions in that perspective telling his US counterpart that homosexuality is a non issue.

Under Kenyan laws, homosexuality is still considered criminal punishable by imprisonment. Kenya despite criminalizing the samesex relationships is however not as hostile on homosexuals as neighboring countries, Kenya has remained a safe hub for gays given the soft stance. There’s reportedly a case in the brewing that would eventually see Kenya legalizing homosexuality and join rest of west countries now allowing same sex marriages.

The church especially the Kenyan clergy has been preaching against gayism and that’s why it didn’t come as a surprise when section of Kenyans criticized JCC when they hosted CNN’s Richard Quest and allowed him to use the pulpit to preach during their Sunday service. 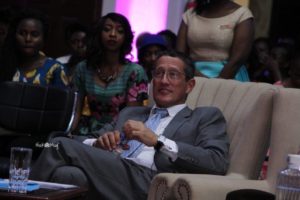 Quest in the front seats of the JCC

While there’s nothing wrong with allowing him to the pulpit, it is unusual and newsworthy for the church to embrace Quest who’s publicly gay having come out himself. Can this be read as the church giving a node to homosexuality? It is a statement that’s being made not sure what they were saying.

Kenyans as always, had a lot to say on this particular matter in which the church is being accused of double standards and hypocrisy in the sense that, we have publicly declared gay people in the country that the church has never hosted, JCC is accused of clinging on the clout that the CNN journalist has come with since his entry into the country.

Related Content:  Kericho Man Who ‘Resurrected’ After Spending Hours In The Morgue Has Died

Sample of the comments:

Michael Kyale; Seriously ? We have allowed Mr. Quest who is GAY, without any apologies/repentance to speak on pulpit? Something not right here.

Mercy Amisi; I honestly see nothing wrong here. When Jesus died at the cross, the curtain at the temple tore into two, showing the church was opened to all. Funny how adulterous attending church sermons are now condemning JCC for welcoming Richard smh.

Richard Quest is in the country to shoot two episodes of his Quest Means Business which was to air live on Thursday and Friday but didn’t given the bomb scares in the US.

PHOTOS: Migori Governor Okoth Obado Recieved With Jubilations As He Reports Back To Work