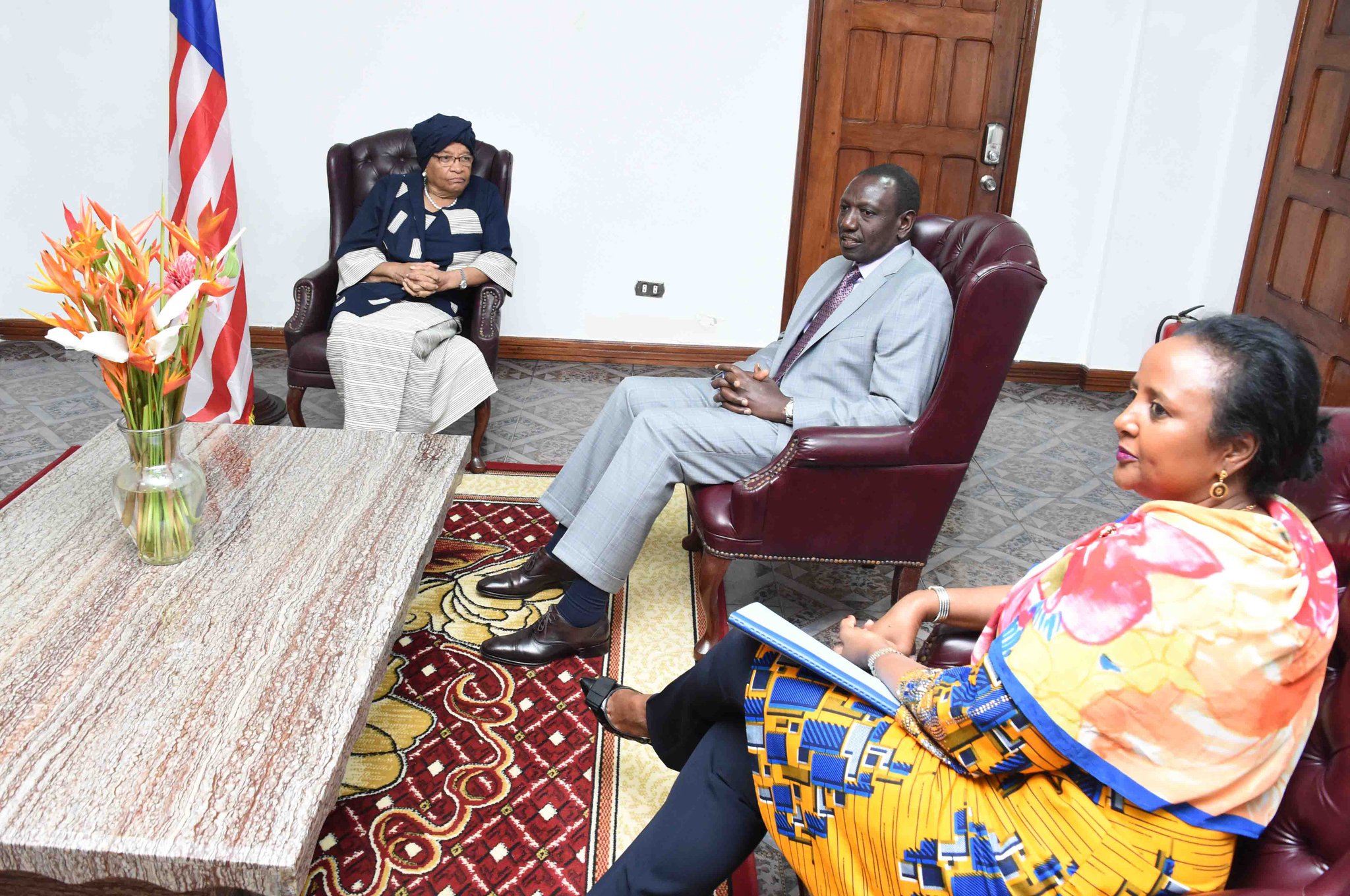 The late Prof. Ali Mazrui once said that Africa is a continent that produces what it does not consume but consumes what it does not produce. Kenya is not an excuse; the country is in dire need of real leadership but elects thieves instead. Crooks who forge anything to steal from the public coffers, trivial matters like ICC and Amb. Amina Mohamed becoming the Chairperson of AU Commission is given every attention.

We are also conversant with the DP’s shuttle diplomacies through the infamous ‘Hustler’s Jet’ that cost the tax payer over a hundred million for petty reasons. The DP is at again; William Ruto is leading a team to put a strong diplomatic offensive across the 53 African nations to lobby for Amina to become the next Chairperson of AU Commission to replace South Africa’s Nkosazana Zuma.

The move like the 2013 ‘hustlers jet’ will cost the country hundreds of millions with the VIP jet costing between 1.6 to 2.3 million shillings every hour. This was not factored into the budget by the way, and the country has more important things to spend on like the starving families in Turkana and regions that have been hit hard by drought in Tana River County. The regime of the day has portrayed clear misplaced priorities.

And what’s DP’s job description if I may ask? Chief Campaigner? The last time I checked the country had ambassadors in these countries that can help lobby for Amina. The fourth function of the deputy president states that he should not hold any other state or public office, he is now the cap of ‘a chief campaigner.’
The world has enough to satisfy everyman’s need but not enough to satisfy everyman’s greed – Mahatma Gandhi. This is yet another proper scheme to siphon from the public coffers; taxpayers will be milked dry by the ruling elites.

Related Content:  Kenya is too forgetful
Kenya Insights allows guest blogging, if you want to be published on Kenya’s most authoritative and accurate blog, have an expose, news TIPS, story angles, human interest stories, drop us an email on [email protected] or via Telegram
Related Topics:
Up Next