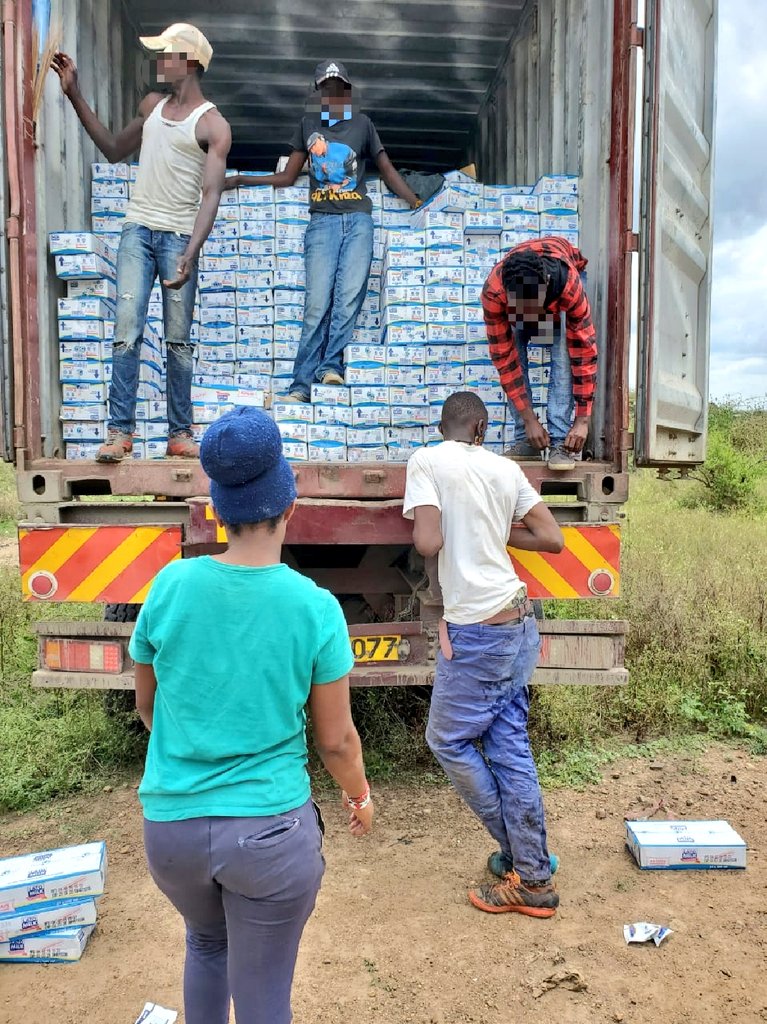 Kenya and Uganda trade relations are on the verge of straining once again with Kampala accusing Nairobi of stopping its milk from accessing the country, and threatening to drag the matter to the East African Court of Justice.

Uganda’s State Minister for East African Affairs Julius Maganda said his country is not ruling out taking Kenya to the regional court over continued trade blockade of many of its farm products.

Kenya has in the last one year had trade related tensions with its landlocked neighbour, especially on milk products, which saw the Nairobi confiscate hundreds of tonnes of Lato milk from Uganda in 2020.

“We have requested for the Attorney-General to put the matter to the community’s business council as we wait for what will come out of the summit scheduled for February 26 and 26, but if all the options fail, we are considering going to court,” Mr Maganda was quoted by Uganda’s media.

The Ugandan Parliament has also raised the matter saying Kenya has blocked their products over the last three years, pointing out that it is unfair, yet it (Uganda) acts as a ‘supermarket’ for Kenyan made goods.

Smuggled Milk & milk products seized early this year by @DCI_Kenya Detectives and which upon testing by various specialized bodies were found to be unfit for human consumption were yesterday & today destroyed following a court order to the Ministry of Health and subsequent… pic.twitter.com/HkXTCMN6kc

“I am concerned about the inability to exercise the principle of reciprocity; the Ugandan government has been slow on acting yet farmers are suffering and there is nothing they are doing about their suffering,” Ms Kadaga is quoted by the media.

This comes at a time when Agriculture Cabinet Secretary Peter Munya has announced tighter measures to control the imports of milk coming in from Uganda.

Mr Munya said he had put on notice unscrupulous traders who are illegally importing dairy products through the porous border points near Lodwar, Kacheliba and Ororo and others who are trading with illegal imports in Mombasa and Eastleigh.

The CS said the current good prices of milk that farmers are enjoying is a result of control of cheap imports into the country.

Kenyan farmers last year raised concern over the influx of cheap Ugandan milk in the country, which saw the price of a litre of milk drop to a low of Sh19. The prices have so far rebounded with the same quantity going for over Sh35.