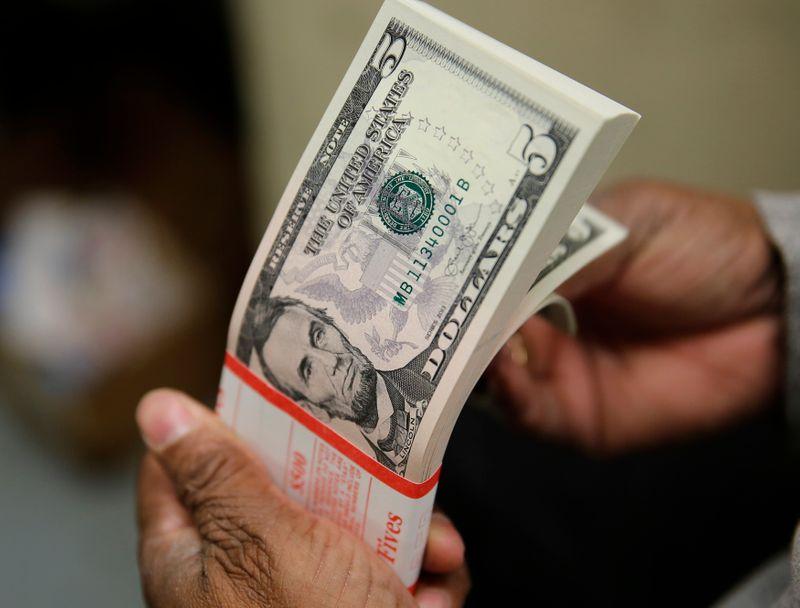 The number of loan accounts negatively listed with credit reference bureaus (CRBs) has hit 14 million, underscoring the struggles Kenyans are having with repayments.

The blacklisted accounts jumped by a significant 45 percent in the five months between August and January after the Central Bank of Kenya (CBK) lifted a three-month moratorium.

Data by Metropol–one of the three licensed CRBs alongside TransUnion and Creditinfo International —shows that the number of loans accounts in arrears for more than 90 days had jumped to 14,035,718 by January this year, up from 9,673,258 in August 2020.

“Obviously people are struggling with repayment even those who had restructured their loans. This is a temporary situation and I believe as the economy starts to pick up and cash flow improves people will begin to pay,” Metropol managing director Sam Omukoko told the Business Daily.

The banking regulator had given a six-month suspension of CRB listings in April as part of the measures to cushion borrowers hit by the coronavirus pandemic.

The moratorium lapsed in October, allowing financial institutions to start sending names of defaulters to the bureaus. Lenders, however, offered defaulters 90 days from October 1 to start repaying their loans or get listed with CRBs.

The huge rise in negative listings was driven by mobile loans following a proliferation of digital lenders targeting the banked and the unbanked alike, saddling borrowers with high interest rates and leaving regulators scrambling to keep up.

Last year the CBK revoked the approval of digital lenders to share data and exempted those who had borrowed less than Sh1,000, which was expected to bring the number of negatively listed borrowers down.

The move barred 337 unregulated digital mobile lenders from forwarding the names of loan defaulters to CRBs. An internal memo showed that only 39 banks, 14 microfinance banks, 1,353 unregulated saccos, 164 regulated saccos were allowed to continue using the mechanism from the end of August.

The sharp rise in new listings underlies the crisis in the banking sector which are struggling with mounting unpaid loans whose share has grown to the highest level since August 2007 as a result of economic difficulties during the coronavirus pandemic.

Many workers who had tapped unsecured loans on the strength of their salaries to purchase goods such as furniture and cars and meet expenses like school fees have struggled to keep up with repayments in the wake of retrenchments and pay cuts.

About 1.72 million workers lost jobs in three months to June when Kenya imposed a lockdown to curb the spread of the coronavirus. Recovery has been slow, with salary cuts persisting in many sectors.

Companies that had borrowed based on the forecast of cash flows have also been struggling to repay their bank loans, even as they defer capital projects such as launching new products or extending supply in new areas.

New CBK data shows that the value of loans defaulted hit Sh423 billion or 14.1 per cent of the total Sh3 trillion loan book — a sharp rise from Sh351.73 billion that was in default by the end of March 2020.

The Sh71.26 billion spike in defaults between end of February and December is a stark contrast to an additional Sh5.4 billion that fell into default status in a similar period in 2019 and Sh31.1billion in 2018.

The jump in gross non-performing loans (NPLs) – credit for which principal or interest has not been paid for 90 days or more – is despite borrowers having applied to defer payments on more than half of current loan book.

Customers extended repayment periods on loans worth Sh1.63 trillion by end of December, an equivalent of 54.2 percent of total loan book.

CBK governor Patrick Njoroge, however, said the current levels of defaults are still manageable and that he expects the ratio to rise to 16 percent or 17 percent if economic recovery delays.

“Credit risk remains elevated and that is expected given where the economy is. We have done some analyses and assuming that the economy remains flat and the benefits of reopening the economy do not come through, NPLs will rise to 16 or 17 percent of gross loans,” said Dr Njoroge.

“Those numbers are still manageable because banks have been doing what they needed to. They needed to be conservative and make provisions for their loans.”

Kenya Insights allows guest blogging, if you want to be published on Kenya’s most authoritative and accurate blog, have an expose, news TIPS, story angles, human interest stories, drop us an email on [email protected] or via Telegram
Related Content:  Kenya Power and Ministry of Energy Might Have Colluded In Sh18.5b Heist That Taxpayers Paid​ LTWP.
Related Topics:
Up Next