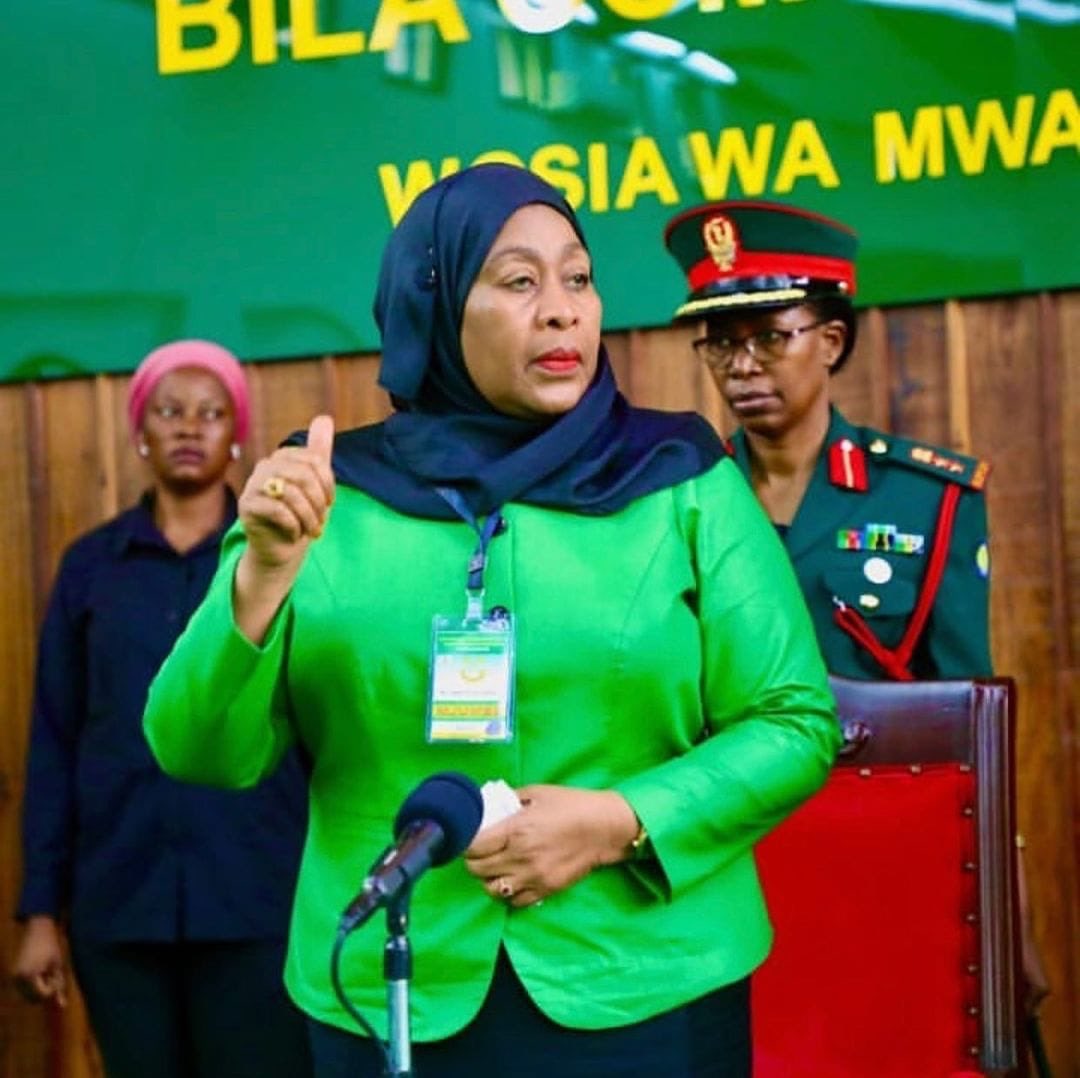 Tanzania’s new President Samia Suluhu Hassan said on Saturday the government would reduce the income tax rate by 1 percentage point to 8%, in the 2021/22 financial year beginning in July, and also planned to remove “unfriendly taxes and charges to Tanzanians”.

Hassan, who took office in March following the death of President John Magufuli, said in a Labour Day speech in the northern Mwanza region that the COVID-19 pandemic had hurt global economic growth, and that Tanzania’s economy had not been spared.

Her remarks were the latest acknowledgement of the coronavirus, in stark contrast to the denials of her predecessor Magufuli, who was Africa’s most prominent COVID-19 sceptic. Last month, Hassan announced she was forming a committee to research whether Tanzania should follow the course taken by the rest of the world against the pandemic. read more

“Due to steps I’m planning to take by removing unfriendly taxes and charges to Tanzanians, tax revenues will decline for a short period and will later increase,” she said on Saturday.

The new president has indicated in public remarks since she took office on March 19 that she will also seek to improve the investment climate in the country of nearly 60 million people. Under Magufuli, foreign direct investment plunged and investors complained of a difficult business environment.

Kenya on the other hand has a murderous income tax rate that stretches upto 30%.

Kenya Insights allows guest blogging, if you want to be published on Kenya’s most authoritative and accurate blog, have an expose, news TIPS, story angles, human interest stories, drop us an email on [email protected] or via Telegram
Related Content:  How Russia Invasion Of Ukraine Has Affected Operations At Mombasa Port
Related Topics:
Up Next