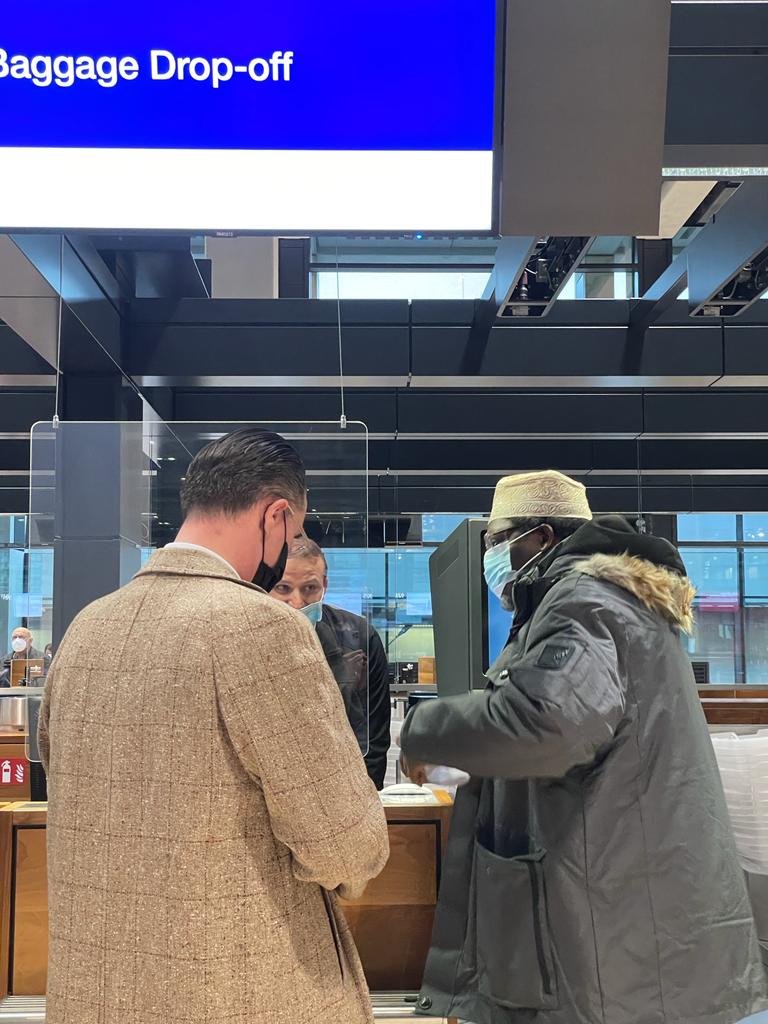 Miguna Miguna stopped by airport officials in Berlin from flying to Nairobi.

According to the lawyer who days ago had traveled to Germany as transit route for his Nairobi homecoming, has reportedly been stopped by Air France officials citing the government’s red flag that was issued on him stopping planes from flying him to Kenya.

”This is to inform Kenyans and the world that @airfrance officials at the check-in counter at the Berlin Brandenburg Airport have just informed me that the Government of Kenya sent them a “red Alert” this morning that they cannot fly me to Nairobi. I’m waiting for a copy.” Miguna tweeted.

Miguna had earlier posted his flight details ahead of his expected arrival in the country on November 16.

The Canadian-based lawyer said in a statement that he will travel to Nairobi via Paris from Berlin on Monday using Air France airline.

Miguna added that he will inform everyone if the airline bars him from boarding the plane because of an alleged red alert issued by Kenyan government restricting his travel.

“These are my flight details on Air France AF 836, Airbus A320, from Berlin-Paris-Nairobi on Monday November 15, 2021. I’ll update everyone on November 15, 2021, if Air France stops me from boarding because of the RED ALERTS by State House Kenya. Aluta Continua,” Miguna said.

On Friday, Miguna vowed to proceed with his return to Kenya even after the High Court rejected his application to compel the government to lift red alerts it had issued to airlines.

Miguna said he will continue with his journey as previously communicated and in accordance with earlier court orders by Justices Chacha Mwita and Weldon Korir who directed the government to facilitate his return to the country.

The self-declared National Resistance Movement(NRM) leader, who was deported in March 2018 months after swearing in then opposition leader Raila Odinga as the People’s President, added that the matter will go back to court in the event he is blocked again.

“I will proceed with my journey as previously communicated and in accordance with Justice Chacha Mwita’s Order of December 14, 2018 and Justice Weldon Korir’s Order of January 6, 2020. If I am blocked again, the matter will return to court. If not, see you soon. Viva!” Miguna said in a tweet. 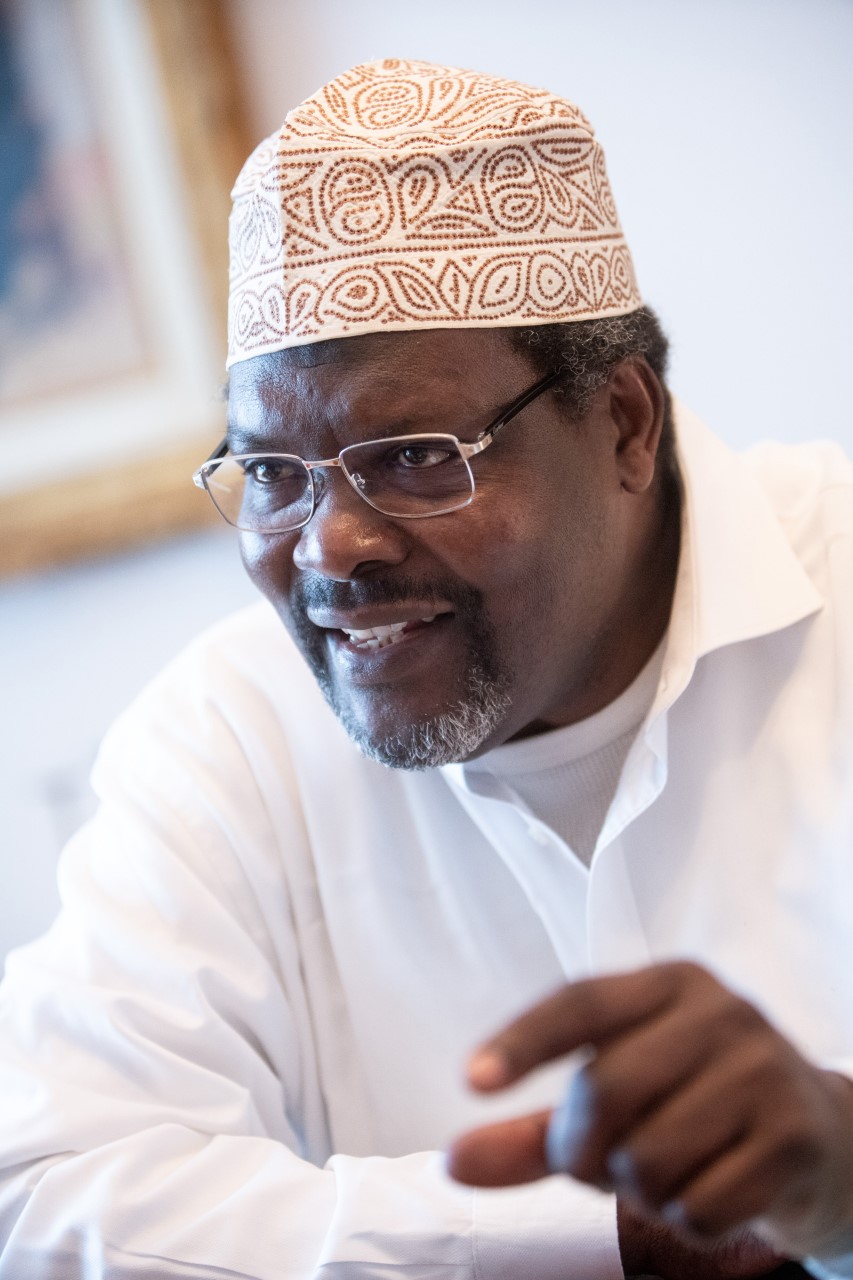 While dismissing Miguna’s application on Friday, High Court Judge Hedwig Ong’udi said there was no proof showing that he had been barred from returning to the country.

He added that it was Miguna’s obligation to prove those facts before the orders can be issued.

“There is no evidence to prove the alerts exist. This court cannot rule on speculation to grant the orders he is seeking. Case dismissed,” Justice Hedwig said.

Miguna had argued that the government issued alerts to some airlines, Lufthansa and Air France to prevent him from using their planes to travel back to Kenya.

Related Content:  Miguna Names The Rigging Machinery Being Put In Place Ahead Of 2022

Former Chief Justice Willy Mutunga had announced on October 20 that he will accompany the deported activist during his return to the country.

In a statement, Mutunga faulted the State for what he termed as a flagrant violation of the law and multiple court orders directing the Immigration Department to restore Miguna’s confiscated Kenyan passport and allow him back to the country unrestrained.

Mutunga said he had taken the initiative to defend judiciary’s independence.

Berlin Brandenburg International Airport. Being refused boarding on flight AF 836 @airfrance due to Red Alerts received from Despot Uhuru Kenyatta's @StateHouseKenya this morning. They fear me because they are extremely weak and unpopular. I'll keep you updated. pic.twitter.com/bU2TXNulPu

Here is the document @airfrance has given me. They have refused to state "Red Alert." But they have indicated that it is obvious and they empathize with me but that there is nothing they can do. Let our legal team get to work. Thanks everyone for the support. Aluta Continua. pic.twitter.com/gN4yZ6zbmf

Kenya Insights allows guest blogging, if you want to be published on Kenya’s most authoritative and accurate blog, have an expose, news TIPS, story angles, human interest stories, drop us an email on [email protected] or via Telegram
Related Topics:Miguna MigunaRed Alerts
Up Next