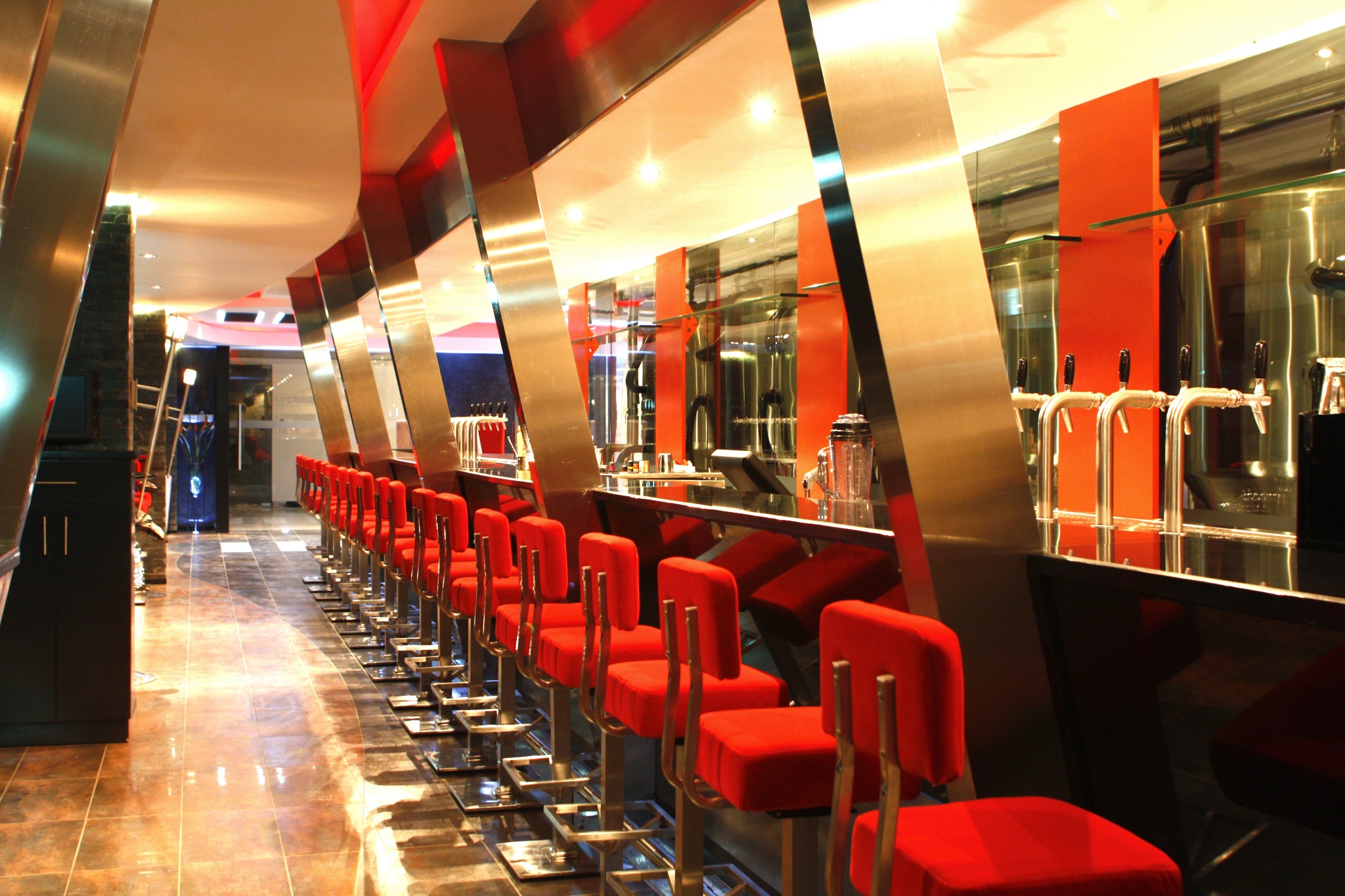 Residents of a Membley Estate in Kiambu are up in arms after a former MP established a drinking joint in the neighbourhood.

Despite numerous calls to the concerned authorities by residents of Membley estate, former Ol Joro orok MP John Muriithi Waiganjo has continued to operate his bar and restaurant against the estate bylaws.

The MP has denied the accusations.

The establishment is in a residential house that has one section converted into a bar and restaurant.

Residents have complained of loud music, strangers thronging the area and hundreds of vehicles parked outside the premises.

The establishment called Plant House is on the Eastern Bypass   in Membley estate just after the intersection of the Eastern bypass and the Northern bypass.

Residents said with his family of six children and his wife, he occupies the house as well as sells alcohol.

In 2020, residents of Membley Daykio wrote to the Ruiru sub-county administrator, Deputy County Commissioner, Ruiru sub county and the Kiambu County CEC for Lands, Housing and physical planning complaining about the development.

However, last week, Muriithi told off his neighbours after social and mainstream media reported about their concerns.

In a letter he posted on the estate WhatsApp groups, he claims the Kiambu County planning, technical committee held on May 3 with minute number CP IC /078/2021/207 approved the change of user.

Residents said the letter is ‘fake’ and was obtained through the help of his brother who is an MCA for Kahawa West.

However, despite the residents having complained in their letters in 2020, Waiganjo sought approval for change of user on February 10.

The letter said he was seeking regularisation of change of use from residential to commercial.

His requests to get approval were done through registered planner David Zinny Weyusia.

According to the letters, the approvals were granted on June 16 by Charles Mwangi, the Kiambu County Director for physical planning. The club is on plot number LR 14870 /12 and 14870/13.

Kenya Insights allows guest blogging, if you want to be published on Kenya’s most authoritative and accurate blog, have an expose, news TIPS, story angles, human interest stories, drop us an email on [email protected] or via Telegram
Related Topics:John Muriithi WaiganjoMembley Estate
Up Next