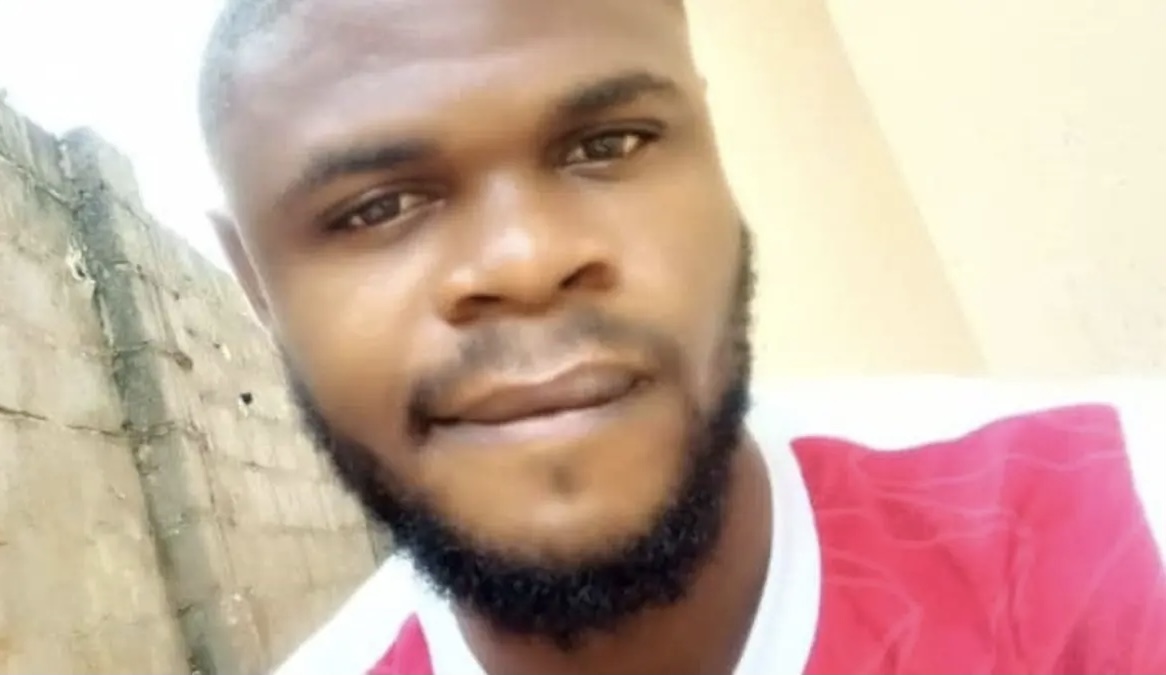 Enya Egbe, 26, fled his anatomy class crying after he made the grim discovery, the BCC reported on Tuesday.

A medical student at a Nigerian university was left devastated after he was asked to work on a corpse in his autonomy class – and discovered the body he was about to dissect was that of his missing friend.

Enya Egbe, 26, fled his anatomy class crying after he made the grim discovery, the BCC reported on Tuesday.

Egbe has recounted the moment seven years ago at Nigeria’s University of Calabar, saying that he had converged with fellow students around three tables with a body laid out on each.

The bullet-ridden corpse was that of Divine, his friend of more than seven years.

“We used to go clubbing together,” he said. “There were two bullet holes on the right side of his chest.”

Fellow student Oyifo Ana said many of the cadavers’ medical students worked on in school had bullets in them.

“I felt so bad when I realized that some of the people may not be real criminals,” Ana said.

Egbe contacted Divine’s family. It emerged that the relatives had visited multiple police stations in search of Divine after he and three friends were arrested by security agents as they returned from a night out.

The family eventually managed to reclaim his body.

Egbe, traumatzsed by seeing his friend’s body, abandoned his studies for weeks.

He ended up graduating a year after his classmates, and now works in a hospital lab in Delta state.

Egbe’s discovery has shone a spotlight on both the lack of corpses available in Nigeria for medical students and what can happen to victims of police violence.

In Nigeria, a current law hands “unclaimed bodies” in government mortuaries to medical schools. The state can also appropriate bodies of executed criminals, though the last execution took place in 2007.

More than 90 percent of the corpses used in Nigerian medical schools are “criminals killed by shooting”, according to 2011 research in the medical journal Clinical Anatomy.

According to media reports, this, in reality, means they were suspects shot dead by security forces.

Their estimated ages are between 20 and 40 years, 95 per cent are male, and three out of four are from the lower socio-economic class. There are zero body donations.

“Nothing has changed 10 years later,” said Emeka Anyanwu, a professor of anatomy at the University of Nigeria, who co-authored the study.

“If no-one shows up after a certain length of time, the bodies are sent to teaching hospitals,” the advocate said.

But the situation is worse with extrajudicial killings, as relatives never get to know about the deaths or are unable to locate the bodies, he said.

It was only by chance after all that the family of Divine, was able to give him a proper burial.

Nigeria’s association of anatomists is now lobbying for a change in the law that will ensure mortuaries obtain full historical records of bodies donated to schools, and also family consent.

It will also set out ways to encourage people to donate their bodies to medical science.

“There will be a lot of education and a lot of advocacy so people can see that if I donate my body, it will be for the good of the society,” said the association’s head, Olugbenga Ayannuga.

Related Content:  South Sudanese Woman Found Guilty of Defamation
Kenya Insights allows guest blogging, if you want to be published on Kenya’s most authoritative and accurate blog, have an expose, news TIPS, story angles, human interest stories, drop us an email on [email protected] or via Telegram
Related Topics:anatomy classMedical student
Up Next