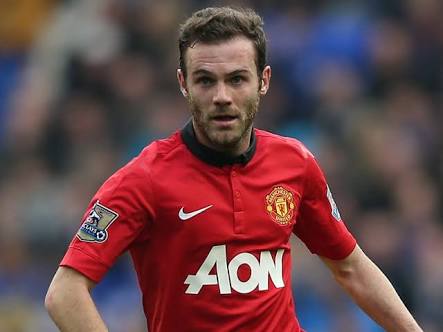 Manchester United has had yet another series of low ends towards the season end.

Since Ole took over, United fans were given shreds of hope in the first 10 games that united won and capitalized on Champions league hopes.

The hopes were shuttered after a 1-1 draw at Huddersfield on Sunday.

United’s Juan Mata was in no mood of discussing Manchester United’s failings on Monday as he posted his weekly blog.

Mata had been popular in sharing a long article with his fans but after United missed out on Champions League football on Sunday, the Spaniard kept his blog post short and not-so-sweet to all of his fans.

This proves worries that are all over the Old Trafford based Club.

Kenya Insights allows guest blogging, if you want to be published on Kenya’s most authoritative and accurate blog, have an expose, news TIPS, story angles, human interest stories, drop us an email on [email protected] or via Telegram
Related Content:  Court Summons To Be Issued Via Messaging Apps Upon Which Blueticks Will Confirm ‘Served’
Related Topics:champions leagueJuan MataManchester United
Up Next