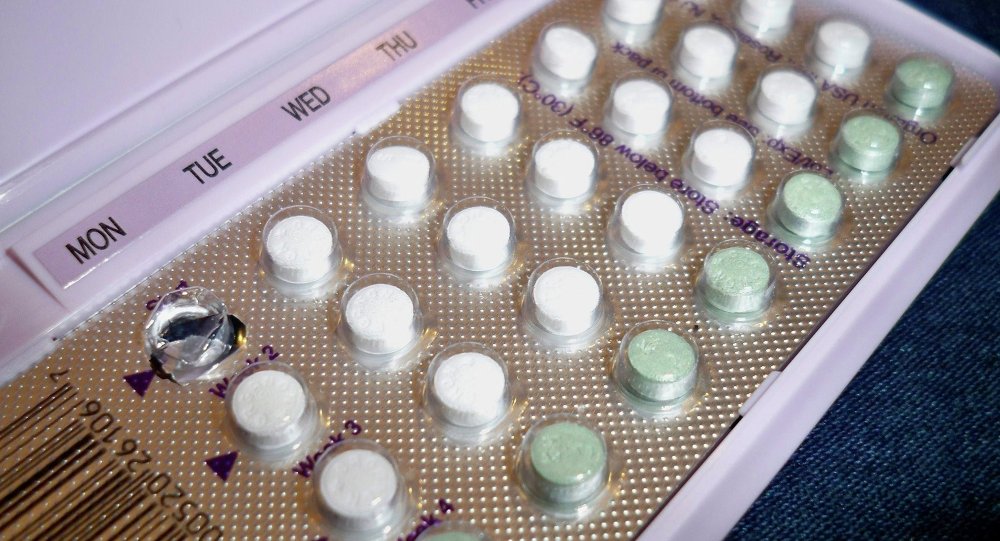 For years, scientists have been trying to develop a safe and effective version of the pill for men, and a new drug candidate could be the contraceptive we’ve been looking for.

This week, scientists in the US announced that an experimental oral drug called 11-beta-MNTDC looks to be safe and tolerable, based on results from a phase 1 clinical trial involving 40 men.

In the clinical trial, Wang and her team recruited 40 healthy men.

For 28 days, 30 of these participants took a low or higher daily dose of the 11-beta-MNTDC (full name: 11-beta-methyl-19-nortestosterone-17-beta-dodecylcarbonate), while the remaining 10 men took a placebo.

11-beta-MNTDC is a modified form of testosterone with both progestational (in effect, sperm-blocking) and androgenic(hormone-balancing) characteristics.

“Since testosterone production is shut down in the testes, the androgen action in the rest of the body maintains ‘maleness’ elsewhere, supporting things like male pattern hair, deep voice, sex drive and function, and lean body mass,” explained one of the team, endocrinologist Stephanie Page from the University of Washington. She presented the team’s results at the Endocrine Society’s annual conference in New Orleans on Sunday.

In the first clinical trial results on the drug, that balancing act looks like it might deliver a safe oral drug while hypothetically stopping sperm production – although it has to be emphasised this is only preliminary data.

The participants taking 11-beta-MNTDC did not demonstrate serious adverse events or significant clinical concerns, but showed significantly reduced levels of two hormones called LH and FSH that are needed for sperm production.

That said, this 28-day experiment was testing 11-beta-MNTDC’s safety, rather than contraceptive effects – but the early results are positive, suggesting future research could demonstrate those, too.

Before we get to that point, it’s important to show that 11-beta-MNTDC is safe to take. And it does appear to be safe, with a minority of the men experiencing some side effects. A few of the participants reported fatigue, headaches, and acne during the experiment.

In terms of sexual effects, five men said they felt mild changes in libido, and two experienced mild erectile dysfunction. Nonetheless, for a hormone-based drug, which tend to inevitably carry some level of side effects, the researchers characterise these effects as mild.

Despite the promise of the results, the researchers say it will be some time before a drug like 11-beta-MNTDC will be available to men. The researchers are currently planning follow-up trials for 11-beta-MNTDC and a functionally similar chemical called dimethandrolone undecanoate (DMAU).

Depending on how those future experiments go, the team says a safe hormonal male pill should be available on the market in about 10 years.

That might seem like a long way away, but the researchers stress that it’s necessary, to ensure that these experimental drugs aren’t just safe, but functional in terms of blocking sperm production sufficiently to prevent pregnancy.

“This study is very short and we need three months if not more to stop sperm production,” Wang said.

“All we have shown so far is that it shuts down the hormones that control the function of the testes.”

The findings were presented at ENDO 2019 in New Orleans on Sunday. Related research by the team is reported here.

Related Content:  Full List Of President Uhuru's Appointments
Kenya Insights allows guest blogging, if you want to be published on Kenya’s most authoritative and accurate blog, have an expose, news, story angles, human interest stories, drop us an email on tips.kenyainsights@gmail.com or via Telegram
Related Topics:
Up Next

Kyle McCarter: Corrupt Kenyan Officials Will Now Be Denied Visas To The US