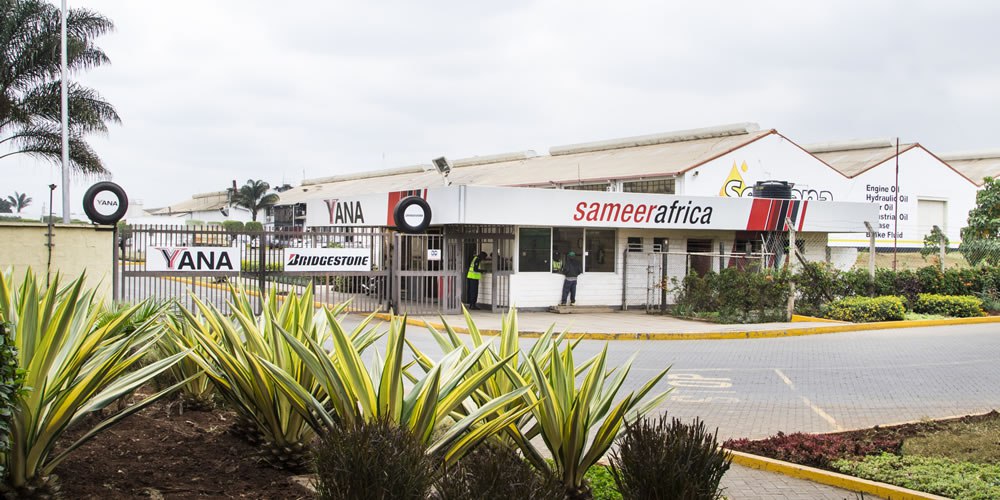 The now loss making tyre distributor Sameer Africa has said the dangling firm is resolved to let go over 50 employees starting February 1. The firm cited tough economic times and unmatched market competition as the reasons behind the planned layoff.

The tyre distributor has been struggling to float on the since 2016 when it stopped local manufacturing of Yana Tyres and opted to outsource to Asia.

“Arising from the foregoing, the board of directors has resolved to restructure the company further by aligning the company operations to become more of a trading and distributorship outfit. It is therefore contemplated that approximately 52 employees drawn from both management and unionisable cadres will have their employment contracts terminated,” acting managing director Peter Gitonga said in a notice to Nairobi County labour office.

In August 2019, the firm sacked its CEO Simon Ngigi just a few months after he was appointed in October 2018.

“We have been restructuring since we changed the business model from manufacturing to retail. This comes with adjustments,” said Mr Mwongera.

Sameer broadened its net loss 15.8 times to Sh182.8 million in the first six months of 2019, with stock-outs and counterfeit products complicating its recovery effort.

Kenya Insights allows guest blogging, if you want to be published on Kenya’s most authoritative and accurate blog, have an expose, news TIPS, story angles, human interest stories, drop us an email on [email protected] or via Telegram
Related Content:  Britam Is Retrenching 138 Staff
Related Topics:Sameer AfricaYana tyres
Up Next