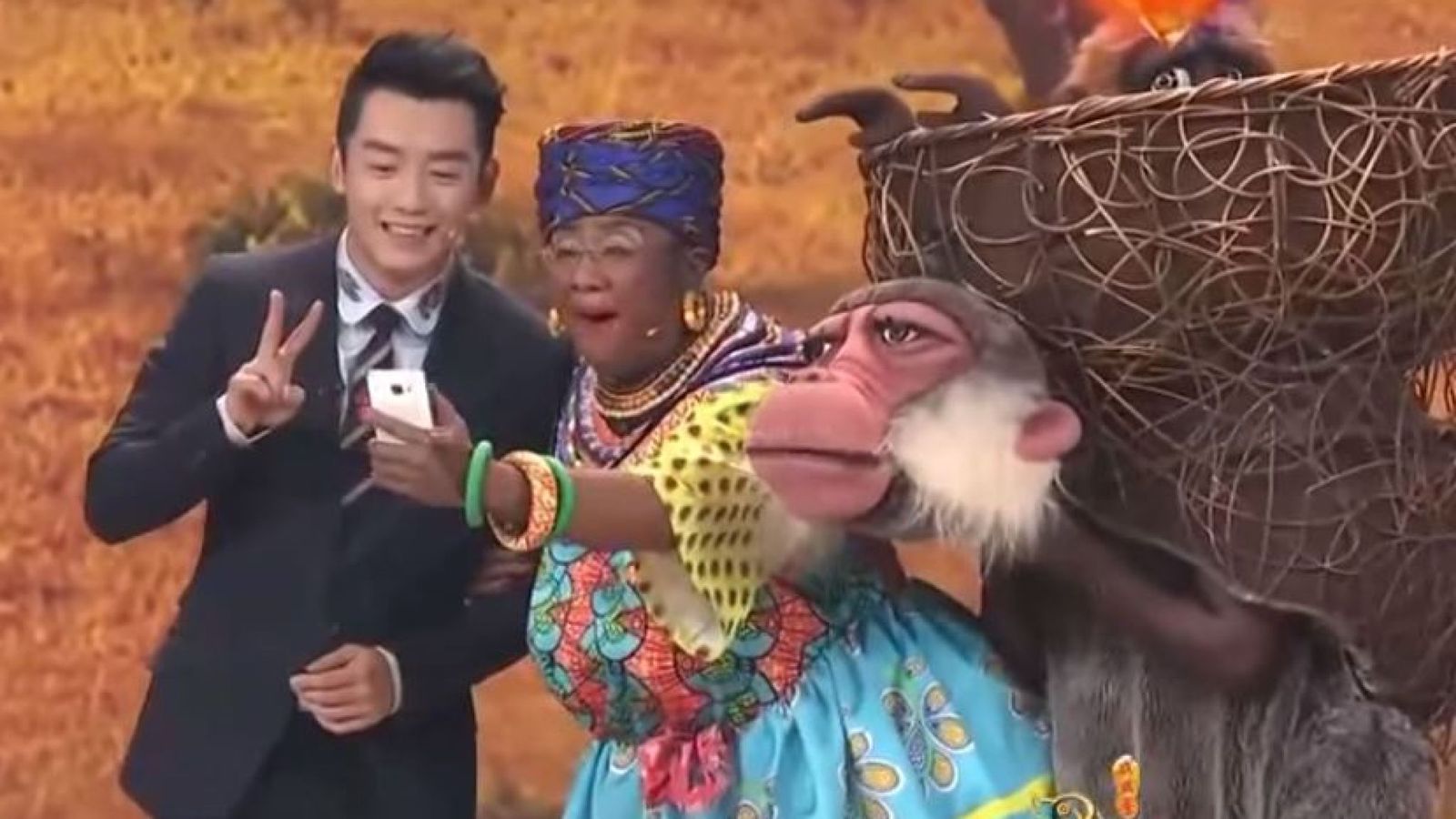 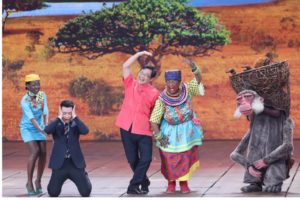 Charles Darwin’s Biological idea on Evolution of Man was theory, if it would have been authenticated, it would be principle. This is why 200 years after the birth of Charles Darwin, his theory of evolution still clashes with the creationist beliefs of some organized religions. For him personally, it meant the end of his belief in creation by God.

Charles Darwin thought his own theory was “grievously hypothetical” and gave emotional content to his doubts when he said, “The eye to this day gives me a cold shudder.” To think the eye had evolved by natural selection, Darwin said, “seems, I freely confess, absurd in the highest possible degree.” But he thought of the same about something as simple as a peacock’s feather, which, he said, “makes me sick”.

1. South Africa’s H&M became a victim in a racism scandal after an advertisement showing a black child model wearing a hoodie written “coolest monkey in the jungle” posted to the clothing chain’s online website. 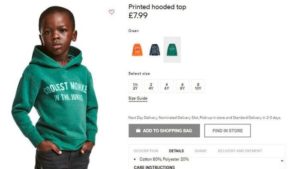 In 2015, the same company H &M came under criticism from a social media user for not featuring black models following the opening of their stores in South Africa. The company’s response via Twitter implied that white models were featured to create a ‘positive image’

2. Chinese ‘The Spring Festival’ which is a time to honour family ties, friendships and acquaintances turned sour racial rebuke from around the world.

That was what producers of the Annual Spring Festival Gala on China’s Central Television (CCTV) probably had in mind when they agreed to include a Comedy Skit about the growing ties between China and African countries called “Celebrating Together” (同喜同乐).

They’re cultural artefacts that speak to domestic audiences and as such they’re refferd to as “Main Melody” a concept often attributed to China’s President in the 1990s, Jiang Zemin.

When these cultural artefacts are relevantly used and not as a tool of constant and intentional abuse, discrimination is where we ought to blow the whistle.

Below is the clip during the event. 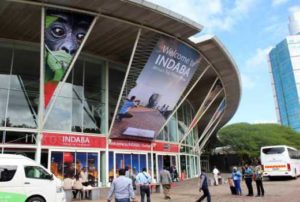 You can see a monkey portrait which ‘is Racial’ and since it’s perceived to be racial, i expected South Africa’s EFF and Activists to storm the centre and take down the banners and authorities to deal with the Event organizers. This would absolutely not happen when the Organizers are Africans themselves and since it was cultural exhibition and if i’m wrong, ” How often do we get frustrated when fellow Africans use Monkey or Ape –Simians gestures or images?”

4. “So I was playing a game of Halo: Reach today with me and a couple friends earlier today. It was one of those game where only me and my friend had our mics plugged in so the match was silent. Then we piled into a Warthog and while we driving along I tell him to turn right he turns left and we got killed. I called him a “Stupid Monkey”. Before we even spawned at least two guys plugged in their mics and something to the effect of “You racist motherfucker!”. I quickly asked what the hell I said that offended them so much they felt the need to reach over and plug their mics to attempt in intimidate me. They said I can’t go onto the internet and start calling people “monkeys”, WHAT?!?!. I grew up in West Virginia and have family in Virginia, I’ve heard every racial slur in the book and monkey is not in cards. Racism in America is such a pathetic thing, I believe the true racist are the people that accuse others of being one. EDIT: I have no idea why this is indented.”— Courtesy from Giant Bomb Forum.

My problem is slur and turmoil caused when it comes to African culture display, the fact remains: Africa is the cradle of mankind, Africa is the cradle of Simians, Africa is Epic in it’s own way, Africa itself is a Zoo. Did this made Barack Obama not to become President of United States of America World Super power? Did it make Lupita Nyong’o not to win Oscars? Did it make the Late Professor Wangari Maathai not to win Nobel Peace Prize? So many Africans are rising to the bar because they’ve encountered such frustrations and have smartly overcome them. 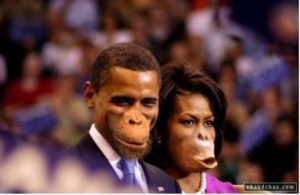 It has not always been of Monkey images but also now eating of banana in public space can easily spark racial allegations when actually banana is a fruit and edible food. This is too much exaggeration on racial sensitivity. On the other hand, banana is sexually-related  as it symbolises a part of male reproductive organ (Penis) “Phallos” . Sorry for use of that language but that’s it!

Despite marketing agencies who have become the site of libido and persistent victim of Racial insensitive adverts, we too have become petty. We Africans are so much into Western Culture and perhaps if it was a crime, majority would be victims of the crime and that’s the West Culture. Africans too have cultures, some of which we’ve more often felt demeaning and downgrading because of perception and guilt. And the problem should be if these ‘chocking’ cultures turns violent, if they’re bringing about  inequality or other social injustices but if not then let them be.

Related Content:  JohnBosco: What MUST Be Done Or Boycott 17th October Election

Africa is the origin of resources, it’s a pride. The West only advances these resources. Perhaps deep rooted radicalization in Africans by Anti-Racist activists and Institutions who though are in the right track, have spilled the beans.

What Shall End Racism.

For Global end of racism, it must begin in Africa itself and measures to be taken is; we must straight away learn how to survive and live without Western Financial aids, Grants or Funds. Show  genuinely extreme Independency and that ‘We can do without your aid’ then do business as tycoons on the same level. This can create boundary with respect and of respect, abandon monotony of parasitism(aids) and build up Mutualism. When that time come, we will be better of and respect will be on board, racism on basis of Superiority and Inferiority will be history. After all, Money and Materialistic Wealth is the root of these evil.

FIFA World Cup Trophy Landed In Kenya And No Footballer Was Lined Up By Organizers To Receive It But Only Socialites.