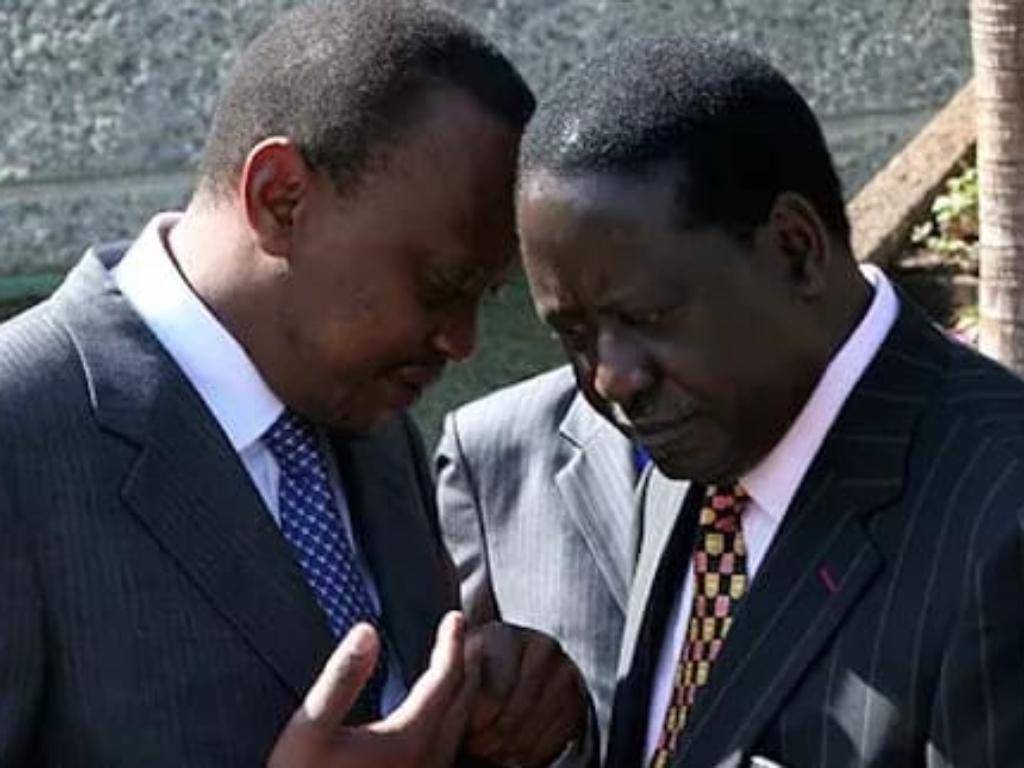 It appears that the stage is set for a field joint candidate in Nairobi for ODM and Jubilee following ODM’s move to pull out of the race after fielding their candidates earlier.

According to reports the two factions of the handshake are in intense negotiations to reach a deal with ODM likely to take the deputy governor post leaving the big seat to jubilee the party that previously held the post.

According to reports on daily, ODM is likely to field Ms Syengo who comes from the Kamba ethnic group and incidentally the community where the ousted governor Sonko hails from.

Should the arrangement materialize then it will be a Waweru and Syengo ticket for handshake team to battle it out with the rest. DP Ruto who’s known to field other candidates in by elections other than from his sponsoring jubilee party is said to be courting controversial Bishop Margaret Wanjiru for the hot contest.

Related Content:  Mutahi Ngunyi: William Ruto Will Not Become President In 2022
Kenya Insights allows guest blogging, if you want to be published on Kenya’s most authoritative and accurate blog, have an expose, news TIPS, story angles, human interest stories, drop us an email on [email protected] or via Telegram
Related Topics:
Up Next