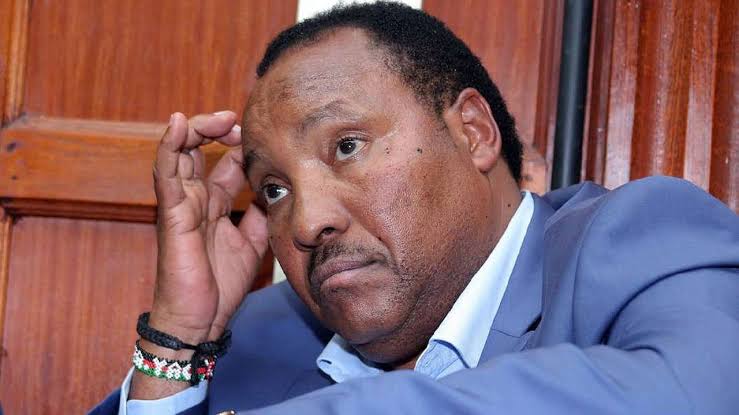 Impeached County Governors can not subsequently run for election to the office of County Governor or any other state or public office ever again within Kenya, unless the impeachment is successfully challenged and quashed by a court of law.

According to Article 180(2) of the Constitution, to be eligible for election as County Governor, a person must, among other qualifications, be eligible for election as a Member of the County Assembly (MCA). Then under Art. 193(2)(g) of the Constitution, a person is disqualified from being elected a MCA if the person has been found, in accordance with ANY LAW, to have misused or abused a State office or public office, or to have contravened Chapter Six of the Constitution. [Invariably, impeached County Governors are removed from office by impeachment for among other violations, breach of Chapter Six].

Article 75(3) bars a person who is removed from office for violation of the integrity provisions of Chapter Six from holding any other State or public office.

If a County Governor/ Deputy County Governor or the President/ Deputy President of the Republic is impeached or otherwise removed from office on any ground related to abuse of office or other breaches of chapter 6 of the Constitution of Kenya, a person so removed is barred from contesting for or holding any State/public office for life.

The only exception is if the impeachment is overturned by a Court of law after judicial review of the impeachment is sought within a reasonable period of time, say within 14 days or thereafter with leave of the Court. The law treats impeachment as a complete and final judicial process and the Senate in the respective cases of the officers is the trial court acting as a tribunal whose decision is final and can only be overturned by a “higher” court. On the contrary, yet to be impeached same office bearers who have criminal cases pending in court are not barred from contesting or holding office until they are convicted and imprisoned (not fined) for a period not less than six months and have exhausted all available avenues of appeal without success.

Members of the Legislative & Judicial arms of government as well as public/civil servants removed for breach of chapter 6 of the Constitution including abuse of office face the same fate of being permanently barred from ever holding any State/public office. Impeachment denotes a trial and is applied to members of the executive arm of Government while “removal” is the term reserved for the ejection from office of members of the legislative or judicial arms of government or of civil servants. Be advised accordingly.

Kithure Kindiki, is the Senator for Tharaka Nithi.