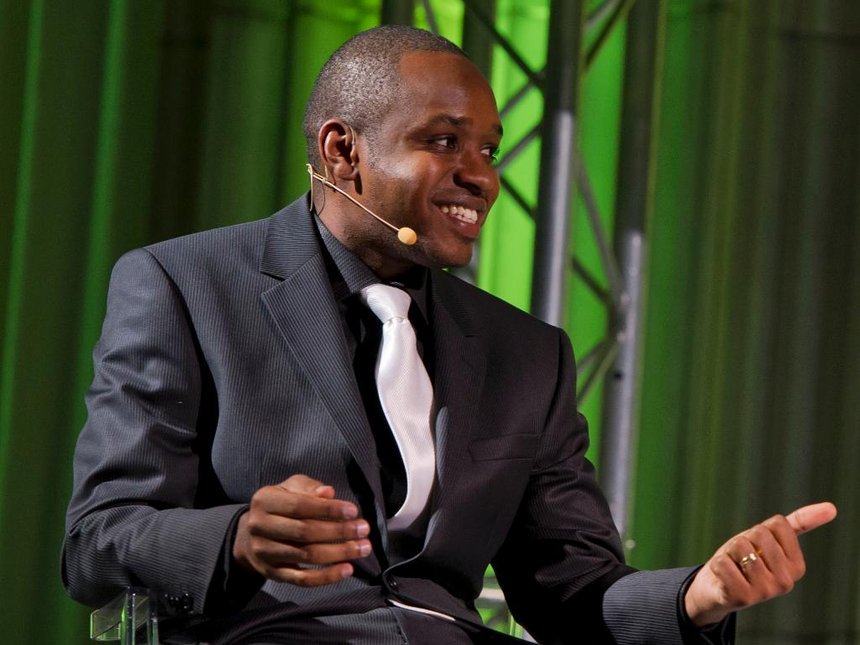 Deputy President has sued Activist Mwangi over statements he made about him that were defamatory to him. In a 36-page rebuttal statement, the affidavit by Mwangi seems damaging to the DP’s already damaged reputation especially on the angles of corruption, extrajudicial killings and disappearances amongst other serious allegations raised that the DP will have to defend himself against.

Mwangi has put up a relatively stronger defense team with lawyer Gitobu Imanyara leading. During the weekend, Olez one of the lawyers in Mwangi’s team had his house raided by unknown persons. While speculations have it that it was an intimidating step, the matter is still being investigated to determine the cause.

If there’s anything I like about the suit is that it will give Kenyans a rare glimpse as DP will be forced to talk even after evading the trap on Jacob Juma’s murder. The slain businessman regularly mentioned Ruto as his obsessed killer. Despite adversely saying his name and a possible person of interest, the DP is yet to be questioned or present himself to the police to record a statement on the same. Now he will have to do it in the courts.

Similarly, Ruto’s longtime friend, Cyrus Jirongo during the burial of Juma gave a revelation of how the DP strangled to death a young man on their way from a function. DP threatened to sue Jirongo over the utterances and weeks have turned into months with no suit against Jirongo. In his defense, Mwangi seeks Ruto to defend himself against Jirongo’s claim. Once again, he’ll have to defend himself against the cold murder claims as per Jirongo.

Mwangi is baiting for the court to declare Ruto unfit for public office given numerous corruption amongst a long list of ethical breaches. It’s already looking damaging for DP but knowing the man, he’ll fight to the last blood drop. He’ll have to defend himself from Mwangi’s claims that he evaded ICC trap by massive witness interference which lady to many witnesses disappearing, mysteriously killed and recanting their
Statements.

Read rest of the affidavit below;

No Mr President, You’re Not Helpless