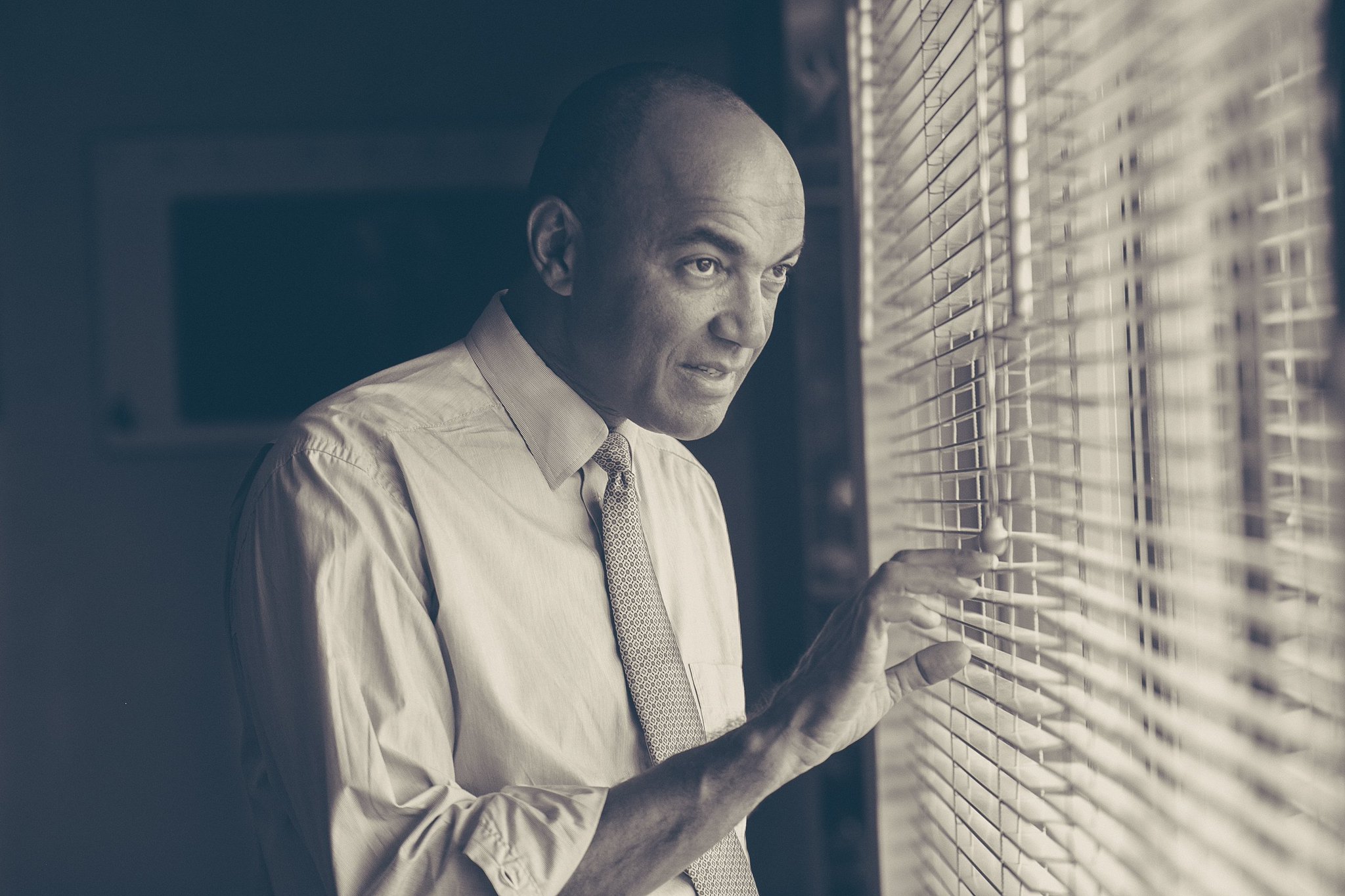 Politics is like a jungle and survival is for the fittest. You’re either another animal’s target, or you’re targeting. In the previous elections, PK opted to go for the presidency even if he knew well he stood zero chances winning but used it for political positioning. From the looks, his Mount Kenya decision makers better referred to as the Mafias have baptized him to become next in line after Uhuru’s exit in the 2022 elections. Therefore, PK has to not only realign himself but give up bigger ambitions, and that’s what he’s done by dropping presidential ambitions for 2017 elections and crowning his villagemate Uhuru for the presidential bid.

Peter Kenneth’s declaration has drawn fierce criticism, especially from the opposition side that he’s a hypocrite and tribal by joining forces with Jubilee a government they seen filtered with corruption and inequalities. His over the political fence position that saw him bid for the presidency on his party depicted him as an independent and liberal away from traditional politics. By decamping, to Jubilee many now have assumed him as a sellout.

But again I think we’re a bit selfish as a nation; everyone has freedom and liberty to join any political party who’s ideas they find to be matching with their conscience, it’s therefore not right to castigate PK for making a political allegiance to Jubilee. If anything it’s a rare chance that we get to see his hidden side, look at the Jubilee policies and see the actual face of PK. Freedom to association and expression should not be limited and must be respected equally.

It’s only right to respect in true democracy spirit that I believe Kenya stands in to let Kenneth be. Already many speculations are running back and forth as to what his next will be. Analysts suspects he’ll vie for Governorship on Jubilee ticket either in Nairobi or Murang’a where he come from. Many of his supporters are praying he goes for Nairobi to save the City from unstoppable and childish Sonko on Jubilee ticket. However, the matrix gets more complicated with insiders telling Kenya Insights that he’s already negotiated to take over Murang’a.

While a lot remains indefinite, one absolute fact is PK will be a key factor in the 2022 elections where he’ll either be planted to block Ruto out, or he becomes his Running mate for power passage to PK in 2032 as planned. The uncertainty has already sent genuine concerns to the Kalenjin community who’re banking on the Mountain’s backup for Ruto’s presidency after Uhuru exit. Both parties read malice on each other moves. Troubled marriage with a small string of trust holding them together.

Why Kenyans Are More Republicans than Democrats