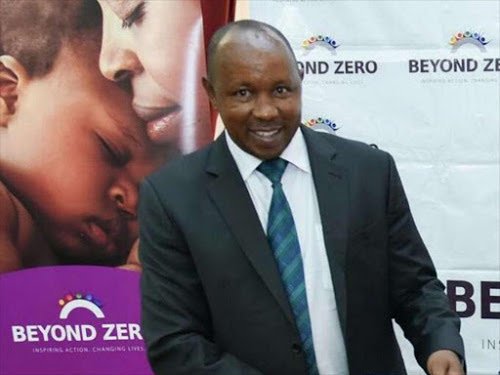 It’s highly likely that if you’ve seen the giant billboards in many streets here in Kenya, you’ve certainly noticed the brand. Arguably the most prolific force behind the billboards is identified as Magnate Ventures, a company ran by a highly reclusive billionaire Stanley Kinyanjui, who started it in 1998.

The entrepreneur is among President Uhuru Kenyatta’s close friends, whom he hangs out with in private and was a part of the clique that came together in 2017 to sponsor his reelection bid that saw over Ksh1 billion raised in one sitting.

He was one of the conveners of the Friends of Jubilee Foundation that was was bent on coming up with funds to oil the Jubilee Party’s bid to retain power.

Magnate Ventures describes itself as the pioneer of outdoor advertising; billboards, street signs, hoardings and event branding in East Africa, with operations based in Nairobi Kenya.

Kinyanjui runs the company alongside his younger brother, Robert Kinyanjui, as reported by How We Made it In Africa Magazine in 2013.

While the profile beams of glamour, scandals are creeping in. EACC is now following leads and investigating claims that the company had been evading taxes in the last 7 years.

According to a whistleblower report sent and received by EACC, Magnate has evaded upto Sh3B in taxes. “I’m aware that that fir a period of at least 7years, Magnate Ventures has undeclared it’s income by understating the number of billboards owned.” Reads the report obtained by Kenya Insights. 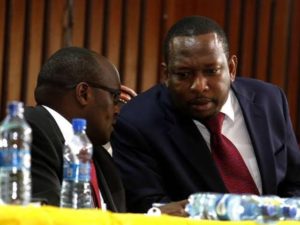 The report goes further to implicate the Nairobi’s Governor Sonko, “all this has been done with the full knowledge and connivance of the Nairobi Governor Sonko and the planning department at Nairobi County whom have participated in sharing our bribes given by Stanley Kinyanjui of Magnate Ventures. This has resulted in the loss of over Sh3B in taxes to the people of Kenya.” Reads the report to the EACC.

Kinyanjui is however not new to fraud claims, last year, the president’s close ally was linked to faulty Sh600m airport security tender. At JKIA, DCI sleuths probed how a multimillion tender for supply of scanners was awarded to Magnate Ventures Limited, which supplied faulty machines.

Kenyans will be curious how this case goes now that KRA claims to tighten the noose on tax evaders and reportedly rewarding whistleblowers handsomely. We will be following and update you on how everything goes. The letter was received by the KRA commissioner Investigation and Enforcement Department in 27th April, 2020.