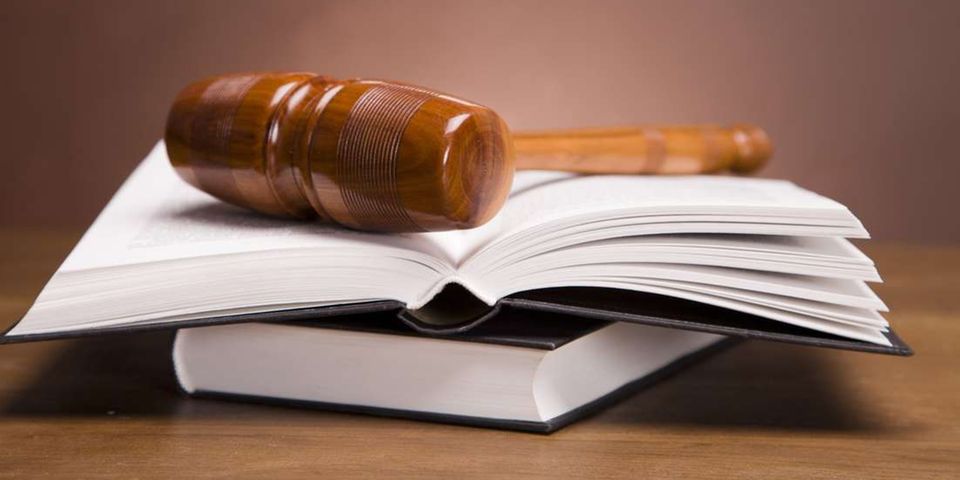 The Kenya Revenue Authority (KRA) has moved to court over what it terms as failure by Keroche Breweries to honour the tax payment agreement which informed the re-opening of the brewer in July.

Justice Alfred Mabeya has certified the application as urgent and the case will be heard on Tuesday next week.

On 29th of July this year, Keroche Breweries re-opened its premises after a protracted legal battle pitting it with the KRA over unpaid taxes.

The taxman had shut Keroche Breweries on May 15, this year after the Naivasha-based brewer failed to honour a repayment plan that would have seen it settle Ksh 957 million in taxes liability in 24 months.

On July 15, this year, the High Court ordered KRA the reopen the brewer pending the hearing and determination of a suit pitting the two parties.

KRA went to court to set aside the reopening of the plant, arguing that the High Court order contravened the initial order where Keroche had been given a repayment schedule to settle its tax arrears until the next hearing date on 22nd of this month.

Through its application, the taxman argues that the brewer is deliberately ignoring court orders, which is frustrating its efforts of collecting taxes when they become due and payable.

Justice Alfred Mabeya in a statement dated 1st of September said the application is certified as urgent and has earmarked its hearing for 6th of this month.

Tobacco Pouches ‘Lyft’ Back In The Market Two Years After Ban