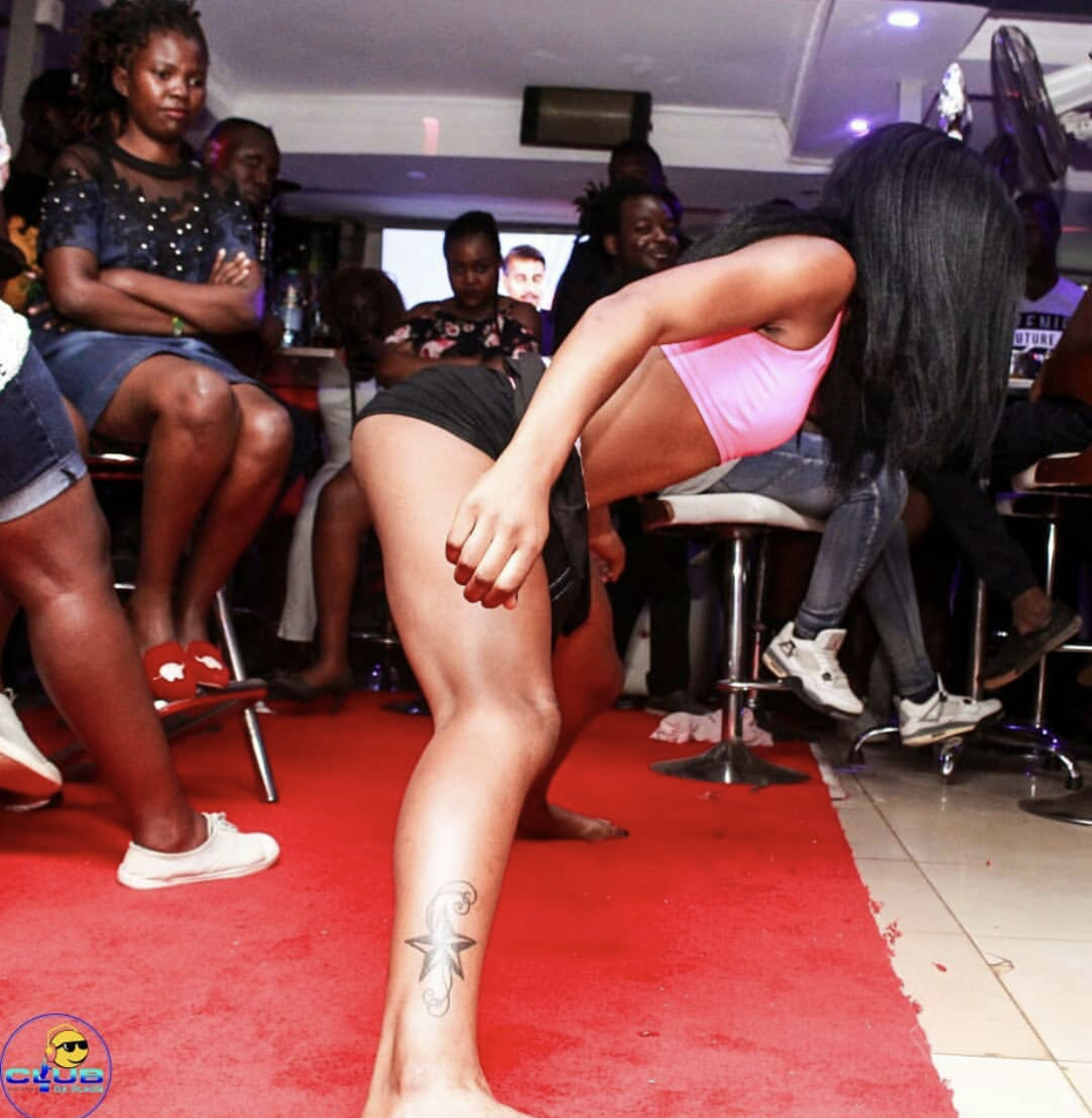 Kisumu residents are living in fear following several confirmed cases of Coronavirus that have been traced to a popular entertainment joint Da Place Lounge situated in Mamboleo estate along Miwani Road.

According the concerned residents talking to Kenya Insights, the club has been flounting COVID-19 protocols allowing revelers to encounter without face masks and no social distancing as stipulated by the ministry of health in containing the pandemic which has now hit the country with with deadly second wave.

Speaking to our writer, a recovering coronavirus patient allege that he possibly contracted the virus from the club in a recent concert held at the club. He says that other three friends that he was in company with are also on treatment after confirming tests results in Aga Khan (we’ve seen copies of the medical results).

The club has been hosting large crowds despite state’s direction of banning large public meetings. We’re told of a popular show called Kikao which is held on Sundays. Popular celebrities from Nairobi like DJs, musicians and socialites are often invited to the club that attracts over 1,000 guests stuffed in the small club.

Another alarmed resident has questioned why despite the curfew in place the club has been allowed to operate till morning in the full disregard of the law. There are allegations that traffic police officers stationed along Mamboleo-Kakamega-Kisumu road allow intoxicated drivers from the club to pass through undeterred.

Question is just how powerful is the club’s owner that he’s operating with impunity and allowed to go about his business as usual. So brazen that the club advertises their events on huge billboards across the city. Eyes are now set on the senior police boss in Nyanza for not acting on the residents’ cries of being exposed to the deadly virus by allowing the club to operate as normal.

Related Content:  Part I: Corruption And Criminality At Dandora Dumpsite

Residents are now asking the police IG Mutyambai and health CS Kagwe to jump into their rescue after their cries landed on deaf years. The young party paupers are taking the virus home to their vulnerable parents.

Residents speaking to this site are also asking relevant authorities to look into allegations that the club’s owner Mr. Kennedy Angweng is involved in illicit liquor business. “Ask KRA and KEBS to pay a visit to his establishments and where he supplies his liquor to do a standard check. KRA should also take their time to look into the books and see if there’s any possibilities of tax evasion, believe they’ll find something to interest them.” Says a source.

So powerful is the club’s manager that at one point he took a flight from Nairobi to Kisumu on the news of his staff and revelers having been arrested in a raid at the establishment by the police, he secured their freedom.

Residents are now asking the state to shutdown the establishment until they put in place safety measures against COVID-19.

Kisumu has been seeing a rise in COVID-19 cases lately throwing the authorities into making firm acclamations including, burial ceremonies being restricted to a maximum of 200 mourners and bodies must be buried within six hours after collection from mortuaries. Night vigils remain banned.

Patients placed on home-based care must strictly comply with regulations. If found flouting such regulations, the offending patient is to be placed under mandatory quarantine at their cost.

Police and the public health officials are under firm instruction to withdraw business licenses and close down any bar or hotel failing to observe Covid-19 guidelines.

Residents are now keen to see the actions that will be taken against establishments that are flouting the coronavirus protocols.

SYSTEM YA MAJAMBAZI: KMTC Board of Directors Under Graft Probe By Inspectorate of State Corporations.