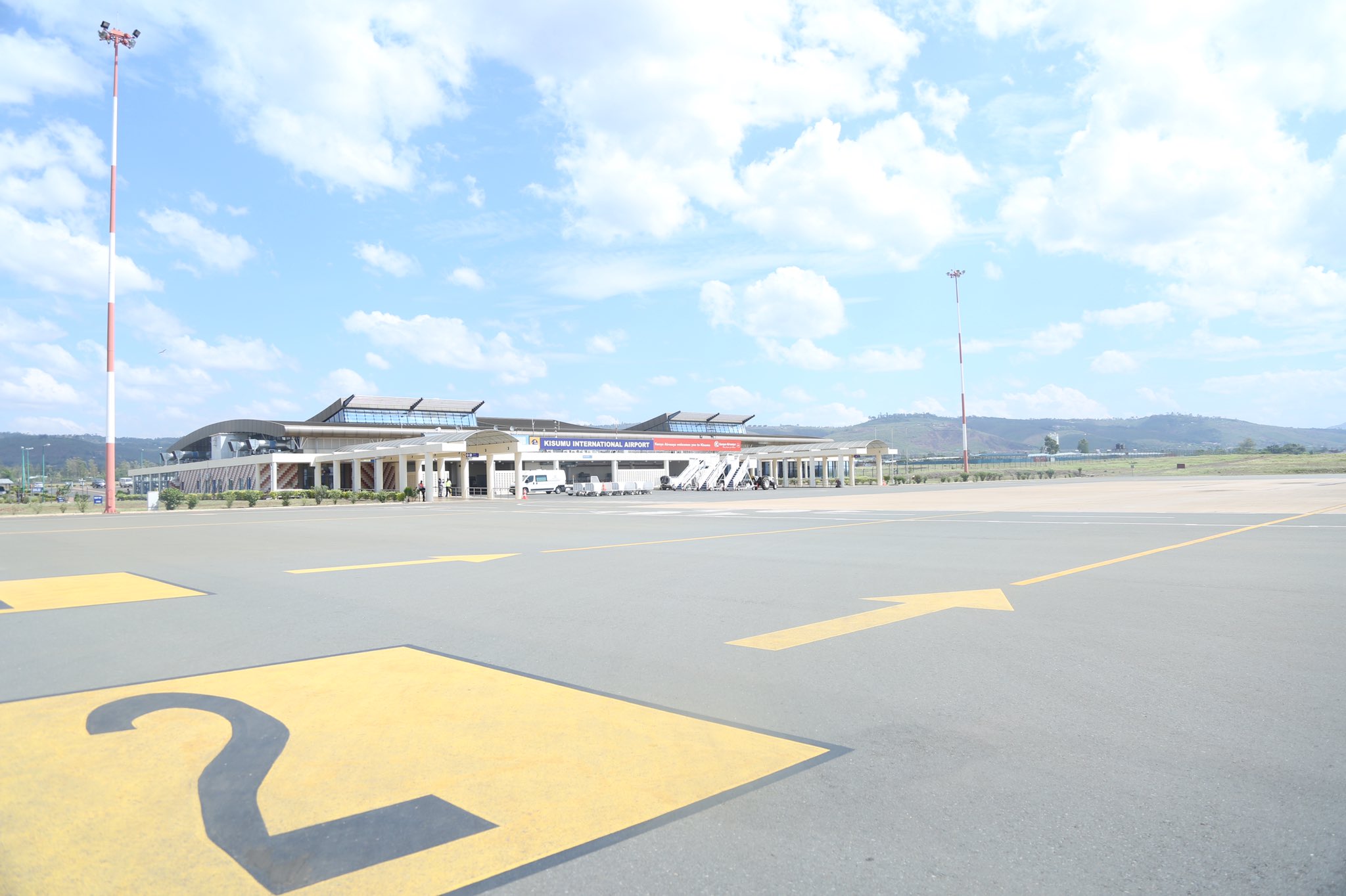 The funding was obtained from the Ministry of Transport and Infrastructure through requisition by the County Government of Kisumu.

The government agency has set aside sh157 million for rehabilitation of the passenger terminal including fixing floors, walling, ceiling, air conditioning, electrical and other auxiliary works.

According to KAA projects and engineering services General manager, Fred Odawo the rehabilitation work should be ready before April next year.

“In order to be ready for the summit, Kisumu City needs to enhance several infrastructural installations. Part of the projects involves the rehabilitation of the old airport apron,” said Mr Odawo.

He said they will construct a parking space about one thousand square metres from materials milled from the old apron.

The projects will enable the airport to accommodate one million passengers annually from the current 500,000.

“Apart from the expansion of the passenger terminal, we will be working on the pavements, the apron and the taxiway, where the old airport used to be,” he said.

In a recent interview, KAA’s marketing manager Jimmy Kibati said funds will also be used to develop a parking garage for vehicles, as well as office space.

“We lack office space in Kisumu International Airport. Basic procurement processes have already commenced, it will be complete by the time Africities Summit begins,” he said.

“International airlines such as Qatar Airways and Ethiopian Airlines showed interest to have direct flights to Kisumu International Airport. It is because of the cargo facility coming,” said Mr Kibati.

Kenya Insights allows guest blogging, if you want to be published on Kenya’s most authoritative and accurate blog, have an expose, news TIPS, story angles, human interest stories, drop us an email on tips.kenyainsights@gmail.com or via Telegram
Related Topics:Africities SummitKenya Airports Authority (KAA)Kisumu International Airport
Up Next