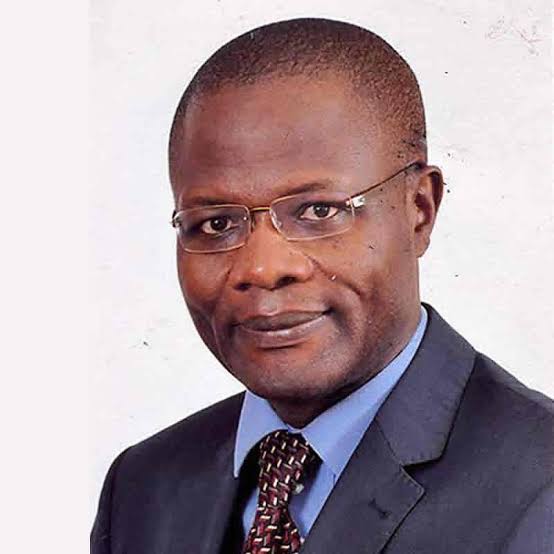 Kenya insights investigative team have published series of events as they unfolded from the beginning from inside state parastatal Kenya Institute for Public Policy Research and Analysis (Kippra).

Apprently, Kenya Institute for Public Policy Research and Analysis new board chairman Ben Sihanya has been taken hostage by cartels who are against changes at the trouble- ridden government agency. 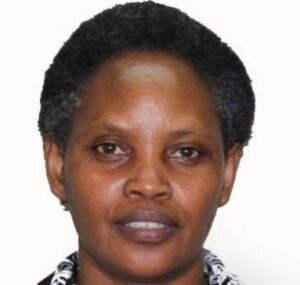 It is alleged that the cartels led by besieged CEO Rose Ngugi are working in cahoots with rogue suppliers, and have deployed resources to compromise board members perceived to be pushing for professionalism and transparency at the institute.

This happens amidst clouds of uncertainty surrounding the presence of Ngugi, whose contract expired in January 2022, but has refused to leave the office for reasons known to herself.

However, the cartels said to be acting on the advice of Ngugi, reportedly engaged the services of a shadowy public relations consultant in their latest attempts to sanitise malpractices and filth at the once respected institution. According to inside sources, this has seen Ngugi engage several media firms in a stagemanaged publicity blitz in a bid to clean the damage that her cartel has caused at the institute.

The new board chairman, Sihanya was initially concerned that the operations of the cartels made the institution to attract sustained negative media publicity. Sources told Kenya insights that a scheme has been hatched to ensure that the new chairman tones down on his insistence that Kippra should be run in line with the Public Service Commission values and principals Act 2015, human resource planning and succession management strategy for the public service.

Sihanya also demanded that the agency be operated in accordance with the occupational safety and health Act 2007, among other requirements as spelt out in the constitution of Kenya. Reports indicate that he was appalled at the high staff turnover within the institute over the last four in years.

The cartels are said to be openly bragging that it is only a matter of time before they silence the entire board members including the perceived hardliners. There are fears among staff that the board could be compromised as the human resource management officer is said to be ceremonial, with no powers to control the operations of the rogue cartels.

Last month, Ngugi is said to have insulted a senior researcher at the institute after a member of staff showed up at the Kenya Economic Report launch at the Hilton Hotel in the capital. Interns and young professionals present were bewildered at the conduct of their CEO.

In another meeting with a group of researchers, she is alleged to have Act unexpectedly lashed out at staff without and provocation, reminding them that she knows that Kinnra staff do not like her, but she remains the accounting officer and there is nothing anyone can do to her.

Those present in the meeting were shocked and wondered why their CEO was addressing them in that manner. A spotcheck by our undercover team at Kippra was treated to an eyesore environment of broken furniture and cartons scattered everywhere on the three floor staff use as their working space.

This violates the Osha Act 2007 which protects staff in their working environment. Training rooms are full of broken tables which is as a result of procuring substandard furniture.

Kenya insights established that second floor offices are supposed to be condemned since they pose health risks at their current state. The floor has wide gaping potholes and torn carpets full of dust and mud, and staff working on the floor always complain of respiratory infections.

But the cry and hue over dilapidated status of the working environment has fallen on deaf ears of Kippra management since Ngugi is law unto herself. It is rumoured that Ngugi has started using a shadowy PR firm to depict her as a reformist, yet she has destroyed the institute.

She is described as a jack of all trades and an expert in every research theme conducted in the institution. It is also alleged that she specialises in bashing what researchers have done and uses her previous short stint at IMF as the justification.

Insiders told Kenya insights that currently, many papers which have undergone all the stipulated processes of peer review stuck in her office after staff disputed her way of doing things. At the moment, only the Finance Department has a Deputy Director, meaning he is the only one who can act as a CEO in charge of a research institution in case the inevitable comes to pass.

But for how long will Ben Sihanya hold his integrity ground before giving inn and commence dancing to the cartels tunes.​

Kenya Insights allows guest blogging, if you want to be published on Kenya’s most authoritative and accurate blog, have an expose, news TIPS, story angles, human interest stories, drop us an email on [email protected] or via Telegram
Related Topics:Kippra
Up Next