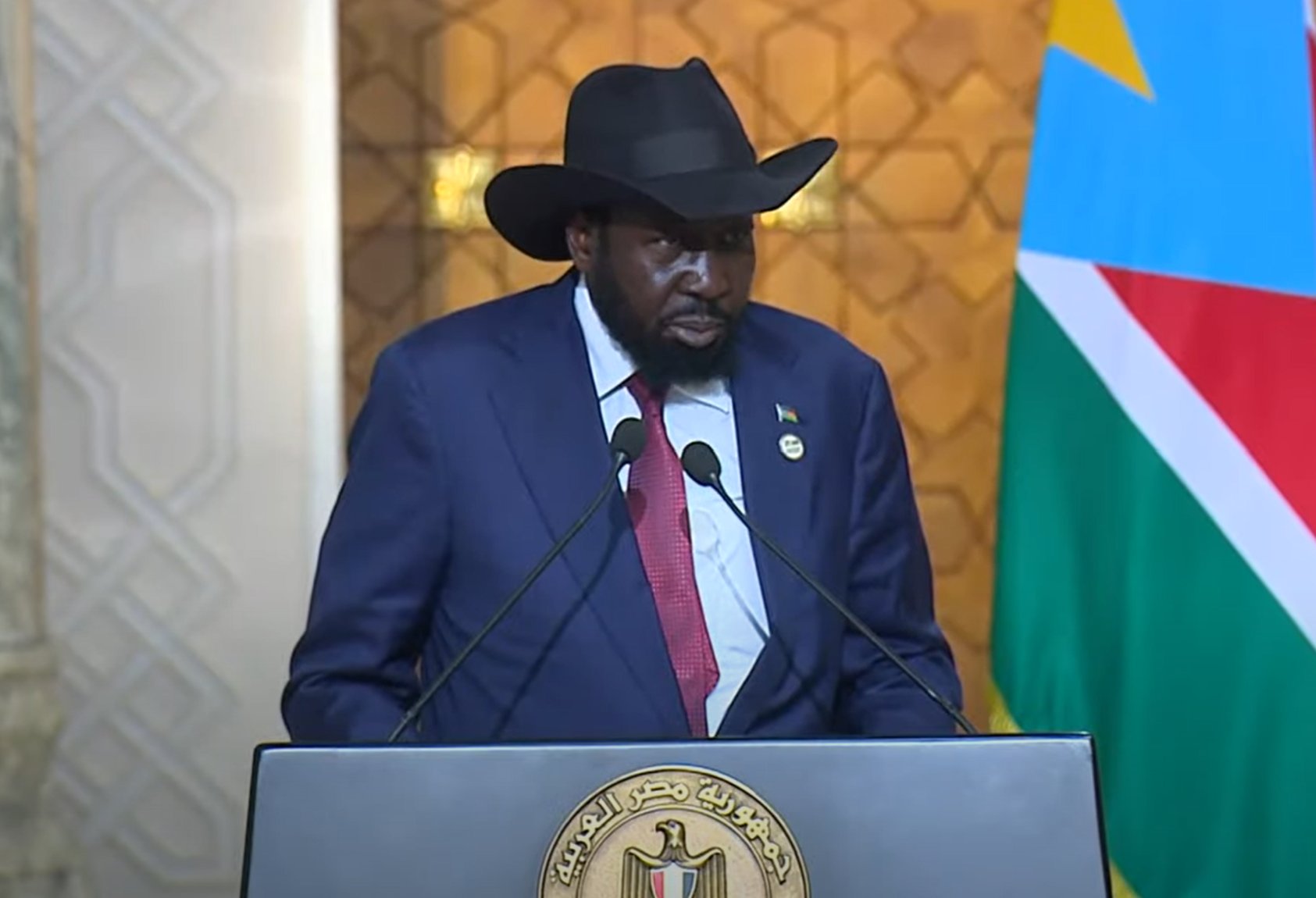 The government of South Sudan is awarding billions of dollars in contracts to companies that appear to be controlled by sanctioned persons close to the president, warns The Sentry in a new investigative report released on Thursday, Radio Tamazuj reports.

The report details how Kur Ajing Ater and Benjamin Bol Mel Kuol, two influential South Sudanese businessmen who are sanctioned by the United States and are part of President Salva Kiir’s inner circle, are potentially skirting US sanctions.

Several companies that have received billions in US dollar-denominated contracts from the government of South Sudan over the last three years are owned by relatives of Ajing and Bol Mel, who are the likely beneficial owners, according to incorporation records, contracts, and social media posts reviewed by The Sentry. These companies were registered after Ajing and Bol Mel were designated for sanctions by the US.

Debra LaPrevotte, Senior Investigator at The Sentry, said: “The awarding of lucrative government contracts to companies beneficially owned by sanctioned individuals is a sad indication of the Kiir regime’s lack of interest in fighting corruption. The activities detailed in our recent investigation further expose the unchecked looting of the country’s wealth and resources, as those in power continue to line their pockets, undermine stability, and sell out South Sudan’s future.”

Justyna Gudzowska, Director of Illicit Finance Policy at The Sentry, said: “A well-worn scheme for sanctioned persons to evade the internal compliance controls at banks is to establish new companies with unsanctioned associates and family members serving as proxies. Financial institutions should urgently tighten up their compliance systems to identify and scrutinize such potential proxies. Most critically now, banks and other financial institutions should be on the lookout for, and conduct appropriate due diligence on, the individuals and entities spotlighted in this report.”

According to the Sentry, the size of the contracts, totaling over $4 billion, and Ajing and Bol Mel’s level of influence and access in Juba make it likely that officials involved in the contracting process knew the alleged beneficial owners of the companies. The United Nations Panel of Experts on South Sudan has flagged at least one of the contracts given to a Bol Mel-connected company, ARC Resources, for inconsistencies with the national budget.

“The Sentry was able to verify that at least some of these contracts were no-bid, indicating that government spending continues to provide opportunities for large-scale corruption. The fact that the contracts were in US dollars makes it likely that the funds have touched the US financial system,” The Sentry report warned.

“The US should also engage partners in the United Kingdom (UK) to urge them to designate Ajing, Bol Mel, and their networks using the UK’s new anti-corruption sanctions authority,” The report recommended. The US government should amend the South Sudan and Global Magnitsky Executive Orders to include a provision concerning immediate family members of sanctioned individuals.”

The other recommendation was that the US Financial Crimes Enforcement Network (FinCEN) should update the existing 2017 advisory on political corruption risks in South Sudan to include sanctions evasion red flags.

“FinCEN advisories play a critical role in anti-corruption and sanctions enforcement efforts. Both US and international banks should be alerted to pay closer attention to collecting information on South Sudanese entities under sanctions,” The Sentry said. “The US should continue to engage South Sudan on taking steps to build strong corporate transparency, oversight, and accountability mechanisms. Sanctions are often only as effective as their implementation.”

The report also suggested that the US should closely engage South Sudan’s government and relevant stakeholders on sanctions enforcement and better implementation of anti-money laundering and countering the financing of terrorism (AML/CFT) laws.

“South Sudan’s government should enforce the country’s AML/CFT laws. South Sudan’s existing AML/CFT legal framework is plagued by a lack of implementation and a dearth of accountability mechanisms, opening the door to misconduct. To shield its financial system from future abuse, the government of South Sudan should take steps to operationalize its AML/CFT statutes,” the report recommended.

The Sentry is an investigative and policy team that follows the dirty money connected to African war criminals and transnational war profiteers and seeks to shut those benefiting from violence out of the international financial system.

Kenya Insights allows guest blogging, if you want to be published on Kenya’s most authoritative and accurate blog, have an expose, news TIPS, story angles, human interest stories, drop us an email on [email protected] or via Telegram
Related Topics:Benjamin Bol Mel KuolKur Ajing AterSalva KiirSouth SudanThe Sentry
Up Next