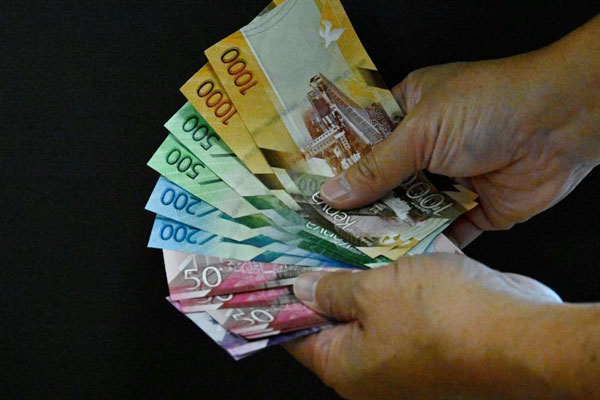 Improved diaspora remittances have been cited as one of the reasons for the strengthening of the shilling with the remittances playing as Kenya’s biggest source of foreign exchange, ahead of other traditional sources such a tourism, tea and horticulture exports. New data now shows cash sent back home by Kenyans living abroad in 2019 hit a record high of $2.7 billion (Sh280 billion).

A weekly bulletin by the Central Bank of Kenya released last Friday shows inflows increased to $250.3 million (Sh25.2 billion) in December, up from $218.8 million (Sh22 billion) in November with those in US accounting for half of the total cash sent. in 2018, Sh22.2 billion was sent home in November.

The amount, however, fell short of the World Bank’s prediction of a 5 pc growth which would have been Sh285.5 billion. ‘’The rate of growth of remittance inflows will rise by just 5 percent compared to a 39 percent growth between 2017 and 2018,’’ World Bank had said.

Related Content:  Kisumu-Based Jaramogi Oginga Odinga Teaching And Referral Hospital Embargoed By Local Banks
Kenya Insights allows guest blogging, if you want to be published on Kenya’s most authoritative and accurate blog, have an expose, news, story angles, human interest stories, drop us an email on tips.kenyainsights@gmail.com or via Telegram
Related Topics:
Up Next