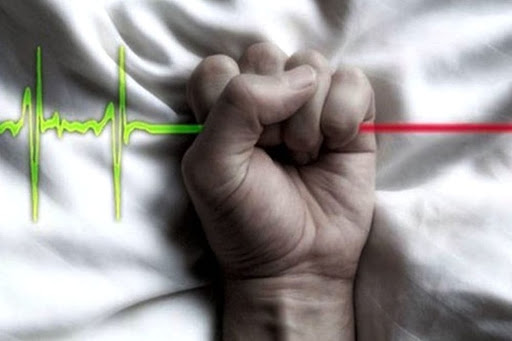 There is a growing trend as more and more Kenyans fly abroad to seek mercy killings (the killing of a patient suffering from an incurable and painful disease) at a fee after their bodies become adjusted to prescribed medicines which costs a lot of money and they just can’t continue to suffer waiting to die.

In Kenya, mercy killing is illegal, article 26 of the Constitution states that “no one should be deprived of their life intentionally, save for the extent authorised by the Constitution or any other written law”.

In the country, the closest patients come to getting assisted suicides is when relatives ask doctors to pull the plug and switch off the life support machines in hospital after they realised that there was no hope of recovery, so Kenyans in excruciating pain opt to travel to countries with better laws for these euthanasia assisted suicides.

Assisted death, -such as the dependency machine one and euthanasia in are classified as murder but, just like abortion, they are happening in the country in secret.

Kenyans, technically Africans would traditionally rather have a person suffer for years and die naturally, even when there was no chance of survival rather than interfere with the ‘will’ of a supreme being.

What do you think? are mercy killings murder?

Related Content:  Rasmiya Awad, Sister Of Slained ISIS Leader Bakr Al-Baghdadi Nabbed
Kenya Insights allows guest blogging, if you want to be published on Kenya’s most authoritative and accurate blog, have an expose, news TIPS, story angles, human interest stories, drop us an email on [email protected] or via Telegram
Related Topics:
Up Next