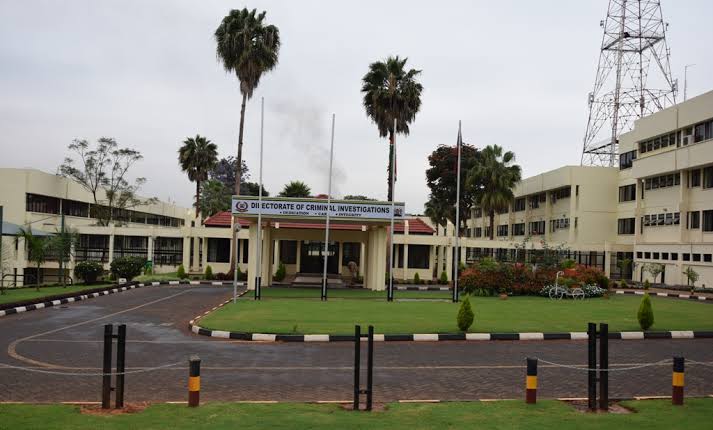 Following reports of a bomb in a building in Parklands, Nairobi on 30th January 2020, the prime suspect,  Meera Dinesh Patel was yesterday arrested by detectives from the Directorate of criminal Investigations (DCI) office.

Officers from the The Anti – terrorism Police Unit (ATPU) after a ‘Manful forensic-led’ investigations arrested the woman who is alleged to have been behind the hoax that led to the evacuation of all the tenants from the residential building as the DCI Bomb Disposal Unit & the ATPU team were screening it for any explosives.

CCTV reviews beefed up by other corroborative evidence so far point to Ms Dinesh as the culprit. Nairobi Area police boss Philip Ndolo had said there were flyers dropped near the building on Thursday that prompted the bomb scare.

Detectives say the scare came just two days after the former manager of the property retired and was replaced. Ms Dinesh who is a tenant there had expressed interest in taking up the manager’s position but was not successful and this was her retaliation.

Kenyans have been advised against engaging in any similar hoax that might cause terror and interrupt the peace of other persons, as appropriate punitive & lawful actions will be taken against them.

Kenya Insights allows guest blogging, if you want to be published on Kenya’s most authoritative and accurate blog, have an expose, news, story angles, human interest stories, drop us an email on tips.kenyainsights@gmail.com or via Telegram
Related Content:  Revealed: Names Of Lecturers Demanding Sh36 Million Salary Arrears From Moi University, Mombasa Campus
Related Topics:
Up Next

Kenyans Flying Out To Commit Suicide At A Fee