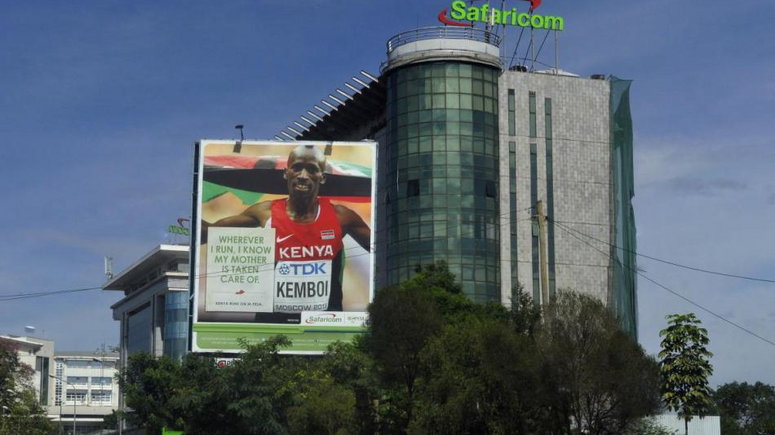 Safaricom lost Sh20.3 million belonging to clients’ in 2018. The network provider has said the money was lost after entering into contract with East African Data Handlers to manage its mobile money payment platforms.

Safaricom says the data firm which was hired to recruit merchants to the Buy Goods platform, received varying amounts from transaction conducted through the service but did not pay the money collected from merchants and users wrote to Safaricom demanding payment leading to the company making losses.

The telco has now sued the data firm for breach of terms for failing to reconcile all payments received on the M-Pesa platform and failing to settle the merchants’ accounts directly after receiving withdrawal requests.

Safaricom has since terminated the contract and wants the court to ask the firm to cough up the money.

East African Data Handlers have in turn accused the telco of wilfully and illegally allowing its employees to back-end access into the aggregation system. The telco’s workers then made irregular transactions without notifying the data firm, it further alleged.

“Despite being aware of the fraud committed by some of its staff, which fraud we pointed out as far back as 2017, the plaintiff took no substantive steps to prevent further backend access but instead chose to blame us for the loss of the merchants’ funds and terminate the contract,” the data firm’s CEO George Njoroge stated.

Kenya Insights allows guest blogging, if you want to be published on Kenya’s most authoritative and accurate blog, have an expose, news, story angles, human interest stories, drop us an email on tips.kenyainsights@gmail.com or via Telegram
Related Content:  Babu Owino Arrested For Shooting DJ In Kilimani’s B Club
Related Topics:
Up Next

Statement By The State On The Late President Moi’s Funeral

Kenyans Flying Out To Commit Suicide At A Fee