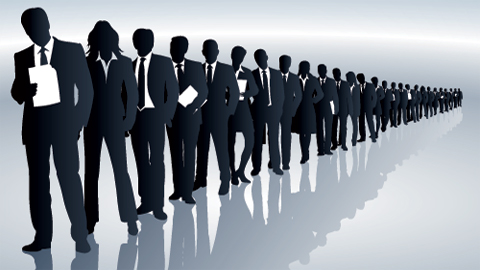 A Kenyan recruitment agency has sued the Ugandan government over the failure to renew his trading licence by demanding that it cede majority shareholding to Ugandans.

Competitive Manpower International says in a petition filed before the Constitutional Court of Uganda that the new Regulations, which restricts ownership of a recruitment company to Uganda citizens to 51 per cent is illegal.

The company through its director Moses Adala says the requirement is a violation of Article 21 of the constitution of Uganda as well as the East African Common Market protocol, which Uganda is a founding member and signatory.
Renewing licence

He further says the company has failed to get the renewal of the trading licence even after suing the government through the Attorney General and getting an order in 2020.

Mr Adala says a consent order was signed between the company and the Attorney General last year but the government has failed to renew the company’s licence and later introduced the Employment (Recruitment of Uganda Migrant Workers) regulations in August this year, to undermine the consent order.

The company says the regulations together with a bank guarantee of Shs100m is a violation of the right to trade and creates a barrier to entry in the business contrary to Article 40 of the Uganda constitution.

According to Ms Rebecca Kadaga, Ugandan Minister for East African Affairs, the Cabinet has directed the Agriculture ministry to identify and list Kenyan products that will then be banned by the Ugandan government “in a short time.”
Key agricultural exports to Uganda from Kenya include palm oil, sorghum, vegetables and legumes.

Kenya and Uganda have for long had trade fights but the latest hostilities between the two East African Community states began brewing in December 2019, when Kenya stopped importing Ugandan milk, particularly the Lato brand.

The Kenyan company further wants the court to declare regulation 2(2) that requires a fee of $30 per job on the job order to be declared unconstitutional on the grounds that it amounts to extortion because Regulation 26(1) restricts the income charged by the recruitment agency to Shs20,000, the equivalent to one currency point.

Mr Adala says his company has a number of Ugandan workers who were recruited while the licence was still valid.

Kenya Insights allows guest blogging, if you want to be published on Kenya’s most authoritative and accurate blog, have an expose, news TIPS, story angles, human interest stories, drop us an email on [email protected] or via Telegram
Related Topics:Competitive Manpower International
Up Next