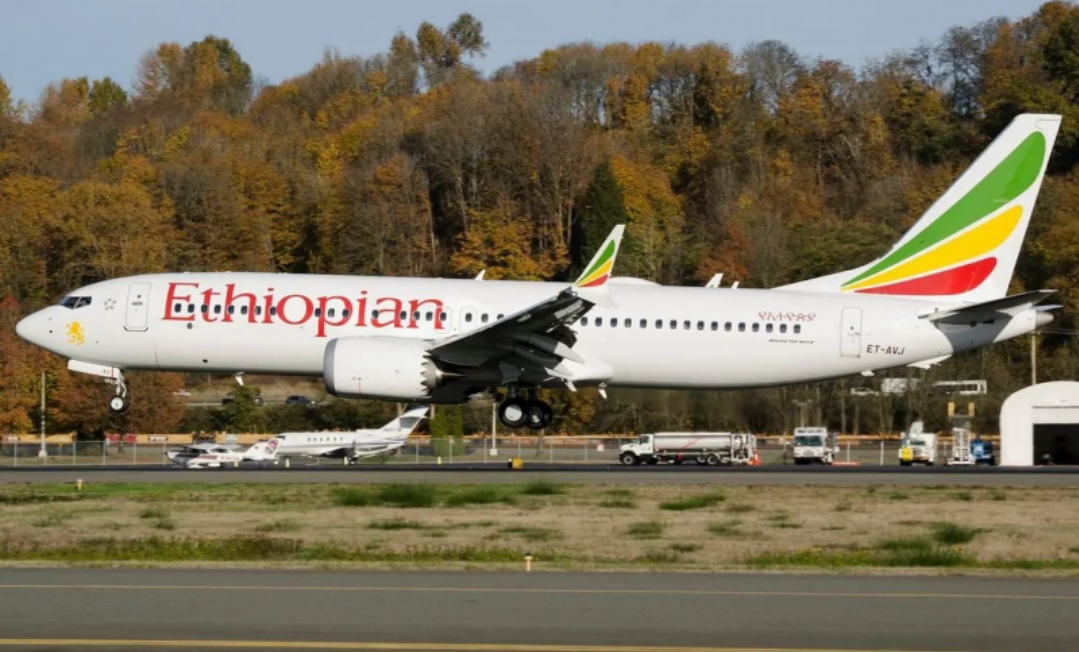 One of Boeing 737 belonging to Ethiopian Airlines Photo|Reuters

Boeing revealed on Tuesday that they were setting aside the money to assist families of the victims as well as the communities affected during the tragedies of October (Indonesia) and March (Ethiopia) where 346 people died.

On March 10 this year, a Boeing 737 MAX jet operated by Ethiopian crashed shortly after takeoff from Addis Ababa killing all 157 people on board among them 32 Kenyans.

The plane maker said they will channel the money through governments and undisclosed charity organisations.

In a statement, Boeing said the families affected did not have to abandon the right to sue the company even if they will accept the money.

But the Kenyan families who lost their kin have issued a rejoinder, saying they will not be hoodwinked into “public relation stunts” by Boeing.

The 32 Kenyan families have accepted the money despite their stand that Boeing will used this tactic to make the company look remorseful in order to sway the minds of the jury in the US where the cases have been filed.

“They have tried to whip emotions of families. They are apologising in a colourful manner yet they know their plane was faulty,” said lawyers Irungu Kang’ata and Stephen Gachie.

The Kenyan families have also told Boeing that the channels used by the company are against their wishes.

The say the channels used have no guarantee that the funds will rich them directly.

Kenya Insights allows guest blogging, if you want to be published on Kenya’s most authoritative and accurate blog, have an expose, news TIPS, story angles, human interest stories, drop us an email on [email protected] or via Telegram
Related Content:  Sudan To Compensate Kenyans Affected In 1998 US Embassy Bombing Sh600 Billion
Related Topics:BoeingBoeing 737 MaxEthiopian AirlinesKenya
Up Next

The Sh460,000 Mzinga That Bob Collymore Had Promised Uhuru