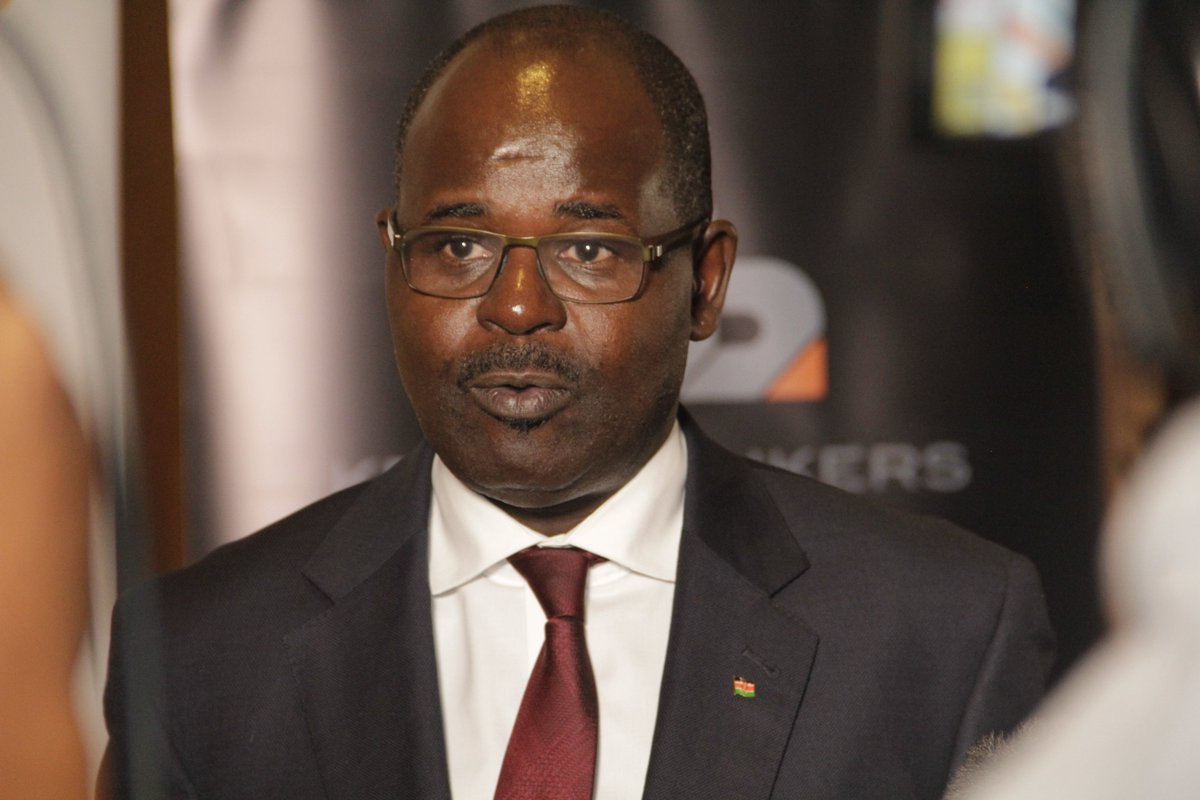 Air of discontent has engulfed the Kenya Bankers Association following complaints by the juniors who’re not happy with the leadership style employed by the CEO Habil Olaka. According to reports, the boss barely consults his staff even on matters that need their implementation thereby causing unease.

According to a newspaper report, Dr Olaka who was appointed Chief Executive Officer in October 2010 to be responsible for strategic direction of the Association under guidance from the KBA Governing Council, has been drawing hefty allowances including travelling ones.

The staff now want the CEO who boasts to have a questionable doctorate degree investigated. Further they claim, the association accounts are being manipulated to show all is good when in true sense doctoring of figures is the order of the day. Insiders reveal to journalists,Olaka and his cronies use Chairman Ball Dinner  to solicit funds from sponsors that cannot be easily accounted for.

Among the sponsors during the last dinner event were Telkom Kenya,Quintessence Tailor,Glenmorangie and Kenya Wines Agencies Ltd. The CEO is accused of being arrogant and openly engaging into nepotism.

They say the CEO runs the association like personal property and has little regard for advice from the governing council.

The staff say despite his wide experience, having started his career at the PricewaterhouseCoopers, Nairobi in the Audit and Business Advisory Services Division and sitting on a number of boards representing the KBA, Olaka has little to show for since assuming the helm at KBA.

Bitter staff claim that, though KBA General Body elects a Governing Council that comprises a minimum of 12 CEOs who represent the members and oversee the Secretariat’s operations, programmes and budget, Olaka runs the show like personal property and enjoys the support of the chairman, Joshua Oigara who is the Chief Executive, Kenya Commercial Bank.

To win the local bank CEOs on his side, Olaka allegedly releases negative dossiers on the operations of the banks and then promises cover-ups.

Though KBA prides itself with reinforcing a reputable and professional banking sector in a bid to best support Kenyans, who entrust their ambitions and hard-earned resources with its member banks, it did nothing as rogue managers worked hand in hand with crooks to steal taxpayers money in the National Youth Service and NBK scandals.
Insiders want Olaka to state how much KBA has received inform of donor partnership and projects undertaken.Further they want him explain those who accompanied him during a visit to South Africa to receive  honours on behalf of KBA.The South African trip is said to have been turned into a sex tour with millions used.

Concern is that , KBA which also has micro finance institutions as members  has been minting millions from mushrooming micro finance as protection fee despite looting from innocent Kenyans.