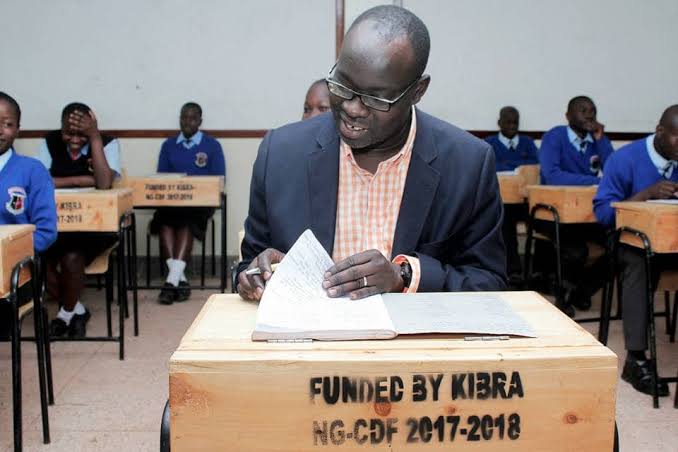 Cancer warrior and without doubt the most hardworking immediate former Kibra MP Ken Okoth knew he had less than a day to live.

According to his personal Doctor Ahmed Kalebi, the late Hon Okoth made it clear to his family, close friends and doctors that he should not be placed on life support in the event that his condition worsens.

But according to close friends talking to the media, the doctors were forced to put him on life support after multiple organ failure on Thursday night.

And on Friday afternoon, the doctors were forced, as per wishes of the late Okoth, to switch off the support machine.

Ken Okoth succumbed to colorectal cancer at 4pm at the Nairobi Hospital where he had been rushed after his condition worsened.

Ken Okoth was admitted to the Nairobi Hospital’s Intensive Care Unit at around 5pm on Thursday.

Imran Okoth, the late Okoth’s brother broke the sad news stating that Ken’s condition worsened at 8pm on Thursday forcing doctors to place him on the life support machine against his wishes.

“We want to inform the nation, the people of Kibra, that the leader they trust, a servant leader, Honourable Ken Okoth, is no more. He passed on a while ago,” Mr Imran said.

“Ken had just recently returned to the country from Paris, France, where he had spent months battling the disease,” Mr Imran added. 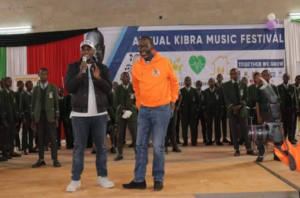 Ken Has joined the league of young vibrant and influential leaders who were prepared rather ready to face the end of humanity.

According to Mr. Koinange’s revelations, the late Collymore had also been informed by his doctors that he, just as Ken Okoth, did not have a long time to live.

“…he had been told by his doctors not to make any long-term plans; in fact he was told if he makes it past July he’ll be lucky. So he knew. I have never seen anyone prepared for death like I did this man,” said Jeff Koinange.

Just like the Late Safaricom’s CEO, Ken Okoth was ready rather prepared to meet his creator.

“Even though we both knew that the time had drawn nigh & cherished every new day as bonus time having accepted & prepared for the eventuality, I can’t help but feel severe pain of the tragic loss forcing tears in my eyes ? Fare-thee-well #KenOkoth?? We remain connected forever” Dr Kalebi tweeted.

? Even though we both knew that the time had drawn nigh & cherished every new day as bonus time having accepted & prepared for the eventuality, I can’t help but feel severe pain of the tragic loss forcing tears in my eyes ? Fare-thee-well #KenOkoth?? We remain connected forever pic.twitter.com/qlPCqWcQkb

The late Ken Okoths’s body has been transferred to Lee Funeral Home Pending preparation for his final send of.

Kenya Insights allows guest blogging, if you want to be published on Kenya’s most authoritative and accurate blog, have an expose, news TIPS, story angles, human interest stories, drop us an email on [email protected] or via Telegram
Related Content:  Widow Thrown Out Of Runda Home By Land Grabbing Cartel Targeting Foreigners’ Land
Related Topics:Bob CollymoreCancerKen OkothNairobi Hospital
Up Next