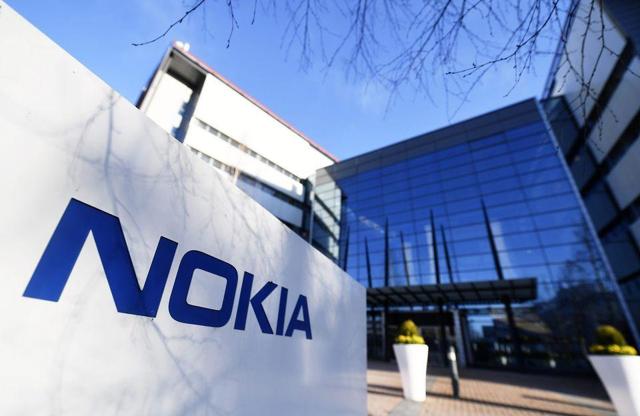 Top Nokia Corporation bosses and their attorney will be required to appear before a Nairobi court virtually later this month, to face charges of illegally obtaining tax information of a Kenya company.

Milimani Resident Magistrate David Ndugi declined to hear any application from Nokia until the bosses present themselves before court.

The lawyers representing the multinational together with Rajeev Suri and Aapo Saarikivi had asked for time to get proper instructions, before pleading to the charges.

Lawyer Taib Ali Taib who is also special prosecutor at the office of Director of Public Prosecution, sought for an adjournment claiming he had just been appointed and needed time to familiarize himself with the case.

According to Taib, the company was not aware of the charges and sought for 21 days to seek proper direction and ready to face the charges.

“This Application of time is made with humility to you and with your recognition of full of authority as the court. It is not meant to waste court time,” added Taib.

Lawyer Evans Monari for Roschier Attorneys limited and Aaop Saarikivi objected the plea taking arguing that the charges were irregular.

“The charge sheet before court today with twelve counts is different from the one approved by the court. My instructions is to object the same,” he said.

Lawyer Abbas Esmail told the court that his client Rajeev Suri has not been served with summons.

“We have seen affidavit purporting to have served the third accused person through an email that doesn’t belong to him,” he submitted.

Related Content:  ‪State Admits Cuban Doctors Have Failed As They Resort To Local Doctors For Help‬

But lawyer Valentine Ataka for the complainant company, TechnoService opposed the application for adjournment.

He said all the accused person’s have always been aware of the summons and the charges.

The magistrate said the directors should appear in virtual court on April 28.

Technoservice also wants Nokia bosses to be charged with perjury and subordination after the company allegedly presented an exhibit on November 9, 2018 claiming it to be from the Registrar of companies in Kenya.

According to Technoservice, the false testimony was given before a judicial tribunal filing exhibited as ‘request for security’.

Health Concerns Over Contamination Of Meat Sold In Supermarkets