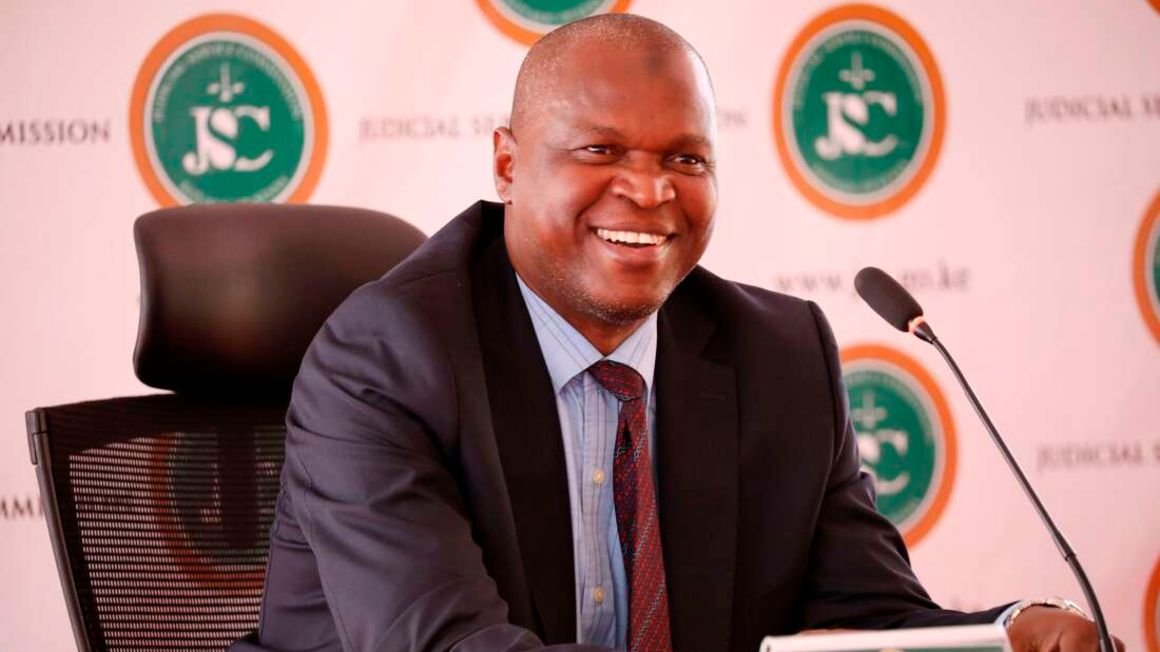 High Court judge Said Juma Chitembwe was hard-pressed to explain his non-compliant tax status, incomplete wealth declaration forms and past decisions and actions that drew global attention as the Judicial Service Commission continued with its search for Kenya’s next Chief Justice.

Chief Magistrate and JSC Commissioner Everlyn Olwande disclosed that Justice Chitembwe only filed wealth declaration forms for the last two years, while the interviewers had asked for disclosures dating back three years.

Ms Olwande also asked the judge to explain his failure to list any bank accounts among his assets, and why the Kenya Revenue Authority (KRA) declared him non-compliant in tax payment and filing of returns at the time of application for the Chief Justice job.

Justice Chitembwe also failed to declare his wife’s wealth as required by the JSC, but he promised to provide any required information, insisting that he has “nothing to hide”.

The KRA told the JSC that Justice Chitembwe is non-compliant, and the judge blamed the status on a series of electricity bills that attracted Sh500,000 in fines and penalties.

The judge said he has since paid the additional levies and is only awaiting a tax compliance certificate.

The JSC is searching for Kenya’s third Chief Justice under the 2010 Constitution following the retirement of Justice David Maraga on January 12, 2021.

Justice Chitembwe is the first of 10 candidates to be interviewed for the job.

Only one candidate will be interviewed each day.

Justice Chitembwe had just started sharing how his two-year fight against graft and abuse of office charges shaped his career, in response to Ms Olwande when the pain from the memories got the better of him.

Justice Chitembwe was charged on December 28, 2009 — barely eight months after being appointed a High Court judge — alongside lawyers Edward Muriu Kamau and Stephen Kipkenda Kiplagat after the botched sale of the National Social Security Fund land worth over Sh1.3 billion to the Mukesh Ambani-associated Delta Resources. All three suspects were acquitted in 2011 when the courts held that they had no case to answer.

“This experience (prosecution) makes you know that if an accused comes before you and raises his hand, hear him. It is good you have asked some of these questions. I know people have to be prosecuted. But as a judicial officer, you should be able to sift through… For example, I don’t understand how it can take one month to hear a bail application. You would rather deny bail so that the person can move on to the next judge (appeal),” he said.

After the interviews are completed, the JSC will have seven days to prepare a report and send the name of the best candidate to the National Assembly for vetting.

Should MPs approve the candidate’s selection, the name will be forwarded to President Uhuru Kenyatta for appointment. The JSC is also looking to fill another Supreme Court judge position left vacant after the retirement of Justice Jackton Ojwang last year.

Kenya Insights allows guest blogging, if you want to be published on Kenya’s most authoritative and accurate blog, have an expose, news TIPS, story angles, human interest stories, drop us an email on [email protected] or via Telegram
Related Content:  Uhuru's Family In Court Over Sh57.6 Million
Related Topics:
Up Next