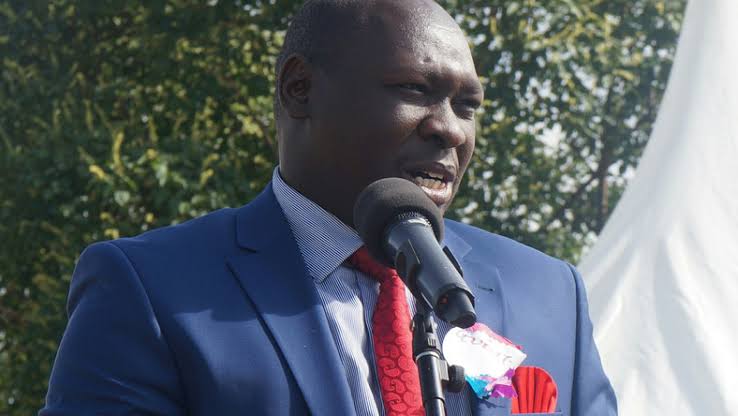 The President has been off media since he jetted in with Raila Odinga from China.

This comes amid his decision to deactivate all his official social media accounts.

Is the President having massive in house fights? Is corruption Fighting back? Or things aren’t going as he planned? No one knows the answer, at least for now.

On the other side of Jubilee, power hungry questions and political interests in the war against corruption has taken another trail.

Chereng’anyi MP Joshua Kutuny has said that Jubilee party has been divided into two.

Graft fighters under Uhuru Kenyatta and the corruption defenders under William Ruto.

Kutuny says that all corruption and fraud allegations against Samburu, Kiambu, Dams scandal, fake treasury bills and many more have received backing from Ruto and his office.

Also see:How Nairobi Girls Are Lured Into Prostitution On Instagram

William Ruto has been named in almost all scandals in Jubilee’s government.

In his defense, Ruto alleges that the fight against corruption is biased and targeting certain people.

Questions still arise why Majority of the targeted corrupt people are Ruto’s allies. With his name appearing in many of the said corruption allegations.

Is William Ruto being targeted or he’s deeply involved in a hidden cause to fleece the State?

Kenya Insights allows guest blogging, if you want to be published on Kenya’s most authoritative and accurate blog, have an expose, news TIPS, story angles, human interest stories, drop us an email on tips.kenyainsights@gmail.com or via Telegram
Related Content:  Real Estate: HF Won’t Start Any New Construction
Related Topics:
Up Next

DCI: We Do Not Require Huduma Namba During The Application Process